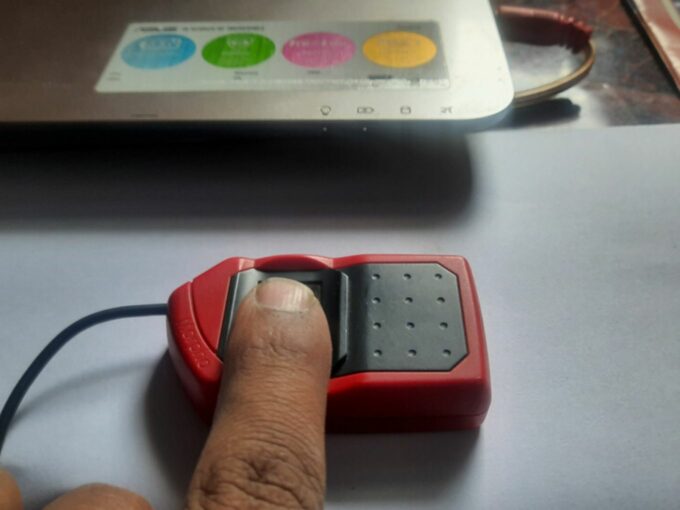 While digital payment method UPI hit pre-Covid levels in May 2020, cash withdrawals through ATMs fell by 47% to 286 Mn in April 2020.  However, cash withdrawals from Aadhaar-enabled payment systems (AePS) terminals have more than doubled to 87 Mn, this was revealed by the Reserve Bank of India (RBI) in its latest report.

Notably, the IT Ministry, in April, had also highlighted that around 1 Lakh daily AePS withdrawals, amounting to INR 13 Cr, were processed through 15K digital kiosks in rural areas.

Besides AePS, cash withdrawals volumes at point of sales (PoS) terminals grew by 21% between March and April to 4 Mn, RBI’s report added. The apex bank attributed this growth to customers restricting themselves to a more controlled environment and several housing societies arranging for cash withdrawals at their doorsteps.

For instance, digital payments giant PhonePe rolled out a new feature that allowed users to withdraw cash using UPI features, in January. Its users can get cash-in-hand by transferring the amount needed to merchants. The company claims that around 75K merchants in Delhi NCR have already signed up for this service to help PhonePe users who are short on cash.

How Digital Payments Is Dealing With Lack Of Consumer Spend

The pandemic has rendered consumer demand and expenditure to a minimum, mostly towards essentials. Hence, for March, April and May the glut in demand led to a hit in digital payments too. For instance, RBI’s data showed a decline in digital payments volume to 2.36 Bn in April, from 3 Bn in March.

Of this, Unified Payments Interface (UPI) transactions fell below the billion mark. UPI transactions tanked to 990 Mn in April, against 1.25 Bn in March. As the government opened up the economy in May, UPI transactions once again reached close to the pre-Covid level at 1.23 Bn transactions.

However, with Unlock 1.0 in place and ecommerce for non-essentials as well as transport opening up, digital payments continue to be a chosen medium than cash.