Tata Power To Use Electric Vehicles Of Zoomcar For Operations

Tata Power To Use Electric Vehicles Of Zoomcar For Operations

Initially, 12 electric vehicles of Zoomcar will be used 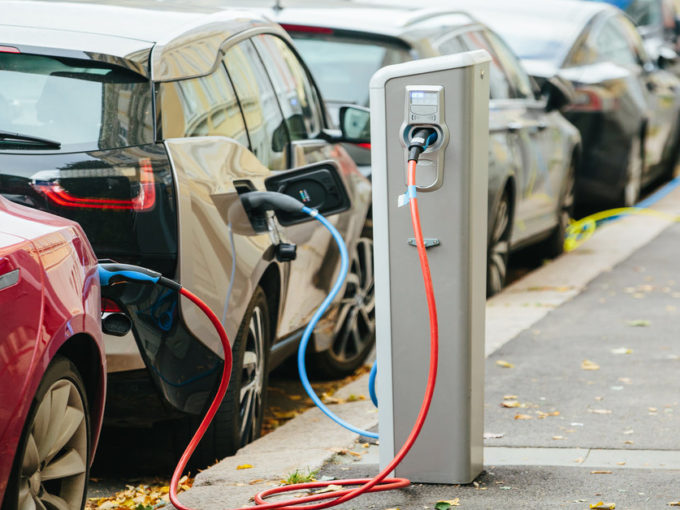 Giving a further push to clean energy, Tata Power has tied up with car rental company Zoomcar to switch to electric vehicles for its operations and maintenance work. Tata Power Delhi Distribution Limited (TPDDL) has announced that the project will be rolled out in a phased manner.

Initially, 12 electric vehicles of Zoomcar will be used for operation and maintenance activities, including installation of smart metres in North Delhi, TPDDL announced through a press statement. The move majorly aims at supporting the government’s strategy to reduce dependency on petrol and diesel vehicles and move to electric vehicles.

“As a responsible corporate and technology leader among the utilities, we are continually exploring new avenues to push cleaner and greener technologies which can bring a wave of lasting change,” CEO of TPDDL Sanjay Banga told ET.

Recently Europe-based research group Florence School of Regulation came up with a report which said that by 2030, energy consumption by EVs will make up for 3% of India’s total demand. However, the Indian emobility is highly dependent on the availability of strong charging infrastructure, the report said.

Recently, the Japanese automotive giant Toyota allegedly stopped the manufacturing of electric and hybrid cars for the Indian market. According to media reports, inadequate charging infrastructure may delay launch of Toyota Kirloskar’s electric vehicle models in the country, earlier slated to launch next year.

The government has been claiming that India would have up to 40% all-electric cars on roads by 2030. The government and startups have been trying to accelerate the adoption of electric vehicles by offering incentives on manufacturing and selling EVs, lower road taxes and more. Also, with a lot of startups offering EV, it was expected that very soon India will be able to make the complete switch and address environmental issues.

However, a 2017 report by the Society of Indian Automobile Manufacturers (SIAM) had, in fact, predicted that it might not be possible before 2047. The auto industry has reiterated often that it cannot comply completely if the issue of charging infrastructure is not addressed.

The central government is also considering giving more sops and benefits for electric vehicle (EV) suppliers to boost infrastructure and manufacturing units. If reports are to be believed, the government is planning to spend around INR 40K Cr on benefits and subsidies, including loans, tax breaks, rebates and assorted benefits, between 2020-21 to 2029-30.

In spite of the hitch, like Tata Power, many companies have been slowly moving to EVs. To encourage usage of electric vehicles (EVs) and ensure efficient last-mile connectivity, Lt. Governor of Delhi Anil Baijal recently asked the Delhi Metro Rail Corporation (DMRC) to install charging facilities for the EVs at each metro station. The move was to encourage EV charging facilities and ensuring more and more commuters use EVs to reach the metro stations.