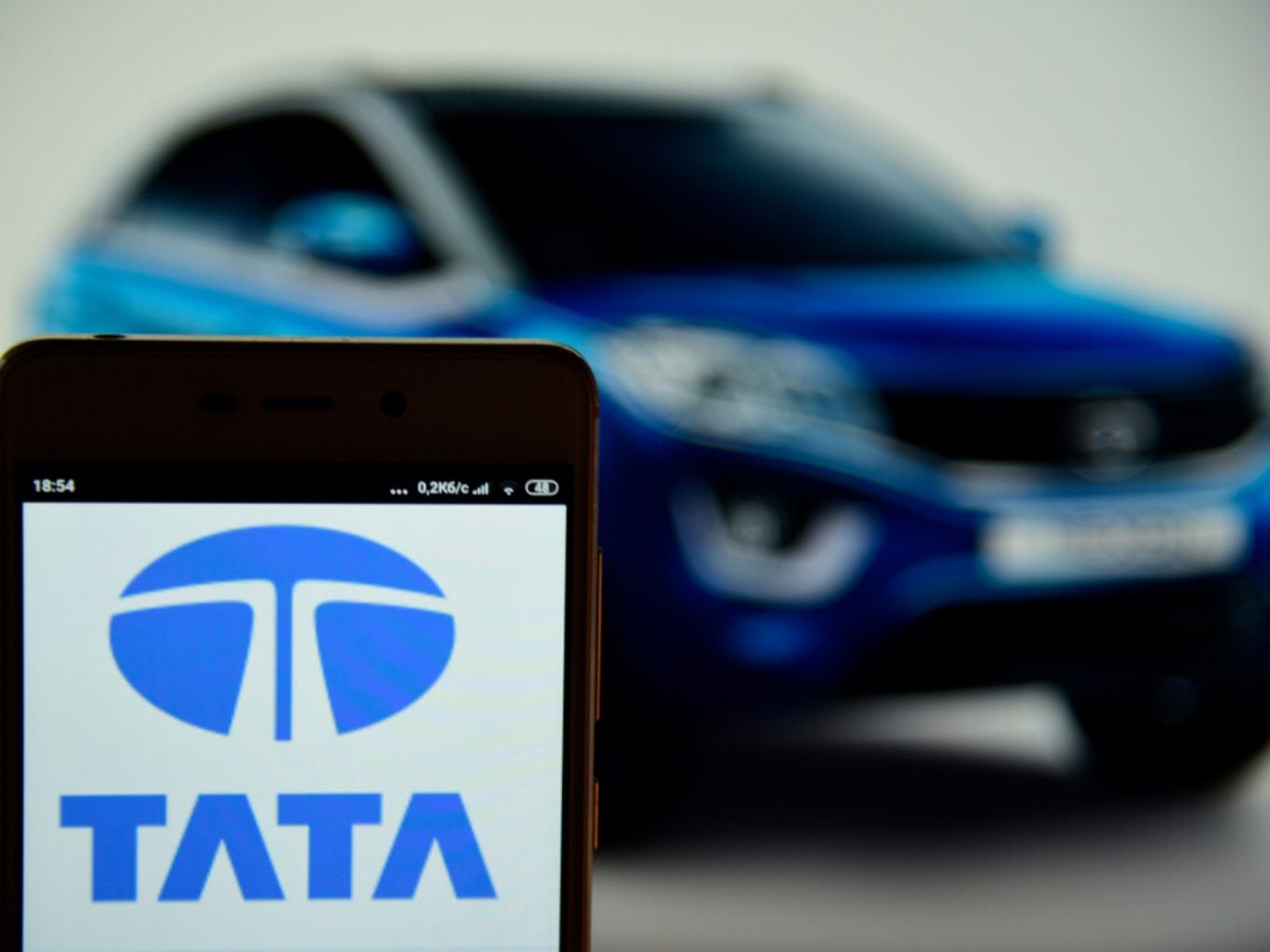 Tata Motors marked its entry into personal mobility with Nexon

After Mahindra and Mahindra, original equipment manufacturer and Indian automobile giant Tata AutoCorp is also planning to localise the production of electric vehicles (EV) components and set up a new plant. For this, Tata AutoCorp plans to invest INR 500 Cr.

Moreover, Tata Group is also currently working on setting up a separate division for EVs to divert its focus towards the electrification drive it has been planning. The division will be headed by AJ Jindal, who has previously headed the research and development (R&D) at Tata Motors. The company will be investing INR 1000 Cr, out of which 50% will be separately allocated for the EV segment.

Then in October last year, the company launched an updated model of Tigor EV with an extended range of 213 Km and the vehicle was reintroduced for the shared mobility sector. Post that, Tata has partnered with Delhi-based mobility service provider Prakriti EMobility and Bengaluru-based B2B fleet providers Lithium Urban Technologies to add the updated Tigor to their fleet service.

However, Tata Motors has been vocal about its aim to become a disruptor in the electric mobility segment, just like it has been in the fuel run vehicles. “As far as Tata Motors is concerned, we want to establish ourselves as leaders in the EV space. We have taken up the mission that we should be ahead in terms of EV technology,” Shailesh Chandra, the president of Tata Motors’ electric mobility business, said.

For this, Tata Motors also launched a Ziptron power train in September 2019, which comprises of “highly” efficient permanent magnet alternating current (AC) motor. Tata has claimed that the vehicle will enhance the quality and efficiency of its electric vehicle. The technology has also been used in Nexon, which is equipped to cover 300 Km on a single charge on a modified Indian driving cycle (MIDC).

Last Month, Pawan Goenka, managing director of Mahindra, had announced that Mahindra will be localising the production of EV. However, battery cells will not be a part of this localisation drive. For this, the company planned to invest INR 250 Cr in its production unit in Bengaluru.

Moreover, Mahindra is also working on a research and development (R&D) centre, which is expected to be operational this year. Mahindra has decided to invest INR 500 Cr in the R&D plant.