Currently, the company has 850 EV in its fleets

Tata will be supplying 500 electric cars to Lithium Urban 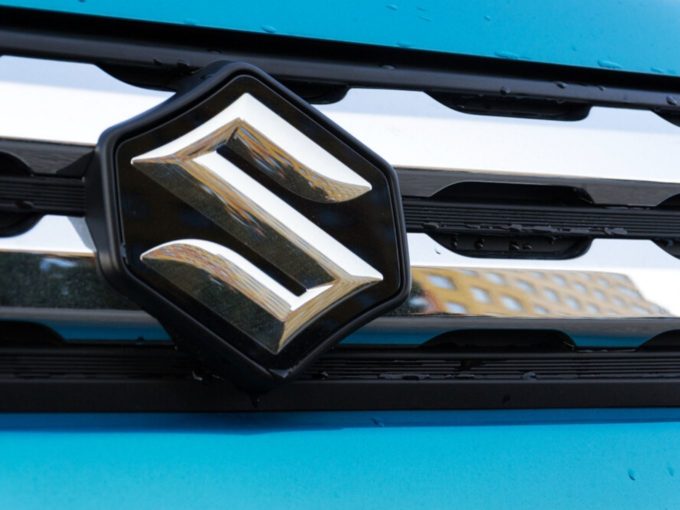 Indian automobile maker Tata Motors, on November 18, partnered with electric vehicle (EV) fleet provider Lithium Urban to provide 400 Tigor electrics for the latter’s fleet by the end of this fiscal year, in March 2020.

Tata Motors will also supply 100 units of its upcoming electric car —  Nexon EV. Through this partnership, the duo wants to address mobility solutions across segments like passenger vehicles, mass transit and freight.

This month, Lithium has also signed a deal with IT and tech company Wipro to supply transportation for all Wipro campuses across India.

Founded in 2015 by Krishnan, Lithium Urban is a zero-emission transport service that provides connected EV fleets and associated charging infrastructure to institutions, companies and other private entities. The company claims to have 78 lakh miles to date with the energy consumption of 15 Lakh KWh, saving six lakh liters of petrol since its launch in 2015.

Lithium Urban’s fleet contains over 850 vehicles currently, which carry 23K passengers daily in 10K trips.  According to the company’s website, Lithium Urban has over 25 marquee clients and has set up more than 500 fast and slow chargers in India.

As per a report by the World Economic Forum, in collaboration with Ola Electric Institute (OEI) released a report stating that India has the potential to be the biggest EV market in the world due to the government’s policies and initiatives. The report had analysed the EV policies of 10 states and union territories (UTs).

Another report by Rocky Mountain Institute (RMI), Breakthrough Batteries Report, emphasised that Indian EV price is set to do better than that of the US. The report highlighted that the price of electric two and three-wheelers will become competitive with the petrol and diesel-run vehicles in India by 2023, whereas the US will lag behind for at least seven years. It also added that electric two and three-wheelers will account for over 80% of such passenger vehicles sold by 2030.