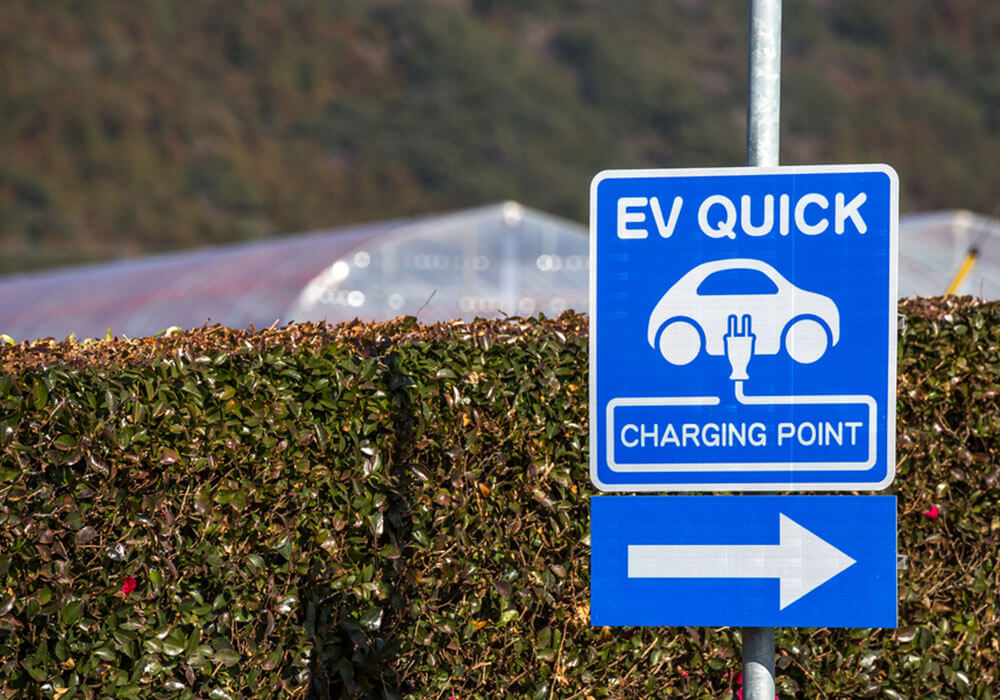 Tata Motors CEO Guenter Butschek believes that, if electric vehicles account for 20-25% of all registered vehicles in India by 2025, it could be considered a “splendid job”.

During a recent media interaction, Butschek said that the strong growth in the electric vehicle segment would help in the promotion of fuel cell vehicles as well.

Butschek added that not all industry players will have a level playing field, once the government implements BS-VI standards by April 1, 2020. He explained that some of Tata Motors’ competitors already have off-the-shelf technology across the world, which can be brought to India.

Butschek emphasised on smart mobility for smart cities, saying that the promotion and use of electric vehicles requires a new ecosystem. For EVs to be widely adopted, a developed infrastructure complete with a well-connected network of charging stations is essential.

To that end, India needs solid competency in the manufacturing of electric vehicles like South Korea and China, added Butschek.

In this light, it should also be noted that Tata Motors is planning to present its range of six electric vehicles across personal as well as mass mobility categories at the upcoming Auto Expo 2018 in Greater Noida.

Reportedly, it will showcase as many as 26 smart mobility solutions in passenger and commercial car segments.

On the subject, a spokesperson for Tata Motors had said earlier, “While we cannot comment on specifics, we can confirm that Tata Motors will indeed showcase an extended range of six electric vehicles, enabling personal and mass mobility, further reiterating our commitment to the government’s vision for electrification by 2030.”

In January, Tata Power, a subsidiary of Tata Group, launched two electric vehicle charging stations in Mumbai: one at a mall in Lower Panel and the other at Kurla’s Marketcity.

Earlier in December 2017, Tata Motors supplied its first batch of Tigor EV to ESSL, as part of the tender for 10,000 electric vehicles floated by the government in September.

On the development, Tata Group Chairman N.Chandrasekaran had stated, “As we work together to build the future of e- mobility, I am confident that our customers will respond very favourably to this electric model.”

Furthermore, in November 2017, the automotive company announced a partnership with Coimbatore-headquartered Jayem Auto to launch an EV version of Tata Nano.

Back in August 2017, it was reported that Tata Motors had begun testing its Nano Electric Vehicle in Coimbatore, in the presence of Chairman Emeritus Ratan N Tata.

Dubbed as Jayem Neo, the car is said to boast a range of 150 km with air-conditioning. Tata will also supply the chassis and body shells of these electric vehicles. Reportedly, the core electric drive system and powertrain are being developed by a technology company called Electra EV. Jayem Auto will assemble and market the car.

In a recent report released by the Society of Manufacturers of Electric Vehicles (SMEV) in November, around 25,000 EVs were sold in the country during the last fiscal year, of which Gujarat, West Bengal, Uttar Pradesh, Rajasthan and Maharashtra contributed up to 13,957 units of electric two- and four-wheelers.

In another study, FICCI and Rocky Mountain Institute predicted that the transitioning to 100% electric vehicles could help India could help save up to $300 Bn (INR 20 Lakh Cr) in oil imports and nearly 1 gigatonne of carbon dioxide emissions by 2030.

In the growing electric vehicles market, one of India’s leading automaker Tata Motors is already gearing up to lead the baton, while also keeping an eye out for better on the industry and government’s policies.

[The development was reported by The Hindu]