Tata Group To Come Up With Own Payment Services On UPI

Tata Group To Come Up With Own Payment Services On UPI 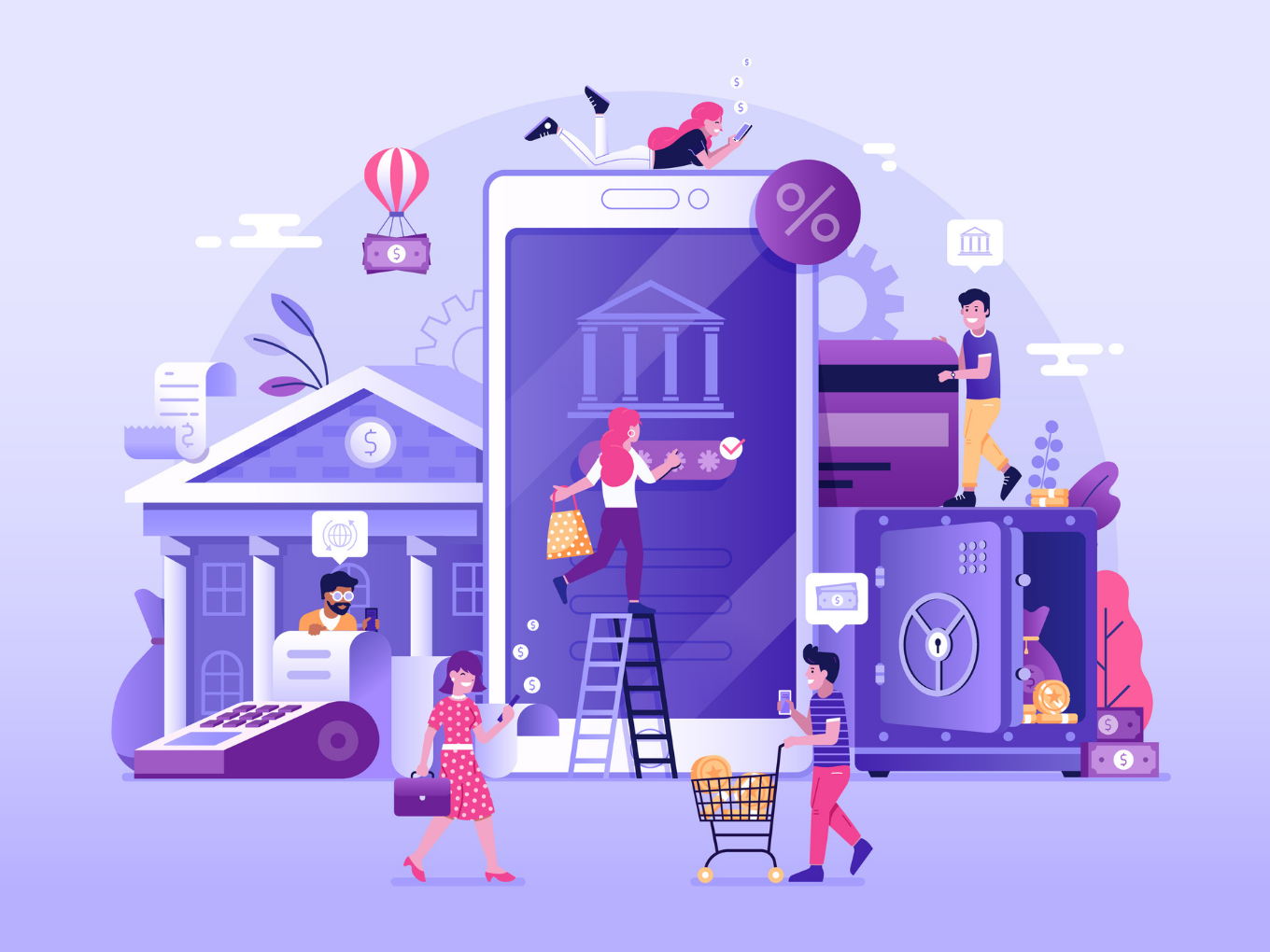 Reportedly, having applied to the NPCI to operate as TPAP (Third Party Application Providers), the Tata Group is hoping it can go live next month

The India-based multinational conglomerate is reportedly seeking clearance from the National Payments Corporation of India (NPCI) as it plans to start operating on the UPI as a third-party payments service provider. Sources also told ET that the Tatas, through their digital commerce unit Tata Digital, are in talks to partner with private lender ICICI Bank for powering its UPI infrastructure.

NPCI and the Tata Group did not respond to Inc42’s queries till the time of publishing.

According to the reports, having applied to the NPCI to operate as TPAP (Third Party Application Providers), the Tata Group is hoping it can go live next month.

The Group has been trying to bring in disruption in the digital space over the past few years. Tata Digital is set to launch its Super App called TataNeu on both Android and iOS platforms in April. And as per recent reports, it has already started a test-launch within a closed user group in 2021.

Tata Digital has also started delving deeper into the country’s startup ecosystem. It has already acquired a majority stake in popular grocery delivery platform BigBasket, a leading pharmacy platform 1Mg. It has also invested in India’s first fitness unicorn Cultfit, with an aim to widen its offering to its users.

Now, stepping into the UPI network seems to be a natural extension of Tata Group’s ecommerce vision. Adding its own UPI payments feature can enhance the customer’s shopping experience.

Tata Digital claims to have over 400 Mn users across its digital verticals.

UPI has seen its success as a key instrument in the ‘Digital India’ initiative, and the homegrown payment gateway has now gained success overseas also. Signing off the year at a record high, UPI recorded 456 Cr worth of transactions at INR 8.26 Lakh Cr ($111.2 Bn) in December 2021.

Last year, NPCI’s guideline had asked third-party app providers (TPAP) to cap their transaction value at 30% by December 2023. If the Tatas are given clearance for UPI transactions, it could add an additional dimension to this much-debated market share cap issue.