Tata Elxsi is a design and technology subsidiary of Tata Group

Earlier, Nitin Gadkari had said that India will not allow driverless cars 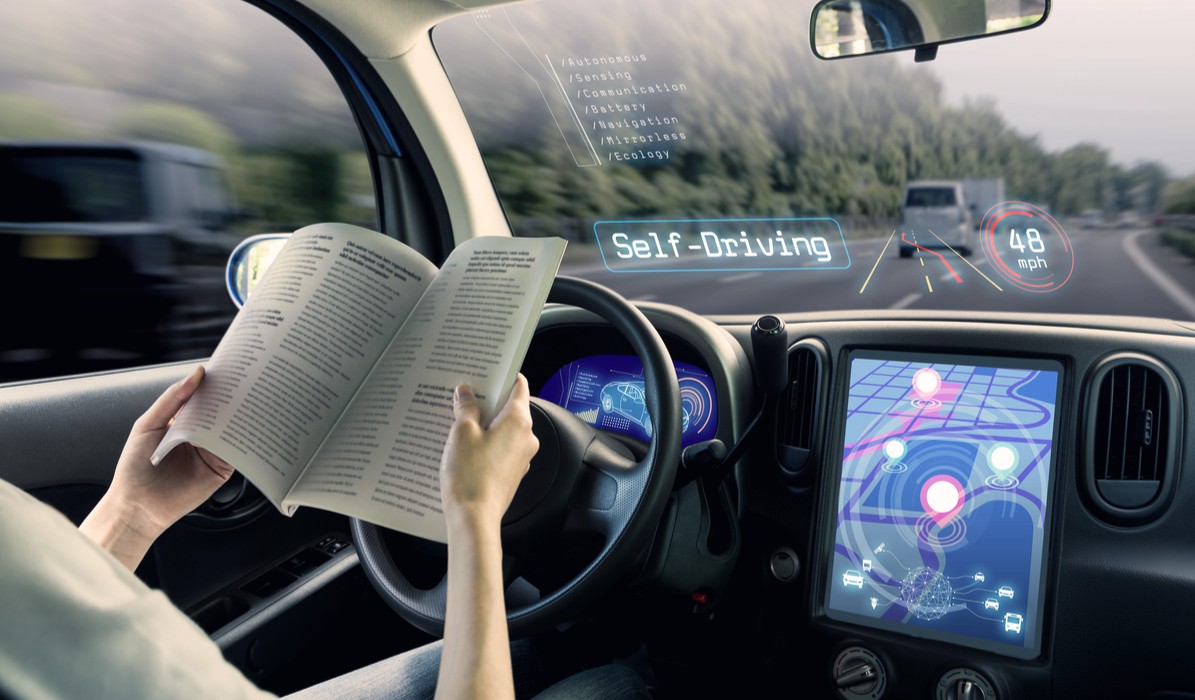 Tata’s product design and technology firm Tata Elxsi, has reportedly stopped testing its driverless car solution, as the demand for such an innovation has gone down among automakers.

According to a media report which cited Tata Elxsi CEO Madhukar Dev, “The need for full autonomy seems to have disappeared for the moment and what is coming in is assisted driving.” He also added that the company has slowed down work on driverless cars.

Earlier in Dec 2018, union minister Nitin Gadkari had reportedly said that driverless cars will not be allowed in India. “Presently, there are 30 lakh people who are getting employment (through the automobile industries). And in our economy, the most important thing is how to create more employment potential as our country’s population is very high,” he had added.

Various national and international companies have been working on the development of driverless cars. While, Infosys had introduced India’s first indigenous driverless cart back in 2017.

Recently in February, US-based Intel Corp was reported to have chosen India as a test-bed for its automated driving solutions. The company was said to have partnered with state governments and automakers to collect data on country’s traffic patterns, roadside behaviour, and infrastructure.

However, the growth of driverless cars in India seems to have taken a backseat. As also noted by Tata Elxsi, India’s automobile industry is undergoing a shift towards towards electric. This shift is largely driven by the Indian government’s policy push for electric vehicle adoption.

With an aim to convert 30% of all vehicles to electric by 2030, Indian government has been deploying all sorts of regulatory pushes to its EV industry.  From allocating INR 10,000 Cr ($1.4 Bn) to an EV focussed scheme — FAME II, to slashing GST rates on EVs, and additional income tax deductions of INR 1.5 Lakh on the interest amount for EV loans — the government’s focus on EV sector has been quite apparent.

The Indian electric vehicle industry recorded sale of 7.59 Lakh units in India in FY2019 as opposed to 56K (excluding three vehicles) in FY2018. This included the sale of 1.2 Lakh two-wheelers, 6.3 Lakh three-wheelers and 3,600 passenger vehicles.