The new GST rates on EVs are effective from August 1 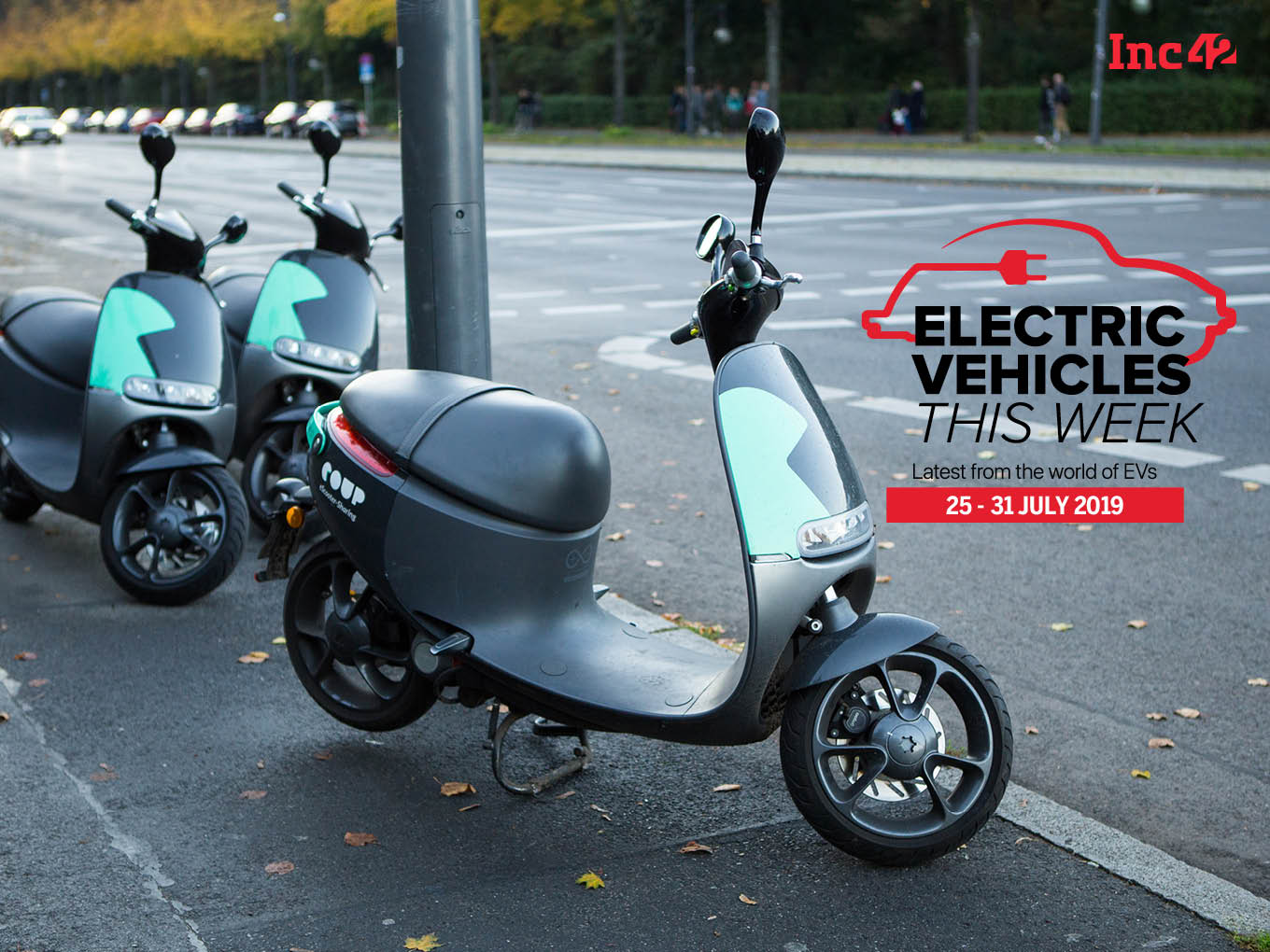 After multiple mentions of the government’s plans to reduce the goods and services tax (GST) on electric vehicles, the GST Council on July 27, announced that GST on EVs has been slashed down to 5% from the existing 12%. In addition to this, the GST council has also reduced the GST on electric vehicle chargers to 5% from the previous 18%. These changes will be effective from today (August 1). The council also approved GST exemption on local authorities hiring or renting EV buses.

In response to these rate cuts, both Ather Energy and Hyundai Motors have announced to pass on the benefits of reduced tax to its customers. While Hyundai said that it would reduce the price of its newly launched Kona Electric by INR 1.2 L – 1.35 L, it is yet to arrive at a price point.

Tarun Mehta, CEO and cofounder of Ather Energy said, “the reduction of GST rates from 12% to 5% reduces the upfront cost of buying a vehicle by INR 8K-10K. Compounded by the tax rebates offered in the Union Budget, today electric vehicles are an affordable upgrade from existing ICE options.”

However, Mehta added that as a manufacturer Ather would like the centre to review the current taxation framework applicable to raw material and the final product.  He said there is an inherent inverted duty structure as the GST input on raw material and other overheads are 18% on average, but the output is now going to be pegged at 5%.

Following the whirlwind of policy changes in India’s EV industry, traditional automobile manufacturers have been expressing concerns over the growing uncertainty for the auto sector.

Earlier this week, managing director of the automobile major Bajaj, Rajiv Bajaj said that the government’s ever-shifting policy decisions have left the automobile industry jumping through many hoops, thanks to mixed signals.

“Everybody knows that this is a very tough time for the industry. The crisis is pretty unprecedented. People are talking of job losses to the tune of 1 Mn jobs,” he added.

Tamil Nadu-based Central Electrochemical Research Institute (CECRI), has decided to set up a factory to manufacture batteries for electric vehicles. CECRI is a research institute under the Council for Scientific and Industrial Research (CSIR), who is also the funding body behind this project. The institute has planned to invest INR 100 Cr for setting up the unit in Taramani, Chennai. The project is

Porsche To Launch An Electric Car In India Next Year

Porsche India has announced plans to launch its electric car Taycan in India by the end of May 2020. Porsche India director reportedly said, “we have a global launch (of Taycan) some time in September and, in India, we will see the car in the first four to five months of the next year, in 2020 before end of May.”  Porsche will be importing CBU (completely built units) Taycan to India.

Huaihai has partnered with Kolkata-based EV manufacturer KSL Cleantech Limited to start manufacturing electric two and three-wheelers in India. Under this partnership, Huaihai KSL is said to invest INR 200 Cr for the next three years towards setting up EV manufacturing and assembly plant among other verticals.

Startup of the week: Cellestial E-Mobility

Hyderabad-based Cellestial E-Mobility is an electric tractor manufacturing startup founded by Siddhartha Durairajan and Syed Mubasheer Ali. The company claims to be in the advanced stage of developing electric tractors, with the longest battery life in the market.

The Hyderabad based company launched business operations in May this year with initial funding of $200K from a Singapore-based angel investor, Meka Sudhakar Reddy. The company has planned to launch its first tractor prototype in the next month.

Commenting on the possible use-cases of their product, Siddhartha Durairajan, founder of Cellestial E-Mobility said, “our e-mobility invention is a zero-emission ecological tractor apt for horticultural, greenhouse works, moving goods within factories, and can also be used to haul luggage in airports.”

Japanese multinational Toyota has built its first dedicated vehicle for the 2020 Olympic and Paralympic Games to be held in Tokyo. Earlier this week, the automobile major has unveiled its APM (Accessible People Mover), which will be an open-air, three-row vehicle. Toyota’s APM will have the capacity to attain a speed of about 12 mph, a range of 100 Kms and will be powered by lithium-ion batteries. A fleet of 200 APMs is planned to help transport people to different competitions and the Olympic Village.

Chinese ride-hailing major Didi Chuxing has announced a partnership with British oil major BP to build electric vehicle charging stations in China. Under this partnership, the company plans to provide charging services to both Didi and non-Didi car owners.