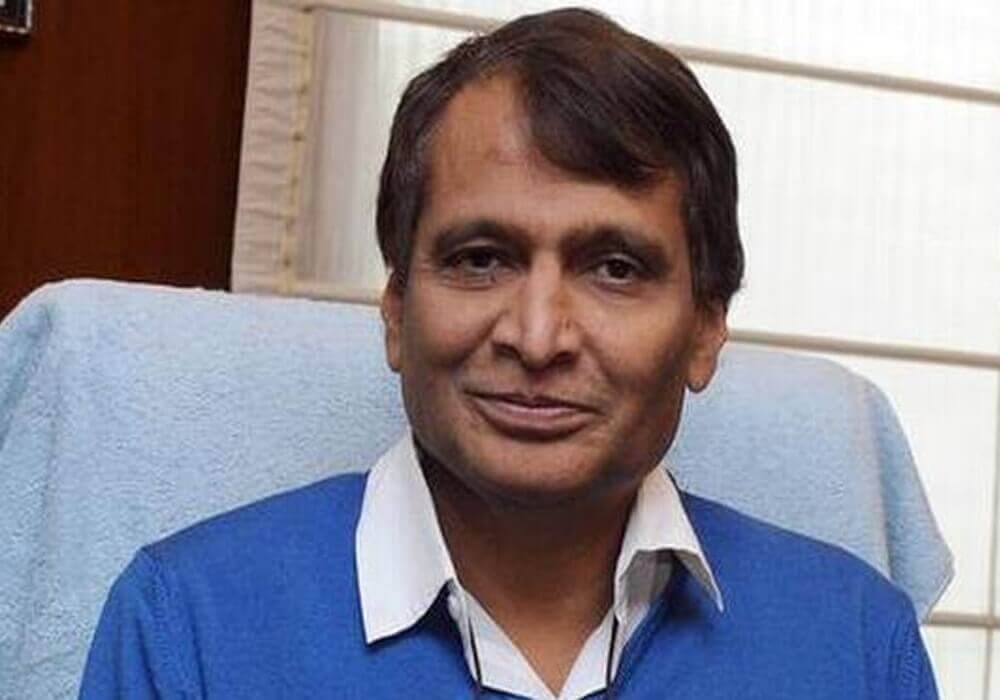 While leading the baton of Indian startup ecosystem and innovations for the central government, Union Minister Suresh Prabhu has now asked Tamil Nadu government to release its startup policy framework.

According to the reports, while addressing exporters at FIEO, the Minister said, “I have spoken to the chief minister of Tamil Nadu for a startup policy to increase the number of jobs.”

The Minister also said that the country would also set up export promotion offices in other countries that would have integration with the global economy.

Inc42 had earlier reported that the Tamil Nadu government had sought inputs from industry stakeholders to prepare the state’s draft policy. The process had started with talks with the Entrepreneur Development and Innovation Institute (EDII) in Coimbatore.

The EDII is also planning to hold similar talks in Madurai and Chennai soon.

Also, the officials have planned to make Tamil Nadu an innovation hub, to ensure startups don’t move out of the state. The idea of introducing an entrepreneurship course in mainstream education is also in the works.

A research report in November 2017 said that with four out of the five southern states of India — Karnataka, Kerala, Andhra Pradesh and Telangana – have a strong startup policy in place. Currently, Tamil Nadu lags behind in supporting startups with a policy framework.

Earlier in April 2017, the state government revealed plans to set up a $77.4 Mn (INR 500 Cr) venture capital fund to boost the startup ecosystem in the state. The fund was proposed to be run with the help of industry experts.

The creation of several active mentor organisations like TiE (The Indus Entrepreneurs), CIIE Startupreneurs, IIT Alumni Clubs, and Nasscom’s Million Dollar startup programme, has definitely given a push to the startup ecosystem in Chennai.

Further, Chenna has also become home to many accelerators and incubators, including PayPal’s incubator and Start Tank. Not to mention the growing funding opportunities, which include Chennai Angels and TVS Capital Funds Limited.

However, in the India State Innovation Report of 2016, Tamil Nadu was among top innovative economies of India. The state is already home to various startups like Zoho, Caratlane, Uniphore and BankBazaar, among others.