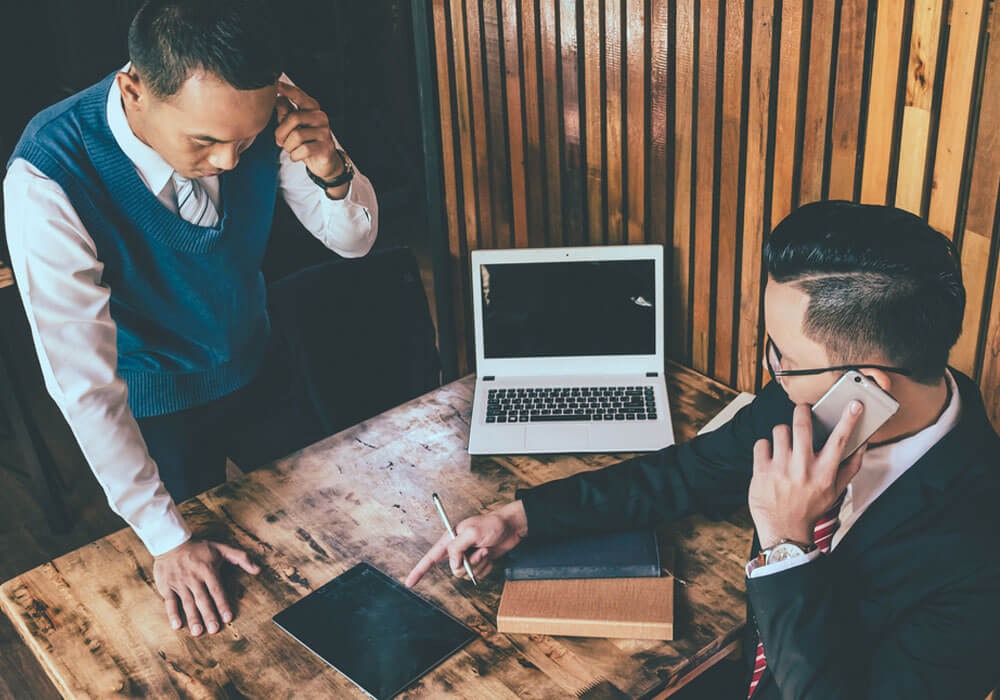 The Tamil Nadu government has taken a step forward with regard to its startup policy and has sought inputs from industry stakeholders to prepare the state’s draft policy.

According to a report, the process has started with talks with the Entrepreneur Development and Innovation Institute (EDII) in Coimbatore.

Shajeevana announced that the state will launch its startup policy when it releases the Micro Small and Medium Enterprises (MSME) policy. The discussions focused on the support needed in terms of investments, infrastructure, education, networking etc.

Also, the associations have requested EDII to form a committee with industry stakeholders as its member for preparing the draft policy.

The NEED scheme was launched in 2013 by then Chief Minister of Tamil Nadu J Jayalalithaa to assist educated youth to become entrepreneurs. The scheme helped them avail loans from banks and the Tamil Nadu Industrial Investment Corporation (TIIC) with capital subsidy at 25% of the project cost not exceeding $38.7K (INR 25 Lakh) and soft loans with 3% interest subvention.

Around 1,000 entrepreneurs had to be trained each year under the scheme. It was then decided that at least 50% of the beneficiaries will be women

The EDII is also planning to hold similar talks in Madurai and Chennai soon.

Also, the officials have planned to make Tamil Nadu an innovation hub, to ensure startups don’t move out of the state. The idea of introducing an entrepreneurship course in mainstream education is also in the works.

A research report in November 2017 said that with four out of the five southern states of India — Karnataka, Kerala, Andhra Pradesh and Telangana – have a strong startup policy in place. Currently, Tamil Nadu lags behind in supporting startups with a policy framework.

However, in the India State Innovation Report of 2016, Tamil Nadu was among top innovative economies of India. The state is already home to various startups like Zoho, Caratlane, Uniphore and BankBazaar, among others.

With the inputs of industry bodies, the new startup policy of Tamil Nadu would be much awaited.