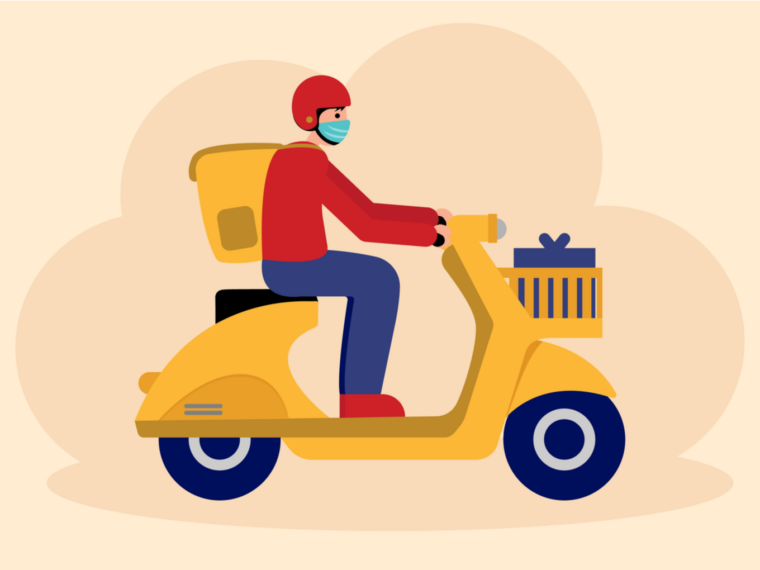 Foodtech decacorn Swiggy has resumed its pick-up and drop-off service Swiggy Genie in Bengaluru, Hyderabad, and Mumbai. The startup had previously cited that the surge in demand had resulted in the shutdown of its Genie services in the cities.

As the services make a comeback, the Swiggy app says that Genie will be available only for short-distance deliveries between 7 AM and 8 PM only. Swiggy’s Genie service also opened up shortly after the startup completed the acquisition of dining and online restaurant booking platform Dineout. Dineout will continue to operate as an independent app but it will also complement Swiggy’s services and bring Dineout to Swiggy-operating geographies.

Besides the surge in demand, gig-worker dependent startups such as Swiggy have lately been facing difficulties hiring delivery partners. The company is going through a bit of a kerfuffle and halted Supr Daily’s operations in five cities.

Besides Swiggy, its competitor Zomato too reevaluated plans to launch its 10-minute food delivery in Bengaluru after the pilot in Gurugram failed.

For instance, Zomato CEO Deepinder Goyal donated ESOPs worth $90 Mn to the Zomato Future Foundation. The foundation will provide various benefits to the delivery partners including free education for up to two children and special programmes for girl children for livelihood and higher education support.

Swiggy too plans to introduce the Step Ahead accelerator programme for its delivery executives that would help upskill and train delivery executives. The company will help delivery workers transition into managerial roles within the company and move to the full-time job benefit as well.