In An Industry-First, Swiggy Launches Initiative To Enable Delivery Executives To Transition To Managerial Roles

In An Industry-First, Swiggy Launches Initiative To Enable Delivery Executives To Transition To Managerial Roles 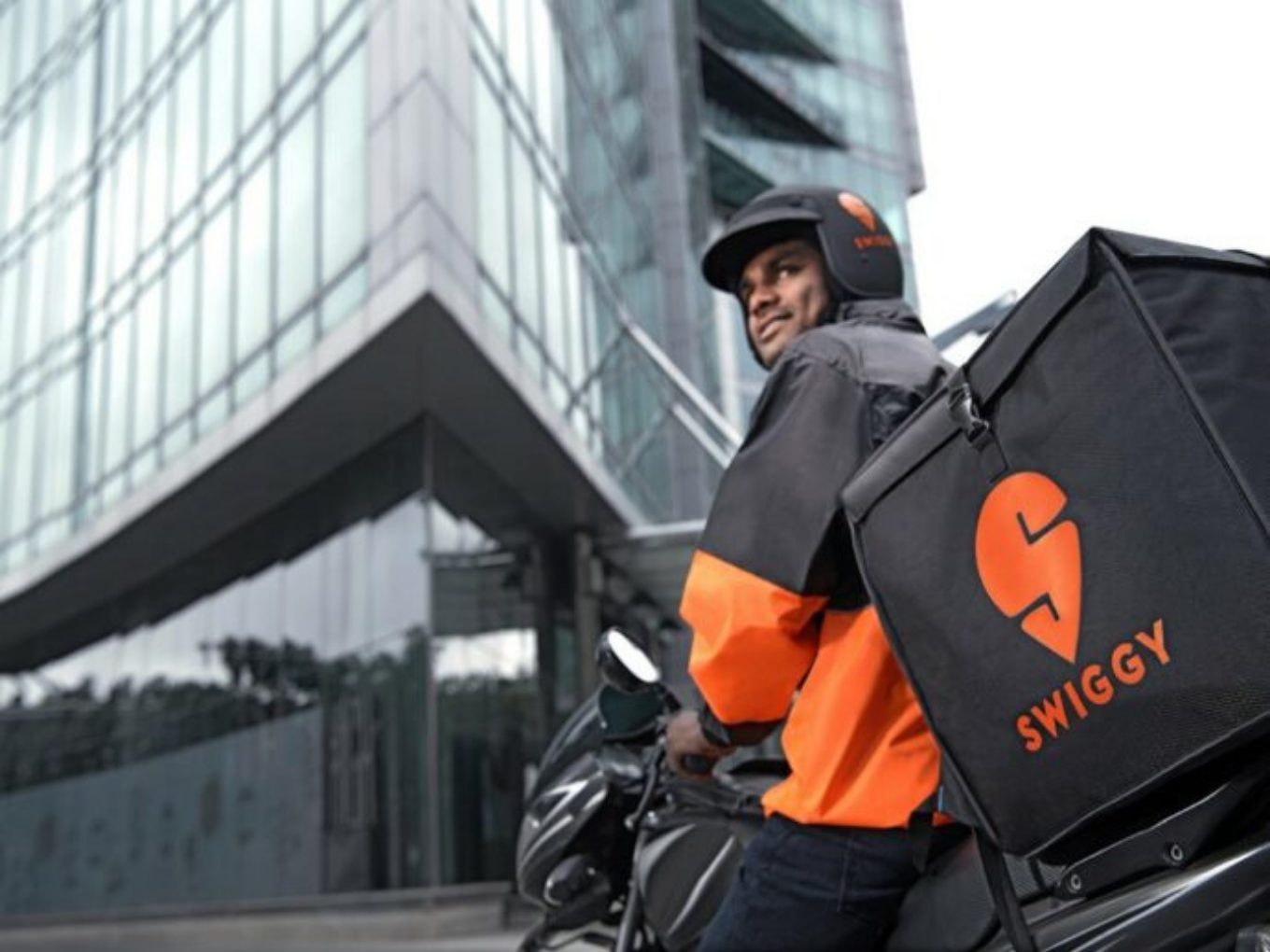 Move aimed at creating an accelerator programme for delivery executives to move into ‘full-time jobs with a fixed salary and other benefits’: Swiggy

According to the startup, the move is aimed at providing an opportunity to its delivery executives to move into ‘full-time jobs with a fixed salary and other benefits’.

In a statement, Swiggy said that the initiative would be open to Swiggy delivery executives with a college degree and who have been with the startup for a few years. Swiggy also stipulated other eligibility criteria such as communication skills and basic computer knowledge as compulsory for the programme.

After the induction, the delivery executives would transition into the role of fleet managers where they would manage important metrics for the startup such as cancellations, resolving queries, and working on special projects for delivery executives.

Swiggy said it was also considering reducing the tenure requirement to around 2 years for the programme.

Last month, Gurugram-based hyperlocal services provider Urban Company also announced a Partner Stock Ownership Plan for its service providers. Under the plan, the startup said it would award stocks worth INR 150 Cr to thousands of its service partners over the next 5-7 years.

Swiggy has close to 2.7 Lakh delivery executives on its platform. It also claims to host more than 1.85 Lakh restaurants across 500 cities on its app. Additionally, its Instamart service is present in as many as 23 cities across India.

Earlier in January, the startup raised $700 Mn in a funding round led by Invesco. The fundraise also saw Swiggy’s valuation soar to $10 Bn-$11 Bn, turning it into a decacorn.

The development comes amidst reports of Swiggy planning to go public. A financial daily in March reported that the decacorn had hired JP Morgan and I-Sec ahead of its imminent IPO worth about $1 Bn. In February, it also began inducting independent directors to its board, hinting at the IPO.

The foodtech giant competes with publicly-listed Zomato in the heavily consolidated food delivery market. It also competes with Zomato-backed Blinkit, Reliance-backed Dunzo, and Mumbai-based Zepto in the quick commerce segment.