Swiggy Gets Another Taste Of Funding, To Receive $15 Mn From Norwest Venture Partners

Swiggy Gets Another Taste Of Funding, To Receive $15 Mn From Norwest Venture Partners 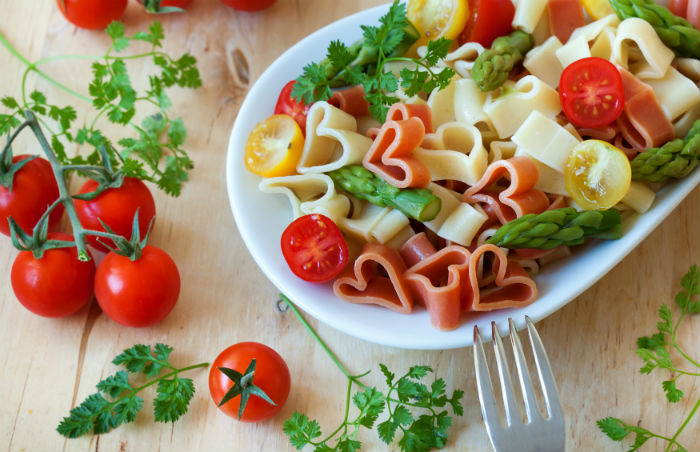 The energy source of humans: food has undergone radical changes. With branches like food science gaining popularity earlier in the decade, food tech is the new trend. It is becoming the hottest space for Tech entrepreneurs after ecommerce. Advocating the same Silicon Valley based Norwest Venture Partners multi-stage venture capital and growth equity investment firm is investing over $15Mn in Bangalore-based food delivery startup Swiggy.

Swiggy has expanded from two neighbourhoods to twelve and plans to used the said funds to cover the entire city in next two months. It has also ventured into Gurgaon with plans to expand to Hyderabad, Mumbai, Pune and NCR. Majety, co-founder of Swiggy said.”We are doing more than 1,500 orders a day but are still able to meet only 70% of the demand.”

Norwest Venture manages approximately $5 Bn in capital and has funded more than 550 portfolio companies since inception.

Not only this, several players were seen receiving funding recently in the foodtech space. Foodpanda raised $110Mn from Goldman Sachs, Tinyowl raised INR100 Cr from Matrix, Sequoia and Nexus.

Recently, Zomato forayed into food delivery and Chef Sanjeev Kapoor disclosed his plans to launch mobile-first food startup. With all these developments taking place food industry is getting bigger with every passing day.

Food tech has seen a rise in startups compared to other segments like travel and local services. Total investment in this space this year till date stood at $73 Mn exceeding last year’s total of $67 Mn.