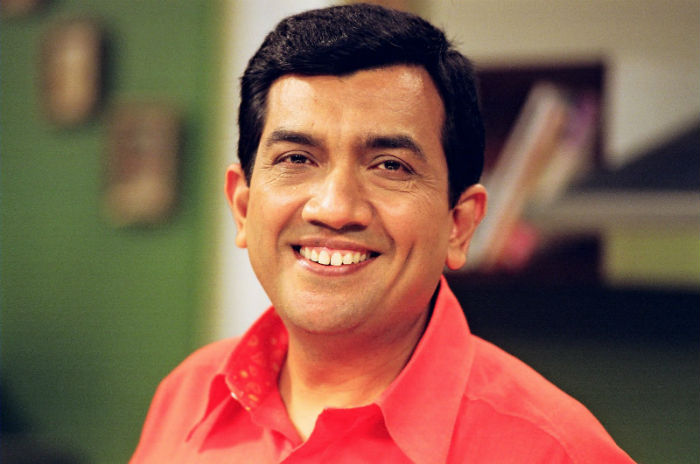 With an aim to tap online food market that has recently been privy to frantic fund infusion by investors, the celebrity chef Sanjeev Kapoor has decided to launch his own mobile-first food startup, which will definitely give competition to food startups like Zomato and Foodpanda.

Earlier in February this year, the Khana Khazana fame had also launched his app titled Sanjeev Kapoor’s app, which he claims to be a complete cookery manual.

The food startup will focus on predicting people’s tastes and push name of restaurants and food varieties accordingly.

Speaking on the plans, Kapoor said, “We have been collecting data till now and will launch the company in Mumbai in the next six months. All I can say is that it will be a very integrated approach and will also include transactions.”

“At the end of the day, you need to have transactions. How long will you run by just listing restaurants,” he added. Tech savvy Kapoor is not bothered about seed funding, as he runs 70 restaurants across India and the Middle East and has set up Wonderchef, a company that sells premium kitchen products from cookware to appliances.

It seems that the online food space is the next hotspot for investors as well as for the wannabe entrepreneurs. Recently, Zomato has acquired Delhi-based MapleGraph, a cloud-based point of sale product for restaurants. The Rocket Internet backed Foodpanda has also announced the launch of its own food delivery services.

As per the reports, the online food services market is valued at over $14 Bn in India and $371 Bn globally and increasingly technology is becoming an integral part of servicing the palette.

Just few weeks back, GSF founder, Rajesh Sawhney has also launched a new startup called Innerchef which is a also a food startup.