Naspers In Talks To Pick Up Stake In Food Delivery Startup Swiggy: Reports

Naspers In Talks To Pick Up Stake In Food Delivery Startup Swiggy: Reports 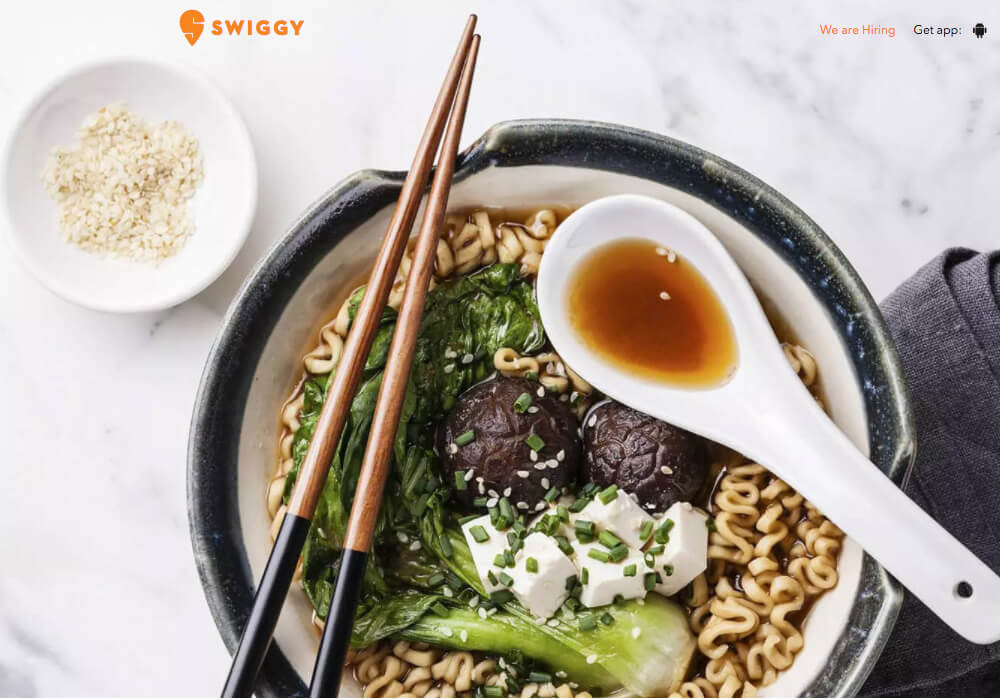 Online food delivery startup Swiggy is reportedly in talks with South African Internet and media conglomerate Naspers for a possible fundraise at a valuation of about $400 Mn.

In November 2016, Naspers set up a venture capital arm in India to expedite its investments in the country. The firm also roped in Ashutosh Sharma, formerly a part of Norwest Venture Partners, to lead investments and mergers and acquisitions. Naspers has invested in OLX, ibibo, PayU and holds a 15% stake in online retailer Flipkart.

A source close to the development said, “There could be other participants in the round, mostly from China. These are strategic investors such as the online-to-offline business Meituan. However, they are slow to move and might be a part of the extended round.”

As per an ET report, Naspers is expected to invest $50 Mn-$60 Mn, as a part of the funding round. Another person close to the development said that Swiggy has got a pre-money valuation of about $320 Mn.

In September 2016, Swiggy was valued at $200 Mn in its last funding round when it raised $15 Mn (INR 100 Cr) Series D led by US-based venture capital firm Bessemer Venture Partners. Existing investors Accel India, SAIF Partners, and Norwest Venture Partners also participated in this round. Till date, Swiggy has raised around $75.5 Mn (INR 500 Cr).

Founded in August 2014 by Sriharsha Majety, Nandan Reddy, and Rahul Jaimini, the platform is currently functional in eight cities and has reportedly partnered with 9,000 restaurants. In August 2016, it was reported that Amazon India was also in advanced talks to invest in Swiggy.

As per an IBEF report, the online food delivery industry grew at 150% year-on-year with an estimated Gross Merchandise Value (GMV) of $300 Mn in 2016. Earlier this week, Google launched a new hyper local services app in India – Areo. The Areo app will deliver food and home services for residents in Bengaluru and Mumbai. Major competitors for Swiggy include Zomato, Runnr, Shadowfax among others. Zomato recently declared its results for FY2017, indicating that it’s inching close to profitability.