Competitors Zomato, Uber Eats and Ola Foods are also investing in this space 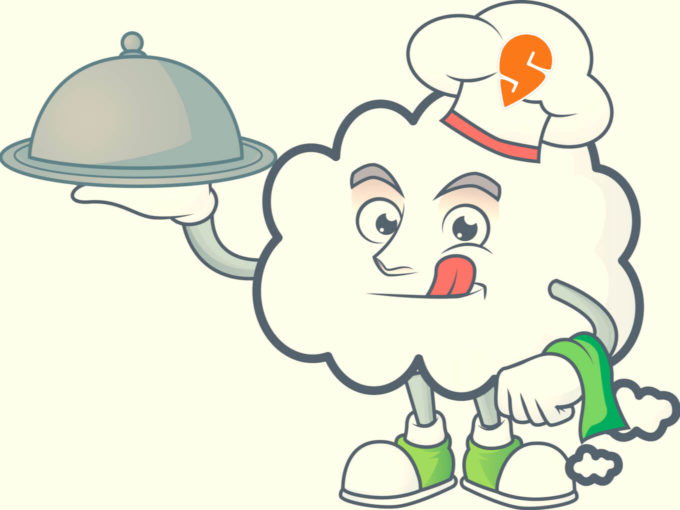 Food delivery startup Swiggy said that its cloud kitchen programme, Swiggy Access, now hosts kitchens by 1000 restaurant partners across India. The initiative in which Swiggy provides restaurants with the space and infrastructure needed to run a remote kitchen will now expand into Tier 2, 3 cities like Guwahati, Surat and Kochi, according to the company.

Bhatia added that Swiggy sees cloud kitchens as the future of food delivery.

“Very soon, India will have the second-highest number of cloud kitchens in the world, only next to China,” he said.

Swiggy claimed that on average, one in three cloud kitchen partners on Swiggy Access expands to a second kitchen within 90 days. In Tier 2 cities where consumers often have limited access to quality or a greater variety of food options, Swiggy Access is bringing in quality restaurants, it said.

The company also claimed that it would be the largest cloud kitchen “enabler” with this investment. Swiggy has invested in over a million square feet of real estate space across 14 cities as part of the Swiggy Access programme.

This announcement comes a few days after Swiggy cofounder and CEO Sriharsha Majety revealed how the company will scale up these pods to be within 10-minute reach of 99% of its consumers.

With easy access to discounts and apps, 60% of millennials order food or dine out at least once a month. Cloud kitchens, which are specifically built to address this demand for food delivery have seen massive interest from restaurateurs and investors in the last two years.

DataLabs By Inc42 estimates cloud kitchen to have a projected market size of $1.05 Bn by 2023 on the back of rising disposable income and changing consumer mindset. The cloud kitchen model is leveraging reduced costs of not having sit-down diners and wait staff along with faster setup times, to create better margins for delivery orders compared to traditional restaurants.

The largest cloud kitchen operator in India, Pune-based food maker and delivery app Rebel Foods has over 175 cloud kitchens and 1000 restaurants across 12 cities in India, the company claims to receive almost 1.25 Mn orders a month. In terms of valuation, it’s in the third position in the foodtech space after Swiggy and Zomato.

Swiggy’s direct food delivery competitors, Zomato, Uber Eats and Ola Foods (previously Ola’s FoodPanda) have also doubled down on their cloud kitchen operations. While Uber Eats and FoodPanda are relaunching their food offerings as cloud kitchen-only models, Zomato kitchens are operational in 50 cities across India, with 110 kitchen hubs (either completed or under construction).

Uber cofounder Travis Kalanick has also discreetly begun building an India team to drive his new venture, City Storage Systems, which runs delivery-only kitchens called CloudKitchens, as reported earlier this month. Meanwhile ecommerce giant Amazon is also getting into the cloud kitchen space and is working towards a Christmas launch this year in select cities.