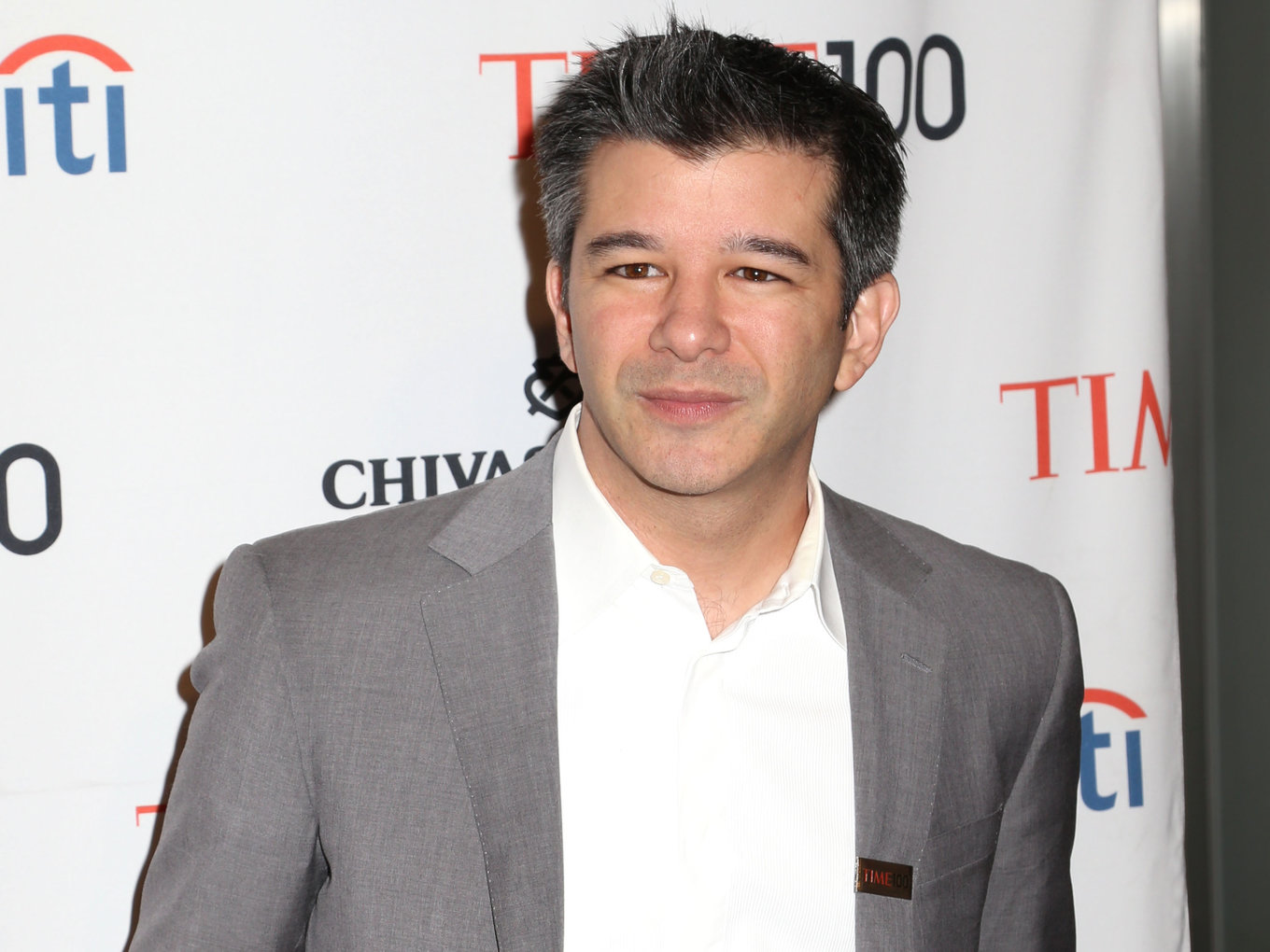 The company, which continues to operate in stealth mode, has started engagements with restaurant chains and real estate developers in Mumbai, and begun discussions with marketplaces including Swiggy, UberEats, and Zomato,” according to ET’s sources.

The company is also in the process of building teams in other cities and will be hiring a country head soon. “Mumbai is the first city scheduled to be launched, followed by Bengaluru, Delhi and Hyderabad. Efforts of operations have begun on the acquisition side,” sources added.

Cloud kitchens are restaurants that do not provide dine-in facility or walk-in customers and function as a production unit. The food is prepared in the unit and the order can only be placed online.

Los Angeles-based CloudKitchens leases real estate, mainly in distressed locations, and converts them into kitchen infrastructure buildings with advanced technologies in place. Recently, the startup was valued at around $5 Bn after it received a $400 Mn investment from Saudi Arabia’s sovereign wealth fund.

“India is one of the top in the priority list right now, just given how interesting the market dynamics are with both Swiggy and Zomato investing in inducing a food delivery behavioural change in consumers,” sources told ET. Added to that the reasonable real estate rates and increasing demand for online ordering have increased the interest on Indian market.

Kalanick was expelled from Uber in 2017 after a year filled with scandals and questions over his leadership of the US ride-hailing platform. Since then, he has apparently been working on building CloudKitchens. Kalanick acquired a majority stake in City Storage Systems for $150 Mn through the investment fund he had set up using $1.4 Bn stock sale from Uber.

The cloud kitchen or the delivery-only kitchen helps brands bring down the cost of setting up a dine-in facility. The business model, slated as the future of food businesses by food and beverage (F&B) industry, has helped many small players reduce real estate and labour costs.

However, bigger dine-in restaurants find it challenging to revamp their business models to suit delivery. Though delivery percentage of business for dine-ins is increasing every day, the location of these restaurants makes it difficult for them to focus on delivery, leaving a huge untapped market.

Food delivery startups have been trying to leverage increased investor attention in cloud kitchens. Swiggy Access is a 250-unit cloud kitchen arm with presence in eight cities. With this, Swiggy provides local F&B businesses a cheaper option to increase customer base. Currently, more than 70 restaurants have tied up with Swiggy for the service.

“CloudKitchens don’t just think of themselves as a real estate players. Their pitch is that they are rethinking the commercial kitchen and how food is prepared,” a restaurateur, who is engaging with Kalanick’s company for setting up kitchens, told ET.

The structure of CloudKitchens is similar to Uber’s international expansion strategy. In India also a general manager will be heading operations in a city and working closely with the real estate team. Operations will be kept lean, however every city will have sales, operations, business intelligence, policy and analytics executives.