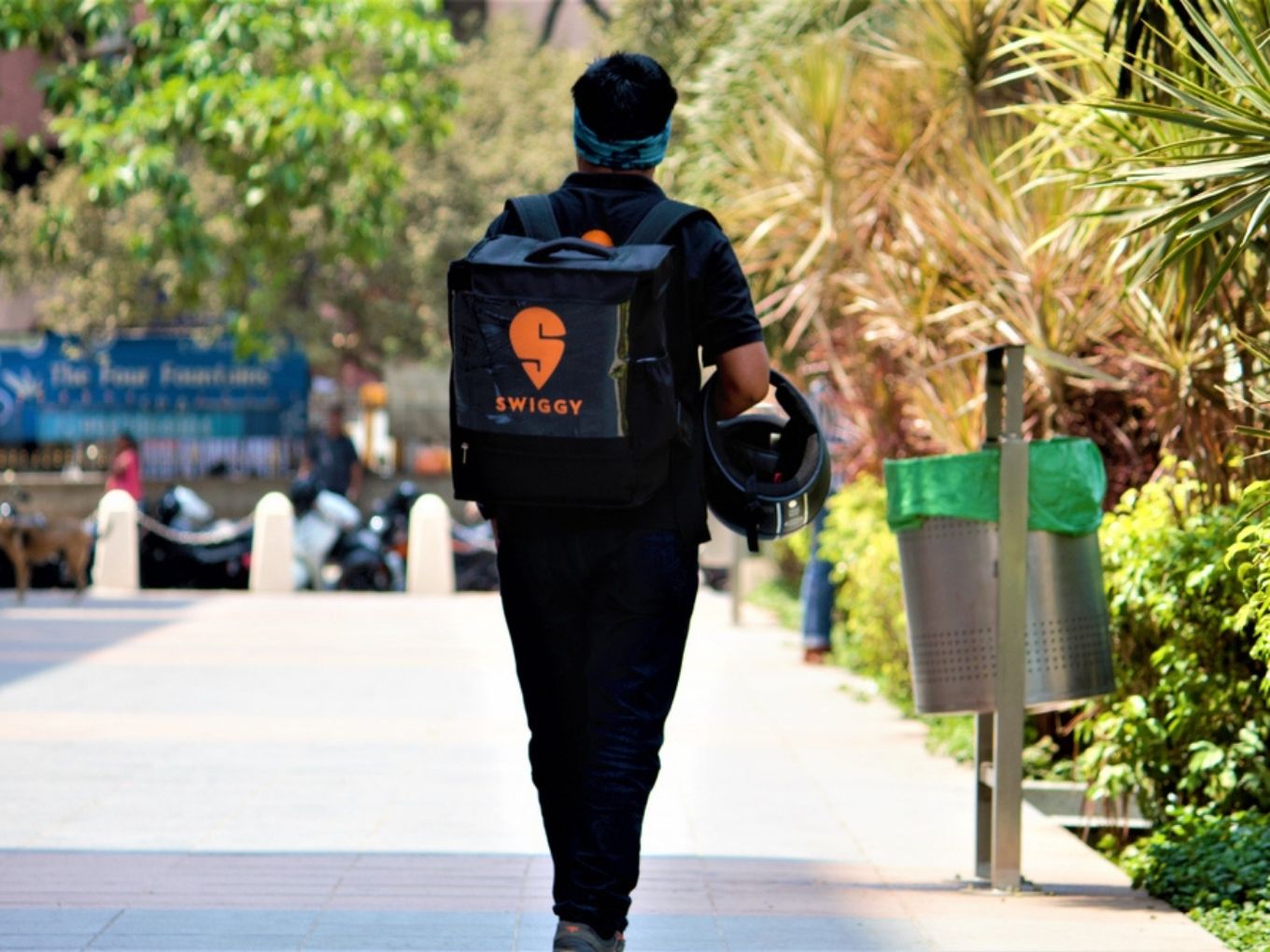 Swiggy is in talks to raise $800 Mn from Qatar Investment Authority, GIC and Falcon Edge

The company is looking for a post-money valuation of $5 Bn, a jump from the current $3.6 Bn

As food delivery regains momentum in 2021 after picking up pace in the latter half of 2020, Zomato and Swiggy are looking to capitalise and are preparing their arsenals. Swiggy is said to be in advanced talks to close a $700 Mn-$800 Mn funding round led by sovereign wealth fund Qatar Investment Authority (QIA). This after Zomato had raised its paid-up capital in preparation to raise funds.

Besides QIA, Swiggy’s upcoming funding round will see participation from Singapore’s GIC as well as alternative asset manager Falcon Edge. Multiple existing investors are likely to join the round as well.

According to an ET report citing sources, Swiggy’s post-money valuation could increase up to $5 Bn in this round. The company had closed its previous funding round at around $3.6 Bn valuations after it raised $158 Mn led by Naspers last February.

The round will reportedly help Swiggy “build a war of chest of a little under $1 Bn” as Zomato’s attempts to go public in the first half of 2021 and hit a cash reserve of $1 Bn before going into the public market.

Food delivery business is expected to post a full recovery in the first half of 2021 in terms of gross merchandise value (GMV), while the hyperlocal delivery segment has continued to grow all through the pandemic. Swiggy claims to have become more capital-efficient, cutting back on discounts and found a better market fit among dine-in restaurants, whose business was disrupted during the Covid-induced lockdown.

“The need for cash has come down very meaningfully… In the food delivery business, we’ve accelerated profitability significantly, and in other new initiatives we’re going to continue chipping away at and investing in,” Swiggy’s CEO Sriharsha Majety had previously told ET.

Both Zomato and Swiggy ended 2020 on a high. Zomato and Swiggy claimed to see 4,000 orders per minute on December 31. Zomato CEO Deepinder Goyal said that the company witnessed a huge jump in sales, 60% higher than the last New Year’s Eve.

Zomato is planning to hit its $1 Bn cash reserve by raising another $500 Mn in a pre-IPO funding round, at a valuation of $5.5 Bn. The round is said to bring its valuation up by 41% from its current $3.9 Bn valuation. The company has already increased its paid-up capital by 3X, from INR 535 Cr to INR 1,448 Cr.

Both companies would have to increase their spending for delivery partners in the upcoming year, with the new social security code for gig workers going into effect. Companies have to allocate either 1% of their turnover or 5% of the wage bill for the workers as part of monthly or quarterly contributions to a provident fund for such workers.