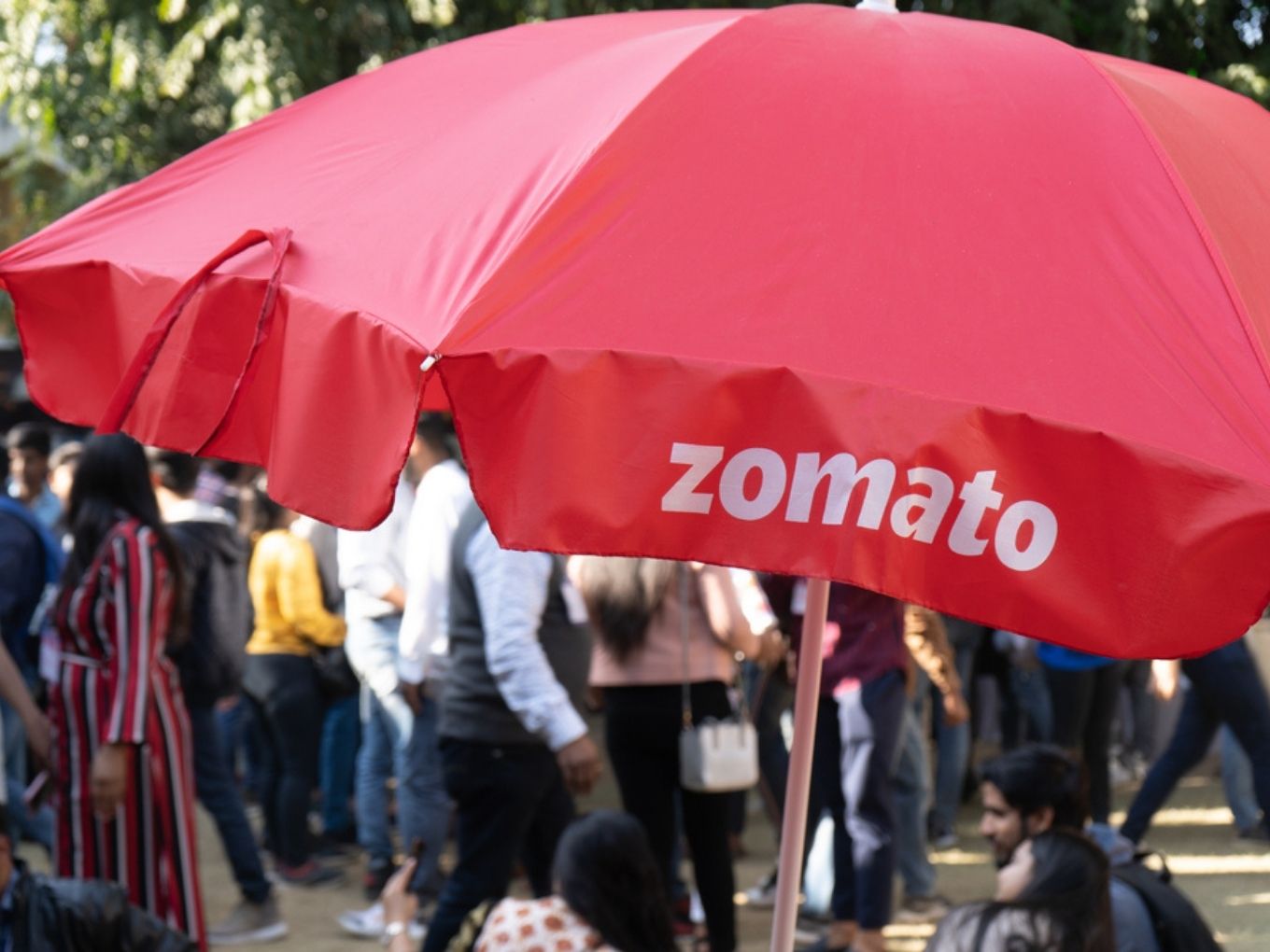 The company is looking at a valuation of $8 Bn in the public market, a spike from its current $3.9 Bn

If all goes as per plan, InfoEdge may turn out to be the biggest stakeholder in the company

According to a Times Now report citing sources, the development comes ahead of Zomato’s initial public offering (IPO), which is expected to be launched in 2022. The report added that Zomato plans to list itself in India, however, it could also look at listing overseas. Meanwhile, media reports also suggest that Zomato is looking at a $6 Bn-$8 Bn valuation through the IPO.

The development coincides with the possibility of Zomato raising an additional $500 Mn in a pre-IPO funding round, at a valuation of $5.5 Bn. The round is said to bring the company’s valuation up by 41% from its current $3.9 Bn valuation.

Zomato expects to have $1 Bn in cash as it takes further steps towards the public markets. The company also reportedly appointed Goldman Sachs, Morgan Stanley, Credit Suisse and Kotak Mahindra Bank to run its IPO process. It has also brought in Cyril Amarchand Mangaldas and Indus Law as legal advisors.

The pre-IPO round will comprise a mix of primary cash infusion of $250 Mn from existing backers Tiger Global, Kora Capital, Steadview, Fidelity, Bow Wave and Vy Capital, along with San Francisco-based Dragoneer Group. The foodtech startup also intends to raise another $250 Mn through a secondary sale of shares to give a partial exit to Chinese investors ANT Group and Sunlight Fund amid the geopolitical tension between India and China.

Notably, the ANT Group is currently the largest shareholder in Zomato with about 23% stake till the last round in 2020. After its partial exit, the lead investor position will be taken over by Info Edge which holds 17% stake in the food aggregator business.