Meanwhile, Swiggy claimed that it saw twice as much traffic as last year on December 31 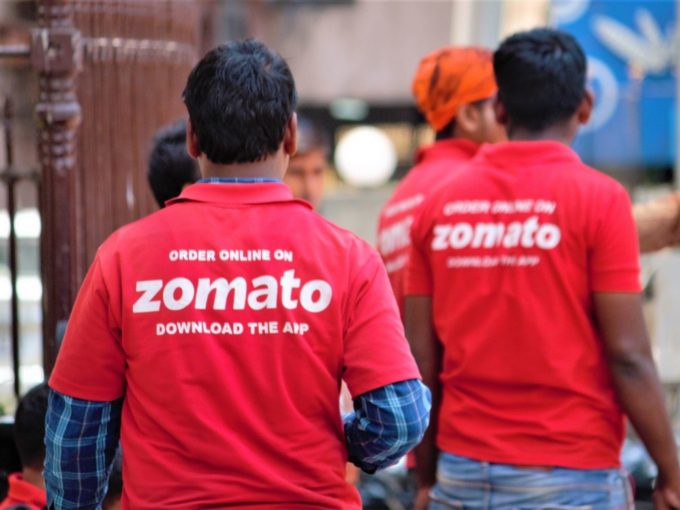 Amid strikes from gig workers throughout 2020 and a prolonged lull in business due to the pandemic, there is a piece of positive news for Indian food tech unicorns Zomato and Swiggy as December 31 brought in a huge surge in orders, peaking at over 4,000 orders per minute.

In a series of tweets, Zomato cofounder and CEO Deepinder Goyal said that the company witnessed a huge jump in sales on December 31 — 60% higher than the last New Year’s Eve. He further added that at the peak, Zomato was processing 4,254 orders per minute, with gross merchandise value of INR 75 Cr for the day.

“The demand last night was much higher than what we could process. We ran out of delivery partner capacity much before peak time. If we had unconstrained supply, we could have hit INR 100 Cr of GMV yesterday. Need to do better next time.”

Meanwhile, Swiggy claimed that it saw twice as much traffic as last year on December 31. The growth can be credited to a surge in orders from Tier 2 cities as well as metros.  A spokesperson from Swiggy told ET that December 31 was the biggest ever single day for Swiggy in 2020.

Zomato had said that one in every five customers in metro cities pre-Covid are now opening the apps from smaller towns, whereas Swiggy had also claimed to have seen a similar hike in orders with smaller cities like Kolkata, Kochi, Lucknow, Visakhapatnam, Guwahati and Mysore doubling up their volumes and gross merchandise value (GMV).

Goyal further added that Zomato had over 1 Lakh delivery partners active on the night of December 31 with very few customer complaints, while Swiggy declined to reveal the exact numbers.

But overall, 2020 can be termed as the year of protests as Swiggy’s delivery workers have been protesting since September in Chennai, Hyderabad and Noida, talking about a fall in their minimum payout per delivery from INR 35 to INR 15, and the removal of monthly incentives to the tune of INR 5,000. Meanwhile, Zomato faced criticism in a recent report, ‘Fairwork India Ratings 2020: Labour Standards in the Platform Economy’ which highlighted the need for uplifting the lives of India’s gig workers.