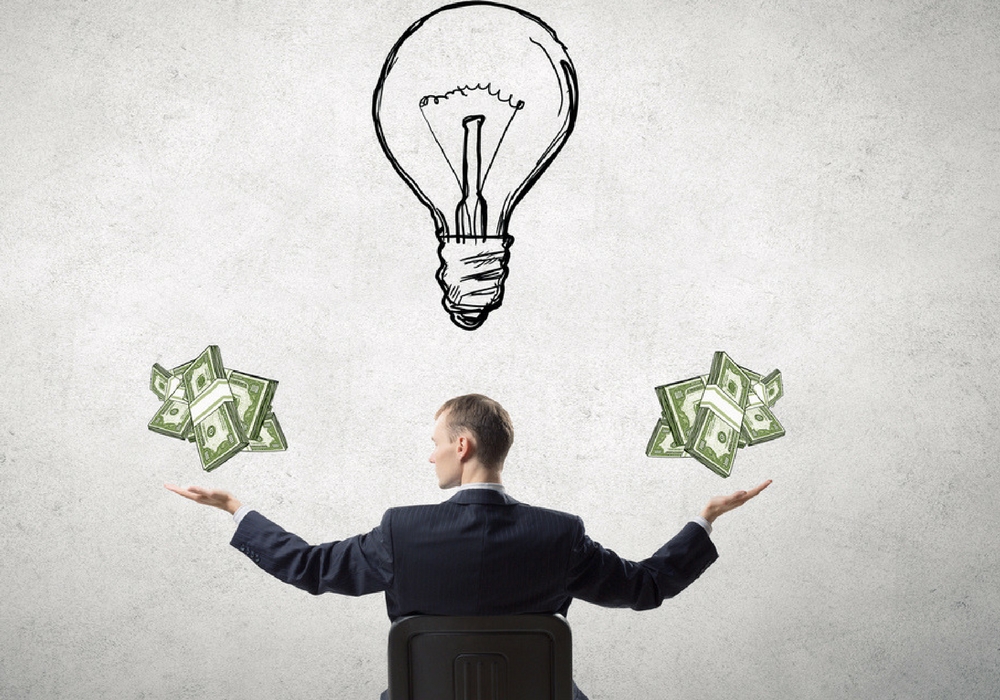 The Union Cabinet, chaired by PM Narendra Modi, approved the establishment of the “Fund of Funds for Startups” (FFS) by the Small Industries Development Bank of India (SIDBI), in June 2016. This fund was sanctioned for contribution to various Alternative Investment Funds (AIF) registered with the Securities and Exchange Board of India (SEBI).

These AIFs were to extend funding support to startups and the move was in line with the Start Up India Action Plan unveiled by the Government in January 2016.

The government directed that the AIFs had to invest in equity and equity linked instruments of various startups at early stage, seed stage and growth stages.

The FFS is being managed and operated by the Small Industries Development Bank of India (SIDBI).  It contributes to SEBI-registered AIFs that may go up to a maximum of 35% of the corpus of the AIF concerned.

In order to attract private capital in startups, the Fund of Funds takes equity in AIFs that invest in startups. The AIFs then raise their full corpus from other investors.

As per a statement by the SIDBI, the Fund of Funds was launched to motivate alternative invest in the industry in this regard and the government has re-examined the issue.

Concerns Regarding The AIFs

The government, in its interactions with the stakeholders, got to know the difficulties expressed by them. It was brought to the government’s attention that investors would prefer that the AIF portfolio be diversified to manage investment risks. However, if the entire pool of funds of an AIF is invested only in startups, it may pose a greater risk to the investors.

Another issue raised by stakeholders was the process of funding of startups by AIFs. It is a long-drawn process which starts from pitching by a startup, commitment by the AIF and the release of funds in tranches.

So, it may be a possibility that before the release of the final instalment, the turnover of the startup crosses INR 25 Cr and the startup gets disqualified from availing government benefits. Although, such a startup may still need funds to meet its growth requirements through various stages of the life cycle – viz. early-stage, seed-stage, and growth-stage.

It was also pointed out by the SIDBI that the current provisions don’t provide for SIDBI to get compensated for activities done post sanction to AIFs.

Taking all of this into consideration, last month, the Union Cabinet approved these proposals, with regard to the Fund of Funds of Startups.

As per the new approval, the AIFs supported by FFS shall invest at least twice the amount of contribution received from the FFS in startups qualifying as per the DIPP criteria

G.S.R. notification 180 (E) provides the definition of a startup. The Department of Industrial Promotion and Policy (DIPP) has defined a startup to bring uniformity in the identified enterprises. As per the DIPP: “an entity shall be considered as a ‘startup’ if it complies with the following conditions –

These entities are subject to further conditions to be considered a startup.

Also, the new proposal states that if the amount committed for a startup in whole has not been released before it ceases to fall under the definition of a startup as defined by DIPP, the balance funding can continue thereafter.

With these changes in place, it is expected that the rollout of FFS would occur at a faster pace, thus facilitating access to funds for startups.