New products based on the Alfa architecture will provide an electric variant, says Tata Motors CEO 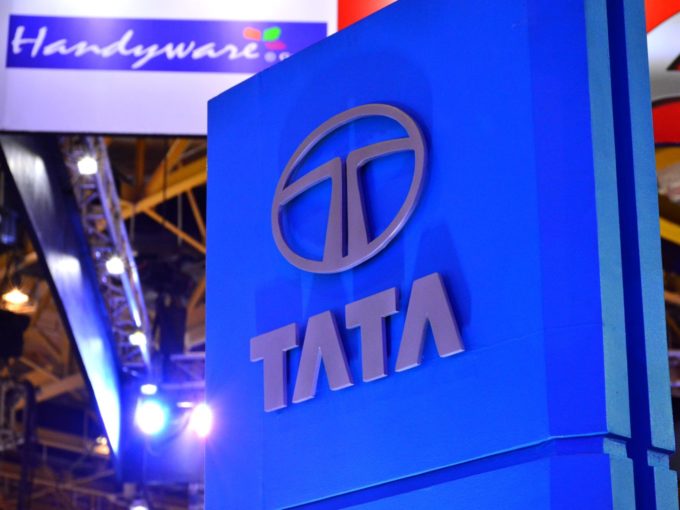 The automotive industry in India has lately been shifting its focus towards the sub-4 metre segment as the market veers towards the middle ground in terms of size and performance. Soon, this growing segment may become the focal point for electric vehicle (EV) adoption as well.

According to Tata Motors, the category, which includes smaller SUVs and sedans, could become the big driver for EVs. “The sweet spot in India to accelerate the adoption of EV is the segment below or just above 4 metres,” said Guenter Butschek, CEO and MD, Tata Motors.

The automobile maker currently offers Tigor EV, Nexon EV and Altroz EV. The Tata Tigor comes in two variants and is priced at roughly INR 10 Lakh. The Tigor EV comes with 16.2 kWh battery packs and can go up to 142 Km.

“We would like to promote electric as a mainstream solution. In principle all future launches will provide an EV option,” Butschek added in an interview with TOI.

“All the new products based on the Alfa architecture will provide an electric variant. As for the Omega architecture, this too is battery-electric protected,” Butschek said. He added that the company had debuted a concept in Geneva 2018 that was based on Omega architecture and that it is technically feasible but not commercially viable.

Talking about investments, Butschek said that over the past year, the company has focussed on stronger cash management. “We are focussing on receivables but also on spend. There is a serious review going on and we are controlling not cutting our spend.” He also added that the adjustment is to keep control of the cash because “cash is king in difficult situations.”

Recently, Tata Motors partnered with EV fleet provider Lithium Urban to provide 400 Tigor electrics by the end of this fiscal year, in March 2020. The company said it would also supply 100 units of its upcoming electric car — Nexon EV. The partnership aims to address mobility solutions across segments like passenger vehicles, mass transit and freight.

With India aiming for quick EV transition, efforts have been pouring in from different corners. India has the potential to be the biggest EV market in the world, according to a report by the World Economic Forum and Ola Electric Institute, which analysed the EV policies of 10 states and union territories (UTs).

Last year, Tata Motors also announced plans to launch 500 public EV charging stations with fast-charging facility by 2021, along with Tata Power. The stations would be installed in major cities initially and the first 300 are set to be located in metros such as Mumbai, Delhi, Pune, Bengaluru, and Hyderabad.

However, charging infrastructure has been one of the reasons for not being to able to achieve the targets. Shailesh Chandra, the president of Tata Motors’ electric business had said earlier that the EV market is held back by barriers such as price, range anxiety and (lack of) charging infrastructure, which the EV charging stations aim to tackle. “Without an ecosystem in place, you can’t see demand in the market,” he had said earlier.