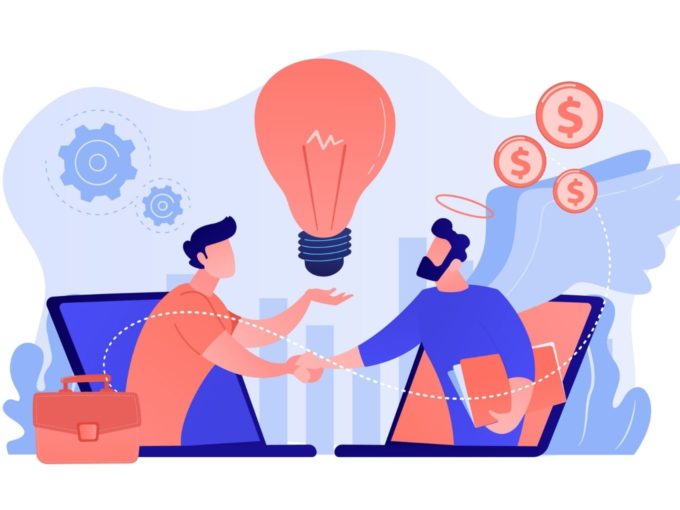 Delhi-based venture debt firm Stride Ventures has announced the launch of its Fund II to invest up to INR 70 Cr ($9.6 Mn) in late stage startups. The target corpus of Stride Ventures’ Fund II is INR 1,000 Cr ($137 Mn) with a greenshoe option of INR 875 Cr ($120 Mn). The investment firm is looking at the first close of Fund II within the next three months, August 2021.

Stride Ventures, in its press note, highlighted that the new fund will have a commitment period of four years within which the capital will be deployed and recycled. The firm explained that the ability to recycle capital will effectively allow it to invest INR 3,000 Cr in startups through venture debt and offer multifaceted credit solutions to its portfolio companies.

Stride Ventures was founded in 2019 by Ishpreet Gandhi. The fund managers Gandhi and Abhinav Suri are former bankers with long-standing corporate lending experience including lending to startups. They have previously worked in institutions such as Citi, ANZ, IDFC, Kotak Bank, and Yes Bank, holding senior positions across relationship management and credit.

The investment firm had closed its maiden fund earlier this year after overshooting its initial target corpus of INR 350 Cr ($48 Mn, at current conversion rate), of which INR 85 Cr ($11 Mn) was invested by state-run Small Industries Development Bank of India (SIDBI).

The investment firm has funded more than 20 startups from Stride Ventures India Fund I, which includes Pocket Aces, Miko, SUGAR Cosmetics, Infra.market, Spinny, HomeLane, Zetwerk and Bizongo. The company claims that the first fund is on track to deliver its target internal rate of return (IRR) of 18-19%, notwithstanding the economic disruption due to COVID-19.

“As founders become increasingly aware about debt and alternative capital for non-dilutive structures, our deployments have grown considerably as we partner with fundamentally strong companies. Since inception, our endeavour has been to adopt a partner-centric approach and cater to the distinctive credit requirements of new-age businesses in India. Despite the pandemic, our Fund has served as a good diversification for our investors’ asset allocation, having continued to post strong and consistent returns,” Gandhi said.

According to Inc42 analysis, Indian startup ecosystem is home to approximately 119 unique investors who participate in debt funding rounds, but there are only a handful of pureplay venture debt firms including but not limited to Trifecta Capital, Alteria Capital, Innoven Capital, Blacksoil and Stride Ventures.

Last month, Alteria Capital announced the first close of its second fund at INR 1,325 Cr ($177 Mn) within four months of its launch. The company too has decided to lay sharp focus on late-stage companies that have already managed to establish market presence. The investment firm manages a corpus of INR 2,300 Cr ($307 Mn) across two funds, making it the largest pool of venture debt capital for Indian startups.