SIDBI Infuses $11 Mn In Stride Ventures, Plans Another $22 Mn In Two Other Funds

SIDBI Infuses $11 Mn In Stride Ventures, Plans Another $22 Mn In Two Other Funds

Stride Venture Fund has invested in 10 companies like HomeLane, LetsTransport and SUGAR 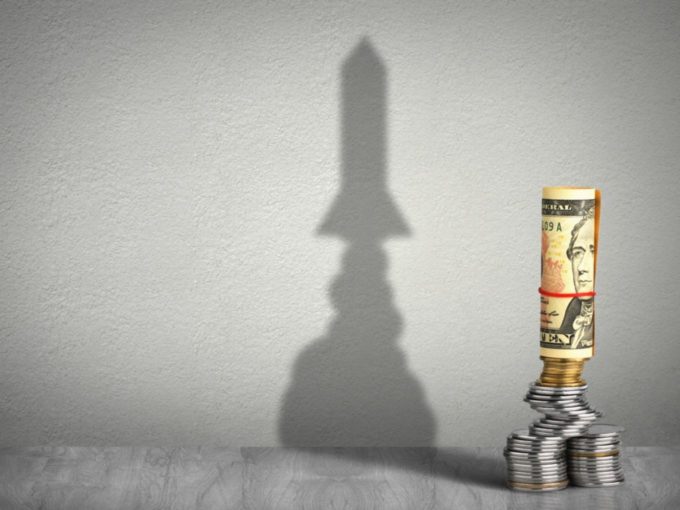 Venture debt fund Stride, on Thursday (November 12) announced that it has raised INR 85 Cr ($11 Mn) from the financial institution, which majorly focuses on the development and financing of the MSME sector. The infusion will help the Delhi-based company to maiden Stride Venture India Debt Fund I.

Commenting on the same, Stride Ventures founder and managing partner Ishpreet Gandhi, said, “SIDBI’s commitment to the fund corroborates Stride’s strong performance as well as the immense growth potential of the asset class.”

JSW Group declined to comment on whether they have received the fund infusion from SIDBI. The India SME Investments Fund did not reply to the query.

Stride Venture Fund was set up by Ishpreet Singh Gandhi in July 2019. The fund managers Gandhi and Abhinav Suri are former bankers with long-standing corporate lending experience including lending to startups. They have previously worked in institutions such as Citi, ANZ, IDFC, Kotak Bank, and Yes Bank, holding senior positions across relationship management and credit.

Overall, the company has invested in 10 companies. It plans to invest in 25-30 startups through its Debt Fund I, which will announce its final close by the end of the year. Suri, the managing partner at Stride, said, “we are seeing good revenue momentum in growth stage start-ups going beyond pre-covid levels thereby increasing the need for working capital which remains the core thesis of our fund.”