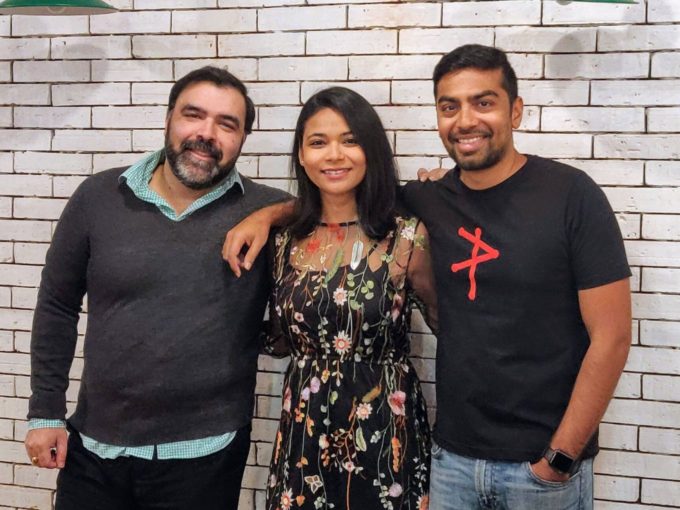 Digital media and OTT platform Pocket Aces has grabbed INR 17 Cr in a venture debt funding round from Stride Ventures, as it looks to capitalise on the engagement growth seen in 2020 as well as the launch of its new talent management platform Clout.

Pocket Aces said it would utilise the funding to scale up its current content output and invest further in new content formats and distribution channels. In 2020, Pocket Aces launched Clout, its talent management division, which is said to represent over 60 personalities and celebrities. The company’s game streaming and esports platform Loco also saw major growth in 2020, having hosted tournaments through strategic partnerships with Red Bull, Fnatic, NBA 2K League, and other brands.

Cofounder Aditi Shrivastava said that 2020 was an unprecedented challenge for humanity, but OTT platforms had the opportunity to become the main channel of entertainment for consumers. “The lockdown accelerated adoption of digital media as the primary source of consumer entertainment, and so we innovated rapidly to ensure that we could continue to thrive and increase content output in this new normal.”

Besides its OTT play, Pocket Aces’ Loco esports app has grown tremendously over the past year, especially after the ban on PUBG Mobile in August. Loco rolled out the red carpet to assist streamers and players platform with regional language content and programming. It witnessed a six times growth in daily active users (DAUs) in August and September 2020.

The investment into Pocket Aces is the 12th deal from Stride Ventures’ maiden fund, which the venture debt investor says would look to invest in 25-30 startups. Incidentally, this is Stride’s maiden investment in the digital media and entertainment space.

Ishpreet Gandhi, founder and managing partner, Stride Ventures, said “Pocket Aces has truly pioneered digital content in India through its data driven approach to content creation. More importantly, the company creates highly relatable content, making it appealing especially for the younger demographic. At Stride, we strive to partner with indigenous companies which have the ability to scale up rapidly by leveraging technology and we see Pocket Aces as a great addition to our portfolio.”