IESA and TiE Global will provide networking opportunities to startups 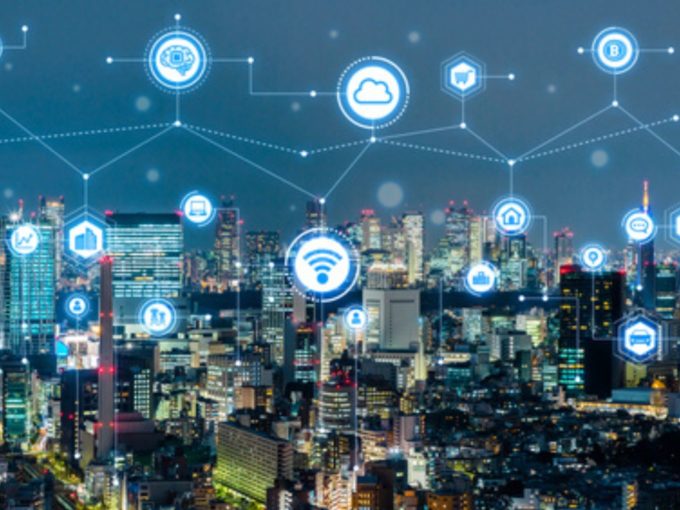 With the aim to bolster innovations based on internet-on-things (IoT), Software Technology Parks of India (STPI), on Tuesday, soft-launched IoT OpenLab — a Centre of Excellence (CoE) at Bengaluru. Notably, the IoT OpenLab is launched in association with the Ministry of Electronics and Information Technology (MeitY).

The newly launched CoE will give an opportunity for startups to build innovative IoT products and solutions. Additionally, the IoT OpenLab, launched on Tuesday, will focus on creating an ecosystem in a collaborative model to nurture startups and drive research and development, innovation and product development in IoT.

Further, the developed IoT-based solutions are expected to find their use-cases in sectors such as defence, aeronautics, industrial, agriculture, health, automotive and education, among others. In addition to the physical incubation of these startups, IoT OpenLab will also support startups connected to the STPI’s CoE virtually.

The Bengaluru-based CoE is also expected to get support from India Electronics and Semiconductor Association (IESA) and TiE Global for providing network opportunities to startups.

While PES Institute of Technology and RV College of Engineering will provide academic expertise and mentoring to the startups, Cyber Media and Forum Synergy will act as VC partners to provide funding opportunities to the startups.

Speaking at the launch of IoT OpenLab, Omkar Rai, director-general at STPI, said that the CoE is aimed to support and nurture around 500 startups over a period of five years. “As part of this program, we bring together the industry users, technology creators, system integrators and enterprise partners for development and adoption of innovative solutions to the real-world problems”, he added.

Besides the launch of this Bengaluru-based IoT OpenLab, STPI is in the process of opening over 21 CoEs in emerging technologies across the country.

According to STPI, three such CoEs at Delhi, one at Chennai and Mohali each are already functioning and the rest of them would be operational in the coming two years.

In addition to the responsibility of establishing newage technologies based CoEs in the country, STPI is also going to incorporate MeitY Startup Hub (MSH) in the country. MSH hub has been set up in order to facilitate MeitY’s vision of promoting technology innovation, startups and creation of intellectual properties.