The company has been directed to send a compliance report immediately

At the time of publication, the show was still available on the platform 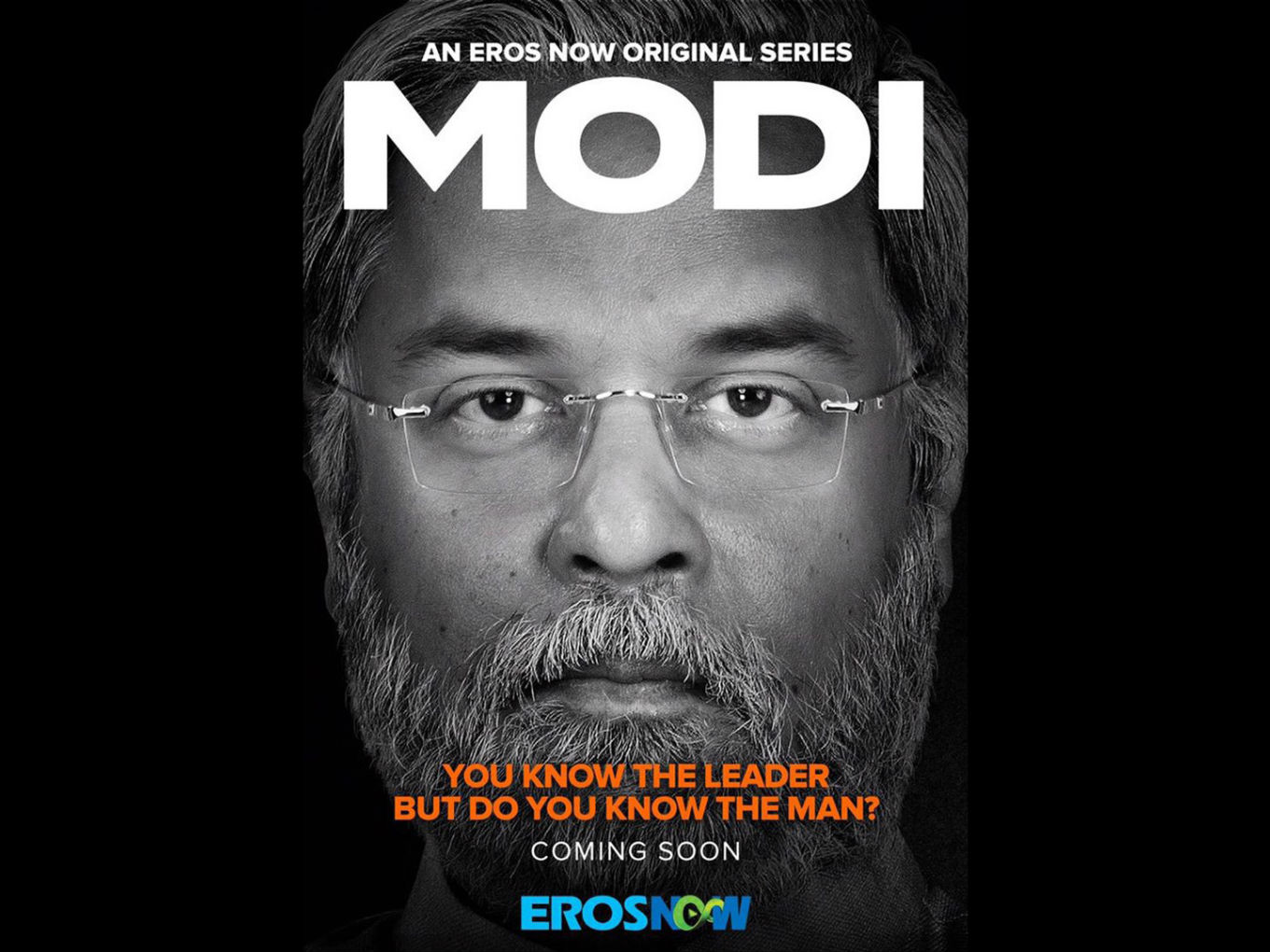 The Election Commission of India directed Mumbai-based video streaming platform Eros Now to immediately take down a web series based on prime minister Narendra Modi from its video streaming service.

Five episodes of the web series named “Modi – Journey of a Common Man” are available on Eros. In a letter addressed to the producers, the commission has directed the company to stop streaming the show and remove all content related to the web series.

“Any biopic material in the nature of biography/hagiography sub serving the purposes of any political party or any individual entity connected to it, which is intended to, or which has the potential to disturb the level playing field during the elections, should not be displayed in electronic media including cinematograph during the operation of MCC”, the letter noted.

Citing the model code of conduct for the ongoing Lok Sabha Elections, which has been put in place to ensure a level playing field among the parties, the commission has said the web series cannot be streamed till further orders. It has also asked the company to submit a compliance report immediately.

However, a quick check on Eros’ website showed that the series is still available for streaming. Eros Now did not respond to an Inc42 query about the matter till the time of publication.

Prior to this, the commission had also stalled the release of a biopic on Narendra Modi starring Vivek Oberoi. The film was scheduled to release on April 11, on the first day of polling in the country. However, on April 10, the EC stayed the release till the Lok Sabha elections finish.

The commission also banned films on  NTR Laxmi, and Udayama Simham It had banned the release four films citing that it may affect the citizens’ choices during election time.

Apart from this, the commission had also asked the Delhi chief electoral officer to certify NaMo TV content by the Media Certification and Monitoring Committee.

NaMo TV was launched on March 31. It is a TV channel which features PM Modi and his speeches besides strong BJP-centric content. BJP social media handles have been tweeting asking viewers to tune in to ‘NaMo TV’ and NaMo app for the PM’s rallies and speeches.