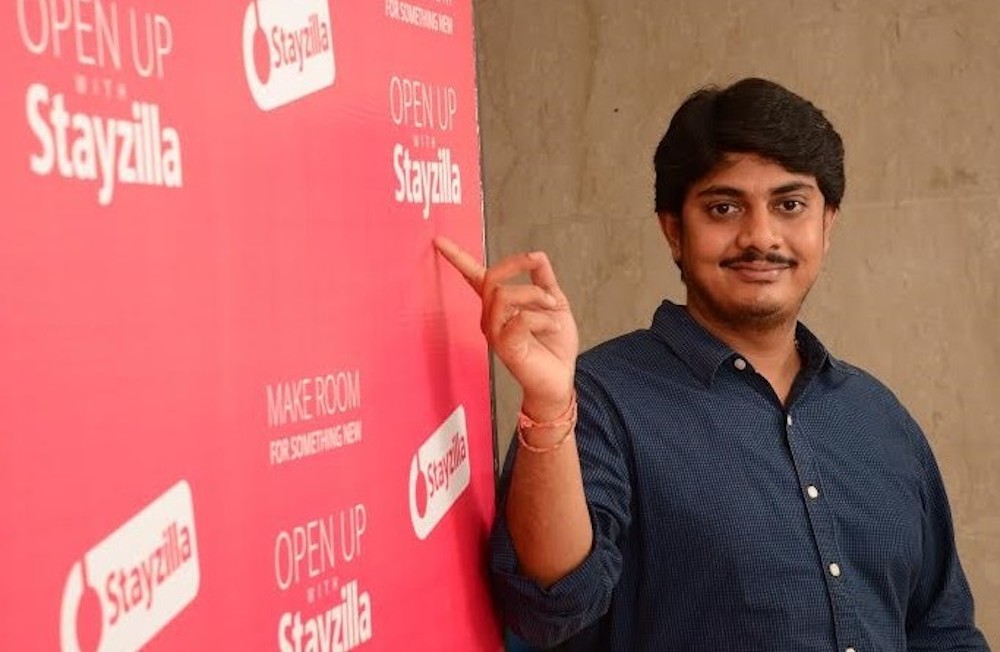 Last week it was reported that a bail application was submitted to the Madras High Court, for Vasupal’s bail. The hearing was scheduled for Monday but, later on, it was postponed to today.

Reports suggest that Vasupal was granted bail on a condition that he should deposit about $62K (INR 40 Lakhs) with the court. The money is not a bail payout but a surety that Stayzilla and its co-founders have sufficient funds to pay off Jigsaw in case the aforementioned allegations prove to be true.

As per the report, the counsellor for Jigsaw pushed for an out of court settlement today. However, Vasupal’s counsellors denied the offer stating that Vasupal was not ready for a settlement. Judge S Baskaran, termed the case as ‘purely a dispute between two businessmen’ while granting the bail.

No other founder should suffer the same nightmare in the hands of goondas.https://t.co/lEx1KoAHfI #stayzilla

Vasupal was arrested on charges of fraud for about $265K (INR 1.72 Cr) by Jigsaw Advertising Agency. A Medium blogpost, written by Yogendra appeared hours after his arrest, as a cry for help from a founder who claimed to have been wrongfully arrested.

The blog highlighted, how the Stayzilla founders were threatened by the landlord first and then by vendors for money and payback. One such vendor, Jigsaw, had lodged a complaint at the Mylapore police station in Chennai against both Vasupal and Singhi, accusing them of fraud. Following which, Vasupal was arrested.

On March 23, 2017 the Special Metropolitan Magistrate court for CCB-CBCID dismissed Vasupal’s bail plea for the first time. Vasupal was denied bail for the second time on March 29, 2017 by principal sessions Judge M Nazir Ahmed in the case of allegedly cheating the above-mentioned advertising vendor. At that time, it was reported that the bail plea of Vasupal and anticipatory bail application of co-founder Sachit Singhi were dismissed.

Here are few facts about the hearing today