6 Startups Blacklisted From IIT Placements For 2016-17

6 Startups Blacklisted From IIT Placements For 2016-17 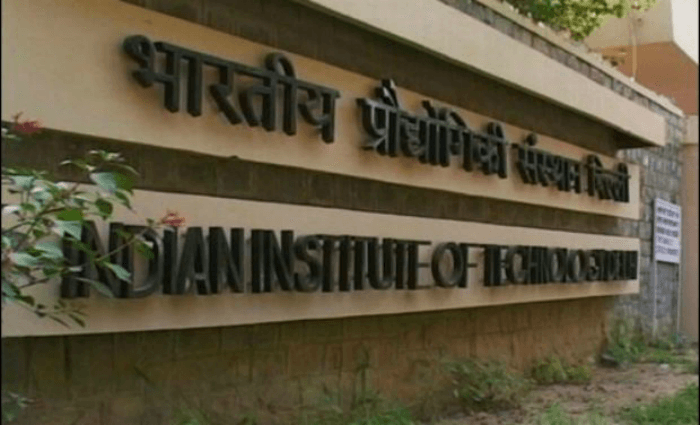 In the All-IIT Placement Committee held in Mumbai on Friday, placement heads of 16 IITs decided to blacklist 6 startups from participating in campus placement for the academic year 2016-17. The list includes companies like etailer Zimply, healthcare startup Portea and grocery portal PepperTap. Students were left in the lurch after these startups withdrew their offer completely.

The startups have been categorised into three types: one that delay joining dates, one that reduces the promised salaries, and the one that withdraw their job offers altogether.

There are 5 to 6 companies who fall in the third category and are banned from hiring this year. “IITs want to protect the students. We are sure that this will act as a deterrent for other companies,” said Babu Viswanathan, training and placement advisor, IIT-Madras. The blacklisted companies can again participate in next year’s campus recruitments after giving satisfactory explanation in AIPC’s meeting.

The startups that have slashed down the initial packages are also walking a tightrope. At least five companies have reduced salaries by as much as 25%. A week’s time has been given to these companies to respond and move forward with their initial offer. Those who will fail to do so, will be blacklisted.

Recently, Flipkart and Roadrunnr delayed the joining of campus hires. While Flipkart has given assurance to provide internship with a stipend of INR 50,000 per month, Roadrunnr has agreed to provide joining by September. “We wanted written assurance from these companies. If these companies failed to honour their commitments, they will also be blacklisted,” Vishwanathan said.

This is not the first time IITs have blacklisted any company. Last year, Zomato was kicked out after a spat with IIT Delhi on denying day one slot as recruiter. Day 1 in IITs is normally reserved for reputed companies, offering giant packages, such as Google, Microsoft, etc. Also, Flipkart is facing heat from IIM A as it delayed the joining of 18 IIM-A graduates by 6 months.