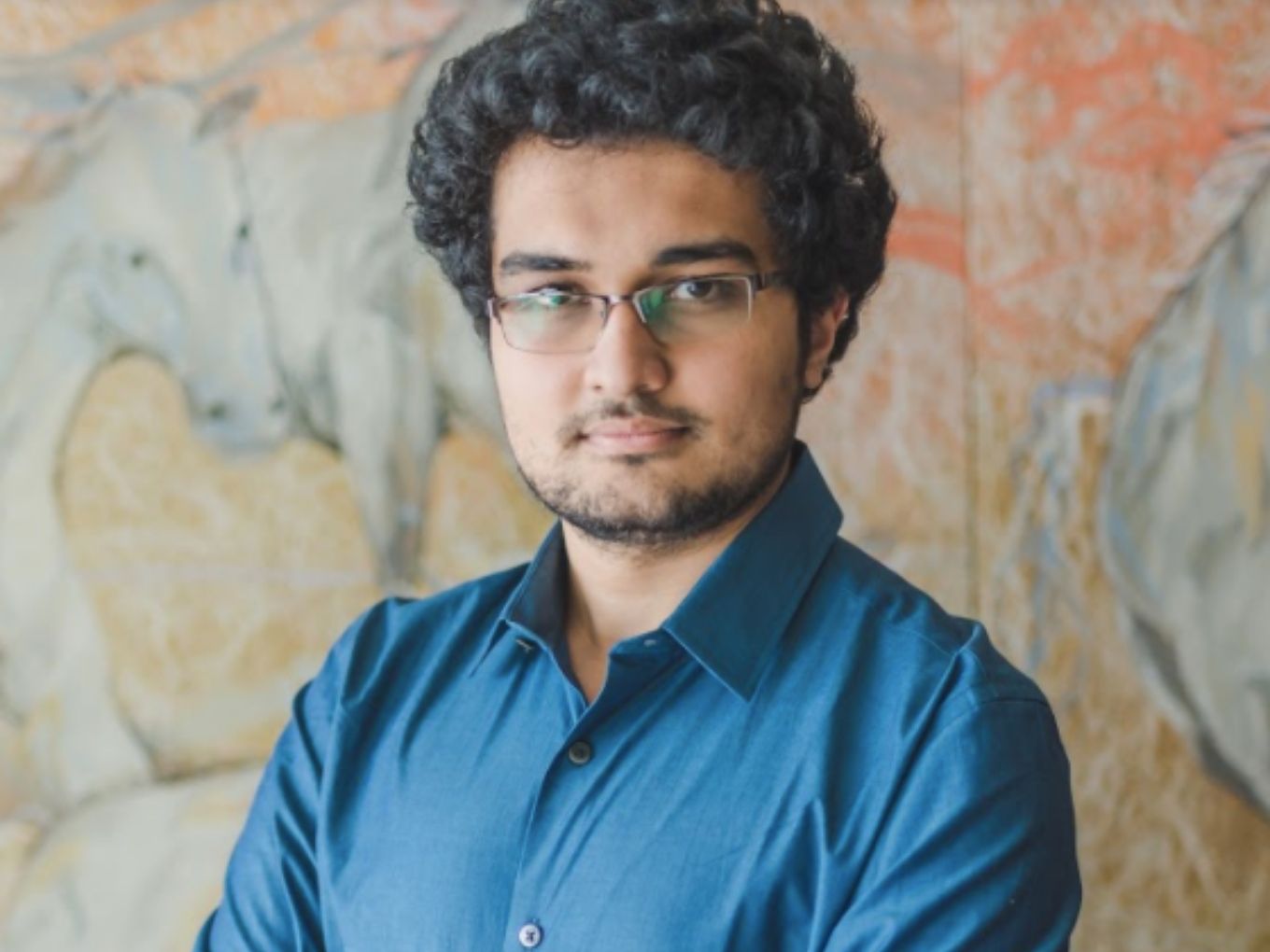 Funding in the ecosystem has dried up and this would continue till June, Pai said

It’s no secret that investors and venture capital funds had to reshuffle their priorities in the wake of the coronavirus pandemic. With no clarity on when everything will get back to normal, investors around the world are hesitant to make new deals.

Speaking to Inc42, 3one4 Capital founding partner Siddarth Pai said that this market crisis is a combination of some of the major market crashes in the past such as the dotcom bubble burst, the aftermath of 9/11 and the effects of the 2008 global economic recession.

Interacting with Inc42’s founder and CEO Vaibhav Vardhan, in the first #StartupsVsCovid19 ‘Ask Me Anything’ session, Pai said that the fundings in the ecosystem have dried and this would continue till at least June.

“Of course, there are other options like limited partners, large family offices, and organisations but still the bulk of the investment comes from the public market.”

Pai also noted that this is not just limited to India. “All markets across the world are crashing. Most of the wealth accumulated in the public market, in the last 10 years, has been eroded,” he added.

Amid lockdown, many startups are facing severe disruptions in operating in their businesses. This is now having a direct impact on their valuation. Pai said that some of the VCs have seen their portfolio’s valuation drop by 30-40% in just a week.

As a result, venture capitalists are now ready to take risks. Pai expects that the deals might now flow well till June 2020 as VCs are opting to wait and watch. After June, “The ecosystem may see some capital calls being honoured but only after June. Right now several term sheets are being pulled off,” Pai added.

Besides startups, VCs are also facing difficulties in raising funds right now. Pai said that the conversations between VCs and LPs have also been deferred for at least three months. “Even the VCs, who wanted to launch their funds, have been asked to hold them by June. They need to analyse the situation after the storm has passed,” he added.

The expected economic slowdown will further hurt the overall funding prospects of new startups, while even growth-stage startups are likely to see less interest from investors. Pai even expects that investors will shift their focus more towards profitability rather than growth.

Pai also noted that days of easy money are over as startups need to focus more towards profitability. He also advised startups to achieve sustainability. “The path to profitability is on everyone’s mind, sustainability is the need of the hour and all the business models that actually substitute revenue for capital, which keep raising mega-rounds of funding just to keep alive, all these models are going to go through the wind,” Pai added.

During the interaction, Pai also explained how VC funds will be investing in startups in this new environment. He said that VCs which have deployed more than 50% of the money will try to revive their portfolios. On the other hand, funds which have deployed less than 50% of the capital will lookout for new startups. However, he expects that the number of deals to reduce significantly as compared to pre-coronavirus times.