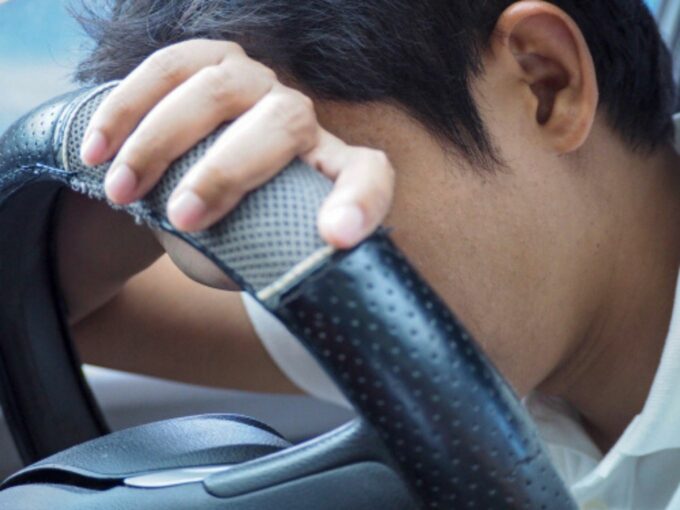 With a 21-day lockdown in place across the country, cab and ride-hailing companies have had to shut down consumer-facing operations. Cab aggregators such as Ola and Uber have also had to deal with demands of driver-partners who have lost their source of income.

In response to this situation, Ola is now seeking help from the government to support the company and driver-partners in these tough times. The SoftBank-backed unicorn has asked the government to provide interest-free short-term loans to the driver-partners associated with the company as well as its rival Uber, according to a report, citing sources and document, by Reuters.

According to Ola, loans will help drivers meet their working capital needs. The company has also urged the government to delay the payment of certain taxes by up to six months.

In a letter to the Niti Aayog and other government departments, Ola noted that mobility as a public utility service is the worst hit during these times. Ola also raised the issue of the loss of income for its driver-partners and said that they are dependent on such services for their daily livelihoods are already experiencing a near-complete loss of income.

Drivers working with Ola and Uber are not deemed as employees which makes them ineligible for monthly salaries. With no fixed income now, drivers, who have taken loans for cabs, are facing difficulties in repaying their monthly instalments. It is worth noting that around 60-70% of these drivers are said to have taken bank loans for their cabs.

Ola has urged the government to suspend bank EMI payments owed by driver-partners for a year to ease the pressure on them. It also suggested that the government set up a fund for drivers of all ride-hailing companies and for fleet operators as well.

Since some drivers use Ola-owned cars on lease, the company indirectly pointed to the government that it is not charging the monthly lease fee to support them through the time of financial crisis. Ola also noted down its other efforts such as a recently-announced INR 30K Covid-19 insurance and medical benefits plan for drivers.  Moreover, these companies had high hopes from the finance minister Nirmala Sitharman’s special relief package. However, the government failed to address the issues of driver-partners in its first relief package.