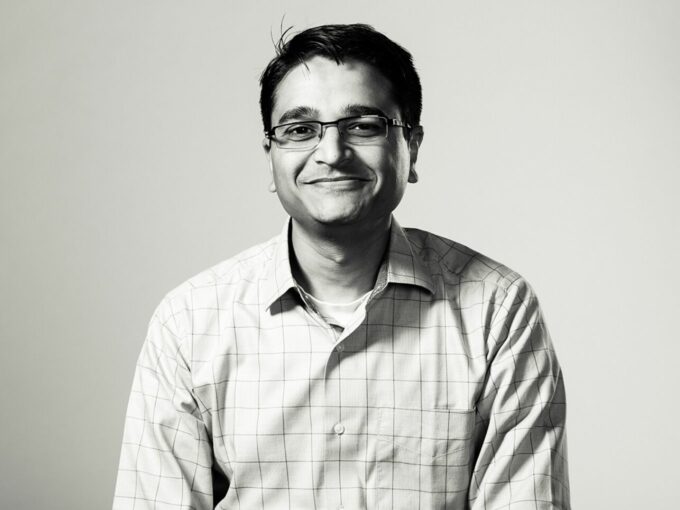 Tier 2 and Tier 3 markets have merged with Tier 1 consumers in terms of accessibility to edtech products and services, said Sequoia Capital India’s managing director GV Ravishankar while speaking in an ‘Ask Me Anything’ session with Inc42 cofounder and CEO Vaibhav Vardhan.

“Typically 60% of BYJU’S users have come from Tier 2, and Tier 3 cities and the same numbers have been observed by other edtech startups as well. So I would say it’s a level playing field from an availability perspective,” said Ravishankar.

Quality education has always been limited to top tier towns because of their high population density which increases the chance of acquiring new customers. Whereas in rural areas, the demand is not as clustered making online education models well suited for such locations.

However, Ravishankar added that  Tier 2, Tier 3 cities face challenges in terms of varying per capita income. So companies will have to adapt their products to some of the specific demands of these markets such as accessibility in vernacular language education for students enrolled in regional medium schools.

As schools and colleges turn to online classrooms during coronavirus lockdown, most edtech platforms observed a spike in new organic users. Sequoia-backed BYJU’S saw a 150% growth in the number of new students on its app, after announcing free classes in March 2020.

This sudden shift from classroom education to online has increased the need for video analytics startups as monitoring and tracking will become the new norm, noted Ravishankar. The crucial difference between teaching in physical classrooms and online classrooms is that teachers cannot monitor students, as they could do in a physical classroom.

“This will create demand for tools which will allow people to map student’s engagement level, maybe even tools that are able to read people’s faces to see how well they understood something or not,” he added.

He noted the examples of edtech companies which are building a solution where one can monitor the video feed of all students and track which students are actually listening to the lecture, who isn’t listening, and how attentive they are. He added that there is also a need to find out who is not focused in the classroom.

The overall size of India’s education sector is estimated to be $101 Bn in FY2019. Of this, the online education market stands at $563 Mn, which is about 0.56% of the total education market. According to Inc42 Datalabs ’The Future Of India’s $2 Bn Edtech Opportunity Report 2020’, there are a total 4,450 edtech startups operating in India currently. In terms of funding size, Byju’s, Unacademy, Vedantu, Toppr and Eruditus are the most funded startups.