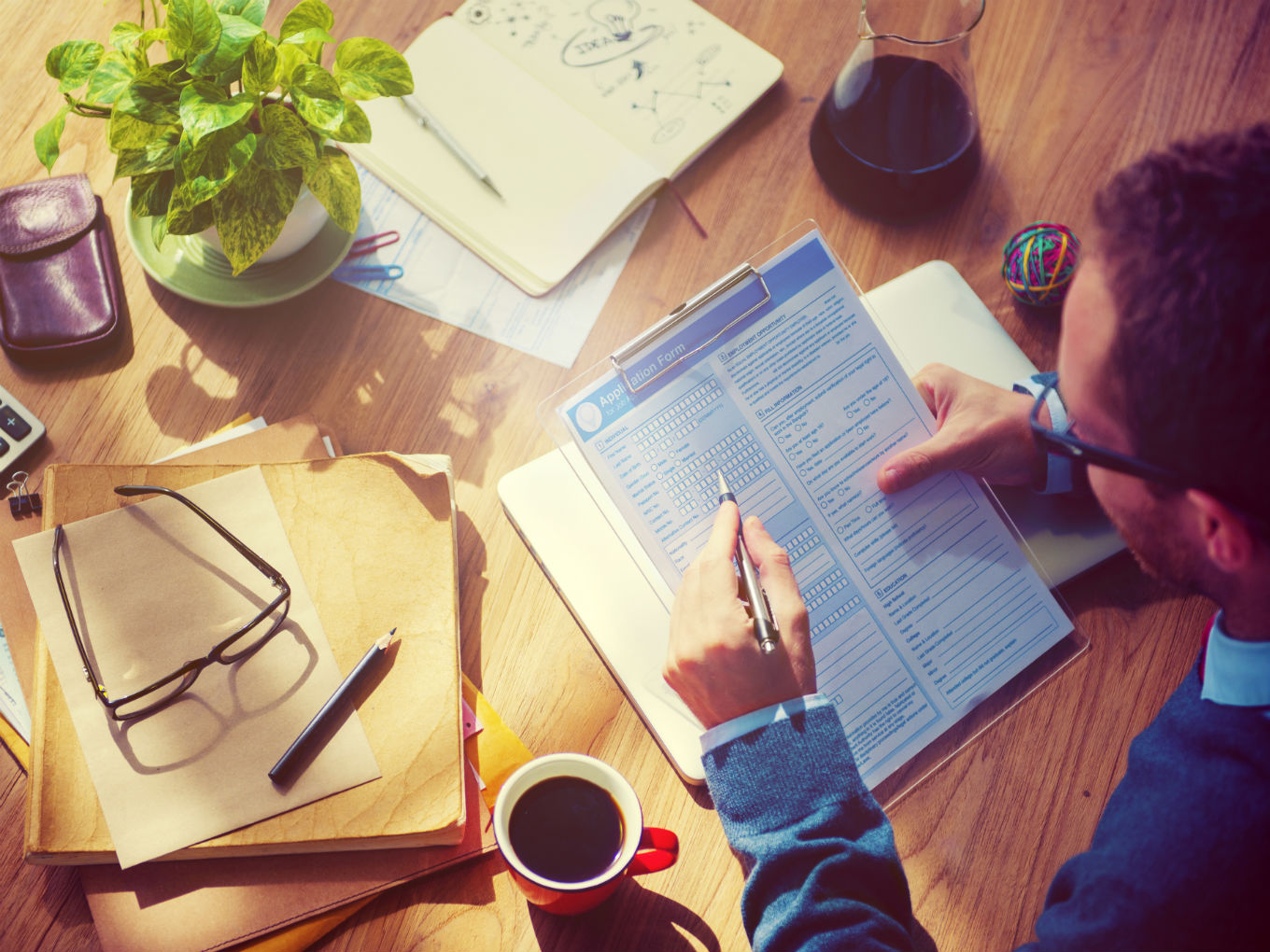 The Narendra Modi government has made tall claims pertaining to supporting the growth of small and medium businesses through startup-friendly policy making, and by prioritising the ease of doing business to a large extent. This is somewhat reflected in the Global Innovation Index 2019 (GII 2019), where India jumped five places this year to improve its position from 57th last year to 52nd. But are the lack of clarity and the red-tapism in some of India’s startup-related policy decisions also seriously harming businesses and businessmen? However, with Cafe Coffee Day founder VG Siddhartha having allegedly committed suicide citing harassments by income tax officials, ‘tax terrorism’ is back in the news. The Union Budget 2019 enhanced surcharge on individuals having taxable income from INR 2 Cr to INR 5 Cr and INR 5 Cr and above; the effective tax rates for these two categories were increased by around 3% and 7% respectively.

However, it’s not the latest Budget, according to Aarin Capital founder Chairman Mohandas Pai, but in fact, tax terrorism was seen under the last Modi government too. No effective steps were taken to bring it down, Pai said.

He added, “Our laws need to change, as income tax officers now have the power to arrest anyone. That kind of power leads to harassment. The UPA II and (Arun) Jaitley (finance minister during Narendra Modi’s first term as Prime Minister) also gave them so much power. This is the result of our politicians not talking to businessmen and going only by the view of officials.”

Meanwhile, last month Subhash Chandra Garg secretary, Department of Economic Affairs, the key person behind the Budget 2019 was transferred to the Ministry of Power. This has widely been seen as a demotion for Garg who has announced his voluntary retirement with effect from October 31.

It’s not only the tax policies which have backfired but other policies too including Drone Regulations 1.0 which is yet to take off. Under the policy, the Digital Sky was promised as a means to not only track drones in real-time but to give the officials authority to monitor and control the entire drone management system as well as determine take-off time and zones.

The Digital Sky platform, the heart and soul of Drone Regulations 1.0 which was announced on December 1, 2018, will reportedly take another 6-12 months to develop and meanwhile the drone startups keep bleeding their money waiting for things to right.

Despite the word ‘startup’ mentioned in the Union Budget speech 18 times, not a single major step was taken towards bringing Startup Vision 2024 to life. Commenting on the Budget, angel investor Mohandas Pai told Inc42, “There are more misses than hits. The marginal tinkering on taxes will not move the needle.”

To tackle the liquidity crunch, Sitharaman has made an announcement of INR 70K Cr bank recapitalisation programme, the biggest announcement from the budget.

Further, proposing tax reforms, she said, “I propose to extend this benefit to Category-II Alternative Investment Funds also. Therefore, the valuation of shares issued to these funds shall be beyond the scope of income tax scrutiny. I also propose to relax some of the conditions for carrying forward and set off of losses in the case of startups.”

The issue of establishing the identity of an investor and source of his funds will be resolved by putting in place a mechanism of e-verification. With this, funds raised by startups will not require any kind of scrutiny from the IT department.

According to the Union Budget 2019, startups can now carry forward their losses on the satisfaction of any one of the two conditions: continuity of 51% shareholding/voting power or continuity of 100% of original shareholders. The provision which allows exemption of capital gains from the sale of residential property on investment of net consideration in equity shares of eligible startup shall be extended by two years.

Telangana’s state-backed incubator T-Hub has announced the launch of its HealthTech Arcade programme in partnership with a health solution company called Optum. The arcade series is focused on helping the corporates source startups that can solve challenges in the focus area of chronic and poly-chronic disease management, digital health, medical devices, diagnostic platforms and deepTech analytics in the health sector.

The Arcade programme, which is currently accepting applications, aims to support startups by connecting them with industry experts, including mentors, large institutional executives, hospital executives, private investors and venture capitalists.

Besides pitches for promising new startups and healthcare solutions, T-Hub’s programme is looking to foster the partnership between the corporates and startups to address issues of scalability of customer base, deal flow, Proof of Concept and opening new markets for healthtech startups.

Brinc has launched an accelerator programme along with Maker Village and KSUMto support hardware startups working across sectors such as internet of things (IoT), robotics and consumer electronics. Brinc CEO Manav Gupta said the programme will provide comprehensive support to mid-stage startups that already have a working prototype and are ready to move to their design for manufacturing (DFM) phase.

Maharashtra to hold a competition to promote startups

Maharashtra government has announced plans to conduct a Business Plan Competition to promote the startup ecosystem in the state. Organised by Maharashtra State Innovation Society (MSInS), it also aims to provide a platform to schools, colleges and other institutions or individuals to propose innovative business ideas to address issues faced by local communities and society at large.

According to MSInS, the Business Plan Competition in Districts of Maharashtra shall be organized annually by the District Innovation Councils (DICs) of respective Maharashtra districts. The competition will be divided into three categories wherein applicants will suggest an innovative solution to an existing problem or come up with an innovative product/process or service for the growth and betterment of the district.