The North East Venture Fund Will Look To Invest In Startups In The Field Of  IT & ITES, Food Processing, Healthcare, Tourism, Etc. 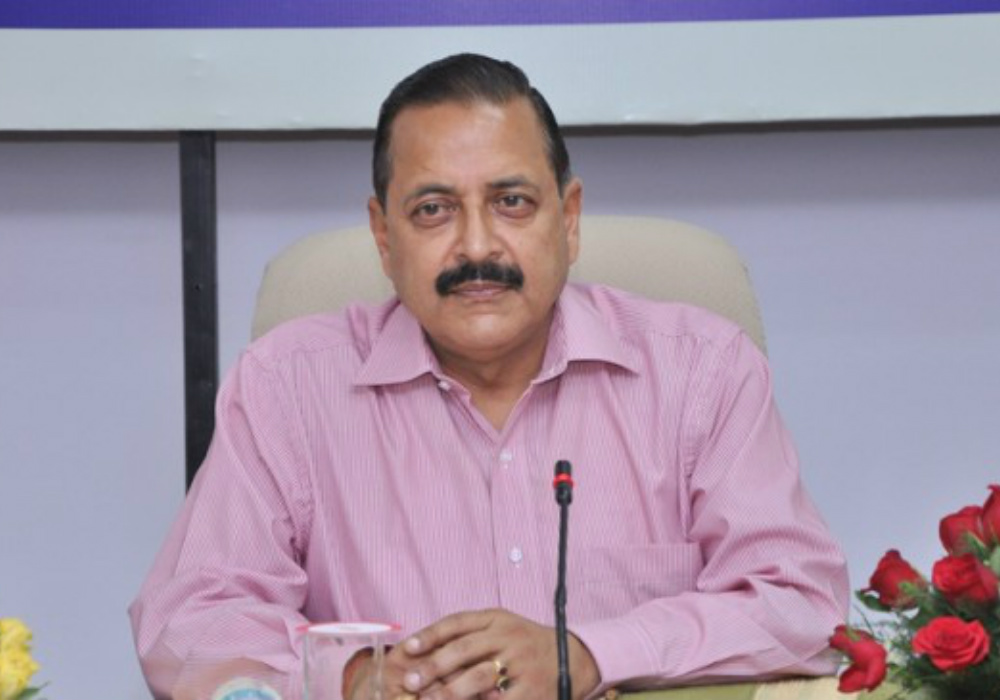 The Indian government is looking to encourage entrepreneurship in the Northeast region. A recent report stated that the North East Venture Fund offered by the Ministry of Development of North-Eastern Region (DoNER) is attracting young startups.

Commenting on the same, Minister for Development of North-Eastern Region (DoNER) Jitendra Singh said that hundreds of queries are pouring in each day with the DoNER Ministry. He also added that the ministry has already selected 60 proposals, which are in the pipeline for consideration. He further added that the setting up of a dedicated venture fund will make up for the constraints faced by a young entrepreneur.

The fund will focus on early and growth-stage investments. The startups will mostly be focussed in the fields of IT & ITES, food processing, healthcare, tourism, retail and aggregation of services. The size of the fund would be about $15.5 Mn (INR 100 Cr) and each investment will be limited to a minimum of $39K (INR 25 Lakhs) and a maximum of about $1.5 Mn (INR 10 Cr).

Jitendra further added, in addition to Prime Minister’s “Startup India, Standup India” programme, which includes various provisions and incentives like the Ministry of DoNER is offering an additional benefit of providing the initial Venture Capital Fund to any youngster who decides to set up an entrepreneurial venture in the North-Eastern region.

At the same time, the Manipur government led by N Biren Singh has announced that his government has earmarked a budget of about $5.4 Mn (INR 35 Cr) under the ‘Startup India’ initiative to encourage local entrepreneurs. Additionally, the Chief Minister also urged the banks to encourage local entrepreneurs and startups by providing financial assistance for their ventures.

The Startup India initiative is building up rapidly in the Northeast region. Earlier in July 2017, the Government of Assam joined hands with Invest India, the parent organisation of the Startup India initiative, to launch its first startup policy. With this partnership, the state government aims to foster a vibrant support ecosystem for startups in Assam and establish the state as an entrepreneurial hub of Northeast India. To date, 15 Indian states have already announced their startup policies.

Earlier, in July 2017, the Telangana government announced its Innovation Policy. The new policy aims to promote entrepreneurship in the state. As part of the innovation policy, Telangana will set up an early-stage investing vehicle T-Fund (Telangana Innovation Fund) in collaboration with T-Hub.

To date, 15 Indian states have already announced their startup policies. This includes Andhra Pradesh, Bihar, Chattisgarh, Rajasthan, Goa, Gujarat, Jharkhand, Karnataka, Kerala, Madhya Pradesh, Orissa, Telangana, Uttarakhand, Uttar Pradesh and West Bengal. With the launch of the North East Venture Fund, the government is now looking to support first-time entrepreneurs. Along with this, the $5.4 Mn impetus to Manipur, under the ‘Startup India’ plan will look to provide support to startups in the Northeast region.