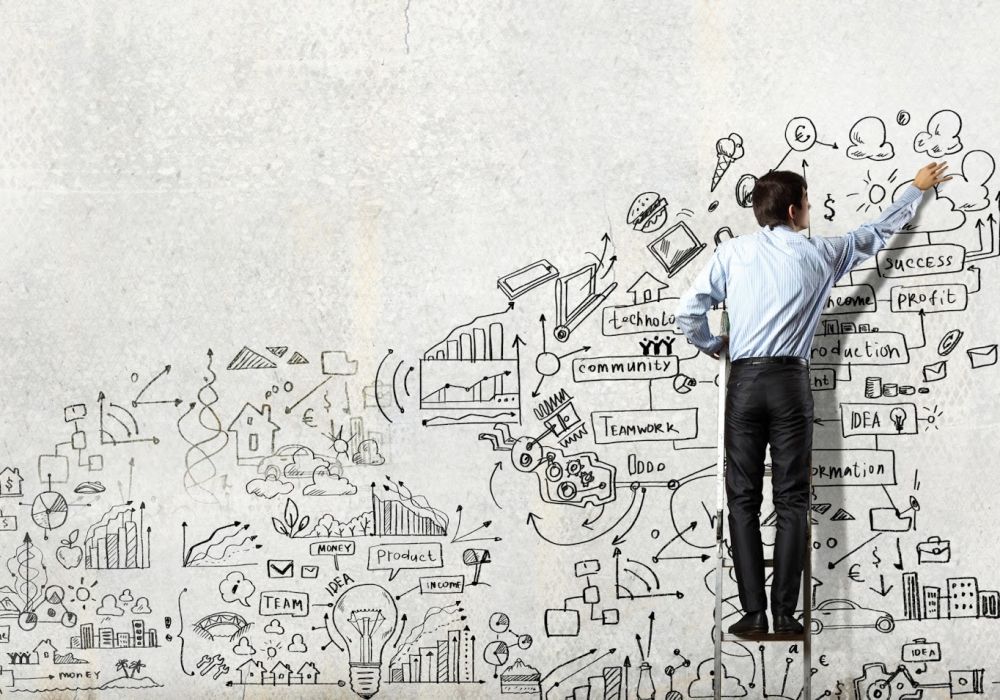 After the success of the T-Hub model, Telangana Government has now announced its Innovation Policy. The new policy aims to promote entrepreneurship in the state. As part of the innovation policy, Telangana will set up an early-stage investing vehicle T-Fund (Telangana Innovation Fund) in collaboration with T-Hub.

A $310 Mn (INR 2,000 Cr) master fund will be set up to invest in sector-specific startups, along with general venture capital funds.

The state’s government will also set up a $38.7 Mn (INR 250 Cr) T-SEED fund to support seed stage startups. As stated in an official statement by the Telangana Government, “Additionally, a ‘Phoenix fund’ will also be launched that will identify and attract entrepreneurs who have attempted at least one venture, previously.”Telangana Innovation Policy: An Overview

With this policy, the Telangana government aims to leverage upon its natural demographic assets as well as its skilled and research workforce.

The innovation policy will primarily focus on developing infrastructure and programme management capabilities, the statement said.

Under the purview of the innovation policy, the state will work to create sustainable funding models, through funds and other instruments, and to develop human capital by creating the right environment and support systems for learning, experimentation and innovation from the early phases of education. Furthermore, the innovation policy will ensure proactive engagement with industry to encourage rural and social enterprises.

Recently, in June 2017, Telangana government announced the launch of a digital wallet, named as T-Wallet in association with Bengaluru-based fintech startup Transaction Analysts.

Also, major companies such as Flipkart, Amazon, NASSCOM, T-Huband more have made Telangana a centre for development and business growth.

For instance, in March 2016, Amazon India announced plans to infuse fresh investments in the state to launch its biggest campus in India and largest campus outside the US. Prior to that, in January 2016, the NASSCOM 10,000 Startup Program, in collaboration with the Indian Government, inaugurated the T-Hub NASSCOM Startup Warehouse in Hyderabad.

In the past few years, Telangana has emerged as a hub for logistics and startup development activities. The government’s initiatives to foster innovation and entrepreneurship in the state have been clearly visible. The latest step taken to introduce the innovation policy will further add a milestone in the state’s efforts to boost entrepreneurship in the state. But how soon these policies will be able to create an impact on the Telangana startup ecosystem remains to be seen.

(The development was reported by DNA)