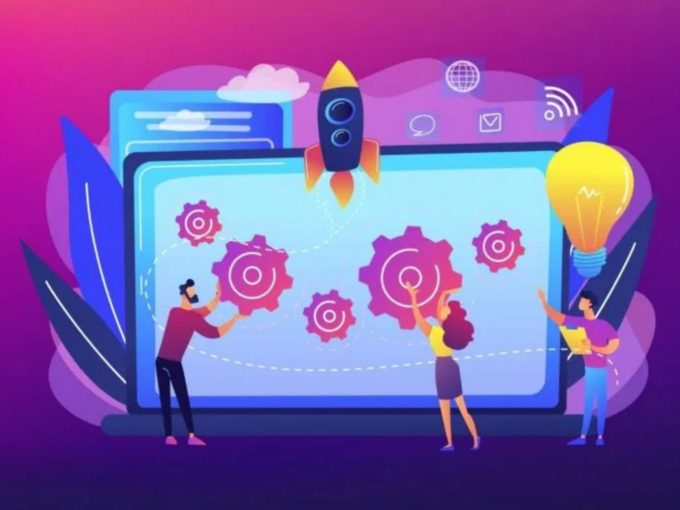 With the increasing number of startups in the country, the government has planned to disburse the Startup India Fund of Funds much before 2024-25, according to a senior government official.

Deepak Bagla, managing director and CEO of Invest India, government’s investment promotion and facilitation agency, told IANS that out of the INR 10K Cr corpus, established under the Fund of Funds, much of the funds have not been sanctioned yet.

The FoF was originally established to be deployed by 2024-25 but Bagla expects the disbursal to be exhausted much earlier because of the demand which is coming up from the startup ecosystem of the country.

“We are also seeing how we can start deploying faster and also reach out to smaller startups, which is another focus area of that fund,” he added.

Out of this 10K Cr corpus, the government has invested INR 2,669.83 Cr in 279 startups, commerce minister Piyush Goyal has recently revealed during the ongoing Lok Sabha session. Moreover, the government has also highlighted that 10% of this total corpus has been reserved for women-led startups. The fund is managed by Small Industries Development Bank of India (SIDBI).

Speaking on the sidelines of an event hosted by Invest India, Bagla said that while India has around 25K registered startups, the fund is looking at around 50K startups, which are there in the Indian startup ecosystem. “Since the government has a definition of startups, the official figure stands at 25K,” he was quoted as reported by Outlook.

Established in 2009, Invest India is a non-profit venture under the department for promotion of industry and internal trade which acts as the first point of reference for investors in India.

The CEO of Invest India also added that the primary focus for the Indian government is to improve ease of doing business regulation. “No other country in the world has moved from 144 to 63 in Ease of Doing Business rankings,” he added.

With China and the US receiving maximum venture capital funds, Bagla said while they started in the 1980s and 1950s, and India started 48 months ago, so there is a huge time lag which cannot be compared.