The govt had earlier proposed an outlay of INR 5,500 for FAME-II

It plans on setting up 2,700 charging stations in the country

Govt will offer an upfront incentive on the purchase of EVs 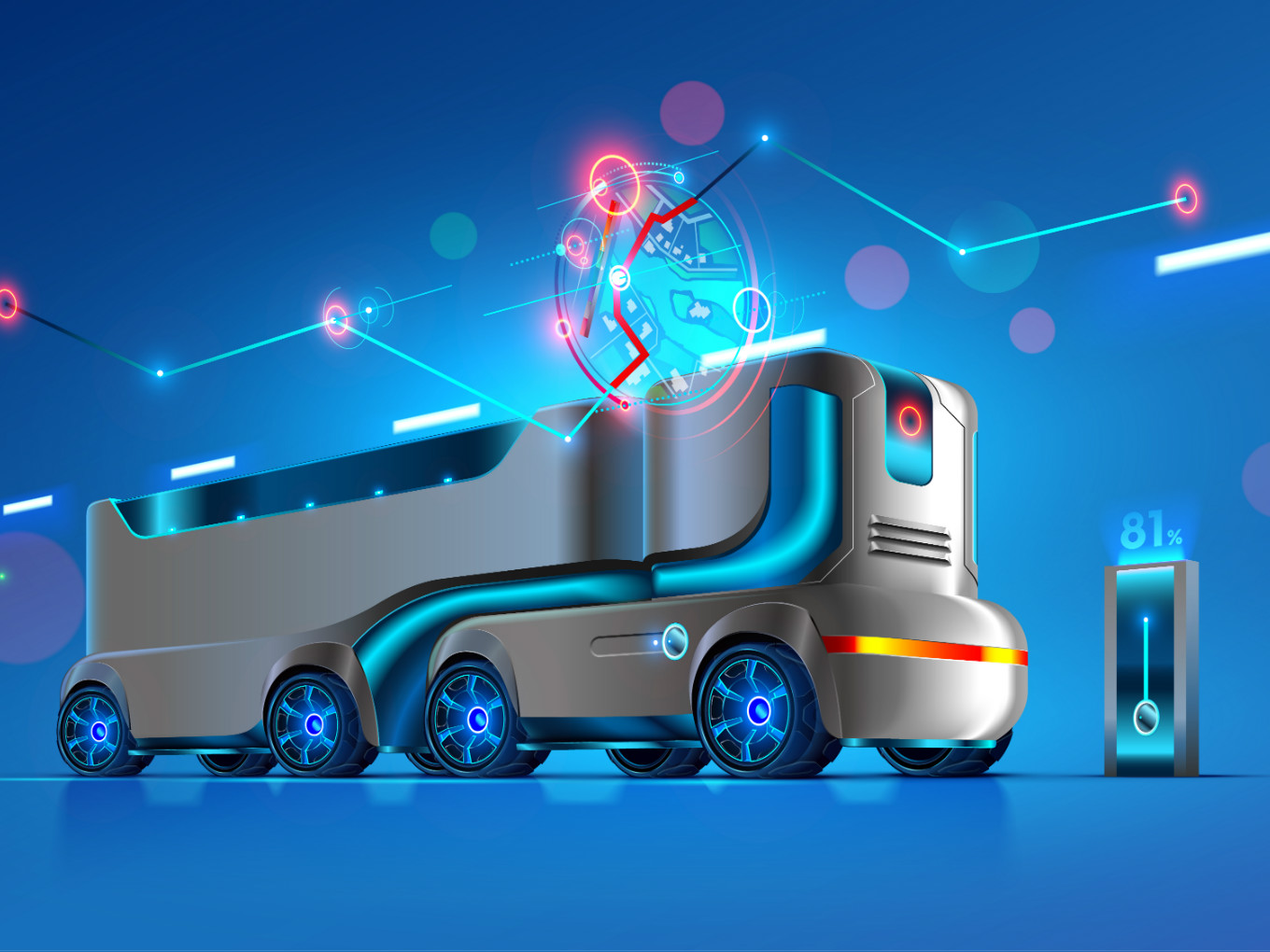 Finally, the country’s electric vehicles industry and technology companies can look to produce more pollution-free vehicles — the much-awaited second phase of EV policy, called Faster Adoption and Manufacturing of Electric Vehicles in India or FAME II, has been approved by the Indian government with an outlay of INR 10,000 Cr ($1.4 Bn) to be invested over a period of three years.

The FAME II scheme proposes to support 10 lakh two-wheelers, 5 lakh three-wheelers, 55K four-wheelers, and 7K buses, that has lithium-ion batteries or newer technology batteries fitted on it —along with setting up of 2,700 charging stations, with availability of at least one charging station in a grid of 3 km x 3 km, the government statement said.

As part of the scheme, the government will offer an upfront incentive on the purchase of EVs. With the emphasis on electrification of public transportation, including shared transport, FAME II has envisaged benefits, as follows:

The proposed FAME India scheme II was earlier deferred for an indefinite period as the policy implementing body Niti Aayog and other ministries were reportedly facing a tough time to build consensus regarding the future roadmap. It was later speculated to be announced in September, last year.

A Great Initiative But Keep Hybrid Vehicles Away From Fame II, Say Startups

Notably, an inter-ministerial panel which finalised the roadmap for FAME-II had envisaged an outlay of INR 5,500 Cr. On Monday (February 25), the expenditure for FAME II was reviewed in the finance committee. The startup industry has responded well to the government’s initiative on FAME-II.

“Increased budget allocation from INR 5.5K Cr to 10K Cr is symbolic of electric mobility gaining momentum in India. It as a step towards curbing the influx of sub-optimal performance vehicles,” Ravneet Phokela of a Bengaluru-based EV startup, Ather Energy, said.

The startup is of the view that all OEMs should be offered incentives in setting up a charging network to simplify the requirements of a station and the process of installation and operation.

“The government has also encouraged commercial as well as individual sale. We believe that the private sector needs to play an equally important role to improve the performance of such vehicles,” Shreyas Shibulal, founder of Micelio, a venture capital company that focuses on seed-stage EV startups, said.

According to an automobile lobby group, Society of Indian Automobile Manufacturers (SIAM), its president Rajan Wadhera said that more details on the scheme are expected to be announced.

The government is also mulling to incentivise hybrid vehicles along with electric vehicles. This type of vehicle uses other fuel alternatives, besides petrol and diesel, to such as compressed natural gas (CNG).

“We are not supportive of the decision to bring hybrid vehicles in scope of FAME-II. We believe taking a bold step to bypass hybrids would have been better for the EV industry in the long run,” Phokela said.