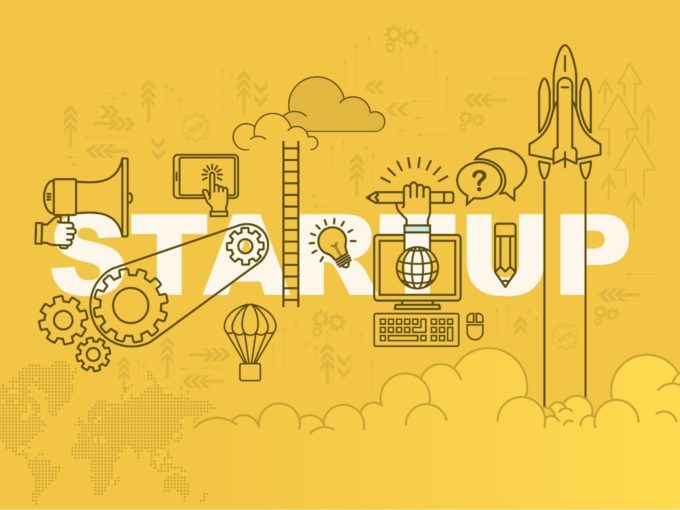 The Narendra Modi government has pinned its economic growth hopes on startups and it’s backing this belief with big money too. One such scheme is the INR 10K Cr Fund of Funds (FFS) scheme launched in 2016 to provide capital to startups. Commerce minister Piyush Goyal revealed during the Lok Sabha session that the government has invested INR 2,669.83 Cr in 279 startups.

The fund is managed by Small Industries Development Bank of India (SIBDI). The funds were supposed to be deployed over the 14th and 15th Finance Commission cycle ie by 2020.

SIDBI transferred the capital to Securities and Exchange Board of India (SEBI)-registered Alternative Investment Funds (AIF) to invest in startups.

From the rest of the amount, SIDBI has released INR 700 Cr and committed INR 3,123 Cr to 47 AIF, while INR 695.94 Cr has been withdrawn from FFS. To make the investment procedure simpler for the startups and the government, FFS fund also went digital in July 2019 through a web-based application, where startups can apply to be considered for funding.

Goyal, highlighting the achievements of the government, noted that it has already recognised 24,921 startups since the launch of PM Modi’s flagship Startup India scheme, launched in 2016. In addition, various central government’s departments and large businesses have also organised over 175 innovations hunts and programmes, through the Startup Indian portal.

The commerce minister also noted that 169 startups recognised by Department for Promotion of Industry and Internal Trade (DPIIT) or Startup India have offered self-compliance against six labour laws and three environmental laws. Goyal also added that 15 states have been following the self-certification policy since five years, 12 states took it up three years ago and the remaining 9 will be incorporate it soon.

Well, one of the biggest steps from the Indian government has been the relaxation of the angel tax for the startups registered with DPIIT. Goyal highlighted that 1658 startups have been exempted from angel tax till November 25, 2019. Moreover, around 247 startups have been exempted under Section 80-IAC of the Income Tax Act, as of November 25, 2019. Section 80-IAC provides for 100% deduction to profits of eligible startups for three consecutive years out of seven years from the year of incorporation.