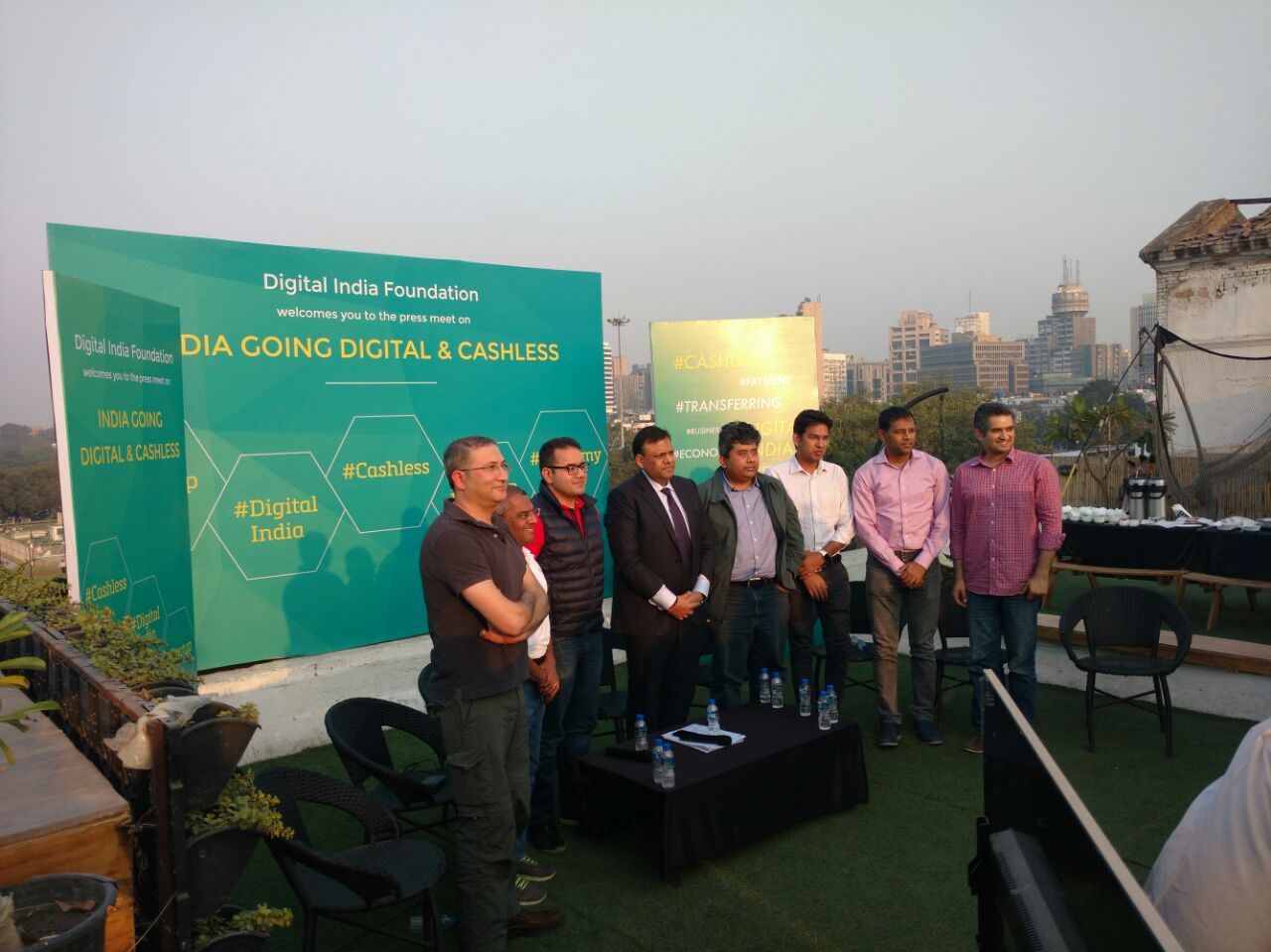 With demonetisation being the topic of discussion since last week, renowned startup entrepreneurs put forward their views on the subject at a press meet at Innov8, New Delhi. The panel consisted of Kunal Bahl of Snapdeal, Sanjay Sethi of Shopclues, Arvind Gupta of Digital India Foundation, Sachin Bansal of Flipkart, Sanjay Swamy of Prime Venture Partners, Vishwas Patel of CCavenue, Pranay Jivrajka of Ola, Abhinav Sinha of Oyo, and Prashant Tandon of 1mg.

Chaired by Arvind Gupta, the panellists spoke about how demonetisation is a positive move in the long term and its impacts on their respective businesses.

Vishwas stated that it is a good move, with CCAvenue almost witnessing a 40% uptake in volumes as more people are coming online for the first time. He, however, added that while things look good from an economic perspective, a lot of efforts need to be done on the payments side, especially in increasing the number of PoS terminals. 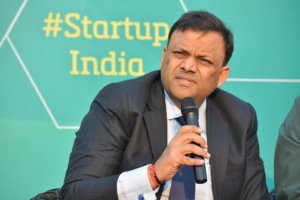 Arvind seconded the same saying that while India has 66 Cr. debit cards, and 2.5 Cr. credit cards, what it lacks is the point of sales solutions.

Swamy stated that many things have led up to this point and it is going to be an inflection point. He said that while India might lack the physical infrastructure, at the global level, the digital infrastructure is going to be the envy of the world. With the UPI platform slowly rolling out, and 66 Cr bank accounts, with a few gaps here and there, for the most part, every household is coming into the folds of the banking system. From the PoS perspective, he said that though the number of such terminals is 1.5 Mn, but with UPI and wallets, it gives infinite choice to consumers. He also added that there’s going to be oodles of data coming in the system and this will open up the credit system for individuals and SMEs.

Kunal Bahl hailed the demonetisation move as groundbreaking for the nation, not just for the ecommerce businesses. He said, “When we look back, we will feel proud that our country was the first to digitalise among emerging economies.”

Sachin Bansal stated that they have witnessed is a short-term drop in the business due to the move. “We expect it to make our business efficient in the long term,” he said. He also mentioned that COD was always a temporary move when they started up years back but digital payments are the future. “It is having a positive impact already on our business,” he said.

Speaking about the effects particularly on the COD aspect of his business, Kunal Bahl explained that people opt for COD because a lot of people wanted the product before they pay for it. He added the same can be done with the card on delivery or wallet on delivery, which the startup has started doing by leveraging Freecharge wallet. He added that 15% of Snapdeal’s orders are now wallet on delivery. He also said that though the spurt in digital payments might come down after cash is pumped back but the equilibrium level will be set at a higher level because of this move. 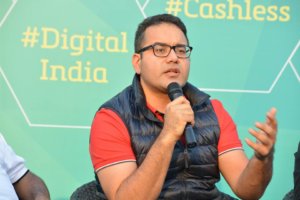 Kunal also added that even from an investor’s mindset, there’s a homogenous positivity because investors are long-term oriented. As investors are making the move from an emphasis on GMV, it will be in a healthier direction towards unit economics.

Sanjay Sethi added that the move is a buildup of the many moves the government undertook. He added that amazingly the population is becoming the nation’s biggest strength. With those 400 Mn not living in metropolitan cities constituting the other Indi, coming into financial inclusion, is a big move in the right direction.

However, the three ecommerce biggies – Flipkart, Snapdeal, and Shopclues declined to comment on the number of transactions drop in orders/revenues due to this move.

Pranay of Ola mentioned that with this move, businesses will get the next set of consumers in Tier II and Tier III markets. He added that the move will enhance the behavioural change among drivers and will digitise the pyramid.

Abhinav of Oyo concurred that it was an unbelievably bold step and will create a lot of opportunities. Speaking about Oyo’s business, he added that Oyo has brought a lot of inventory online and made them available to customers at affordable prices but many were left out due to the cash economy. With this move, those hotel owners are now calling them to be part of the system. 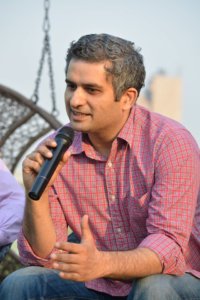 Prashant of 1mg stated that one of the reasons fake medicines get into the economy is because of the cash economy. He said, “Just the simple act of cutting a bill, it’s going to reform the pharma industry. If a pharmacy is accounting every medicine that’s coming and going, the entire industry will be sorted.”

He further added that 1mg only boards vendors with computerised billing. So now there’s a big incentive for vendors to start coming online.

Most of the entrepreneurs agreed that while the move has caused initial troubles, but the bottom line impact will be very far reaching. Towards this Kunal aptly added –

It is our duty is to make digital payments more convenient, much more rewarding so that the customer finds depending on cash cumbersome.