Startup India Claims Threefold Growth In Registrations In Past Year

Startup India Claims Threefold Growth In Registrations In Past Year

24,935 startups currently registered under the programme 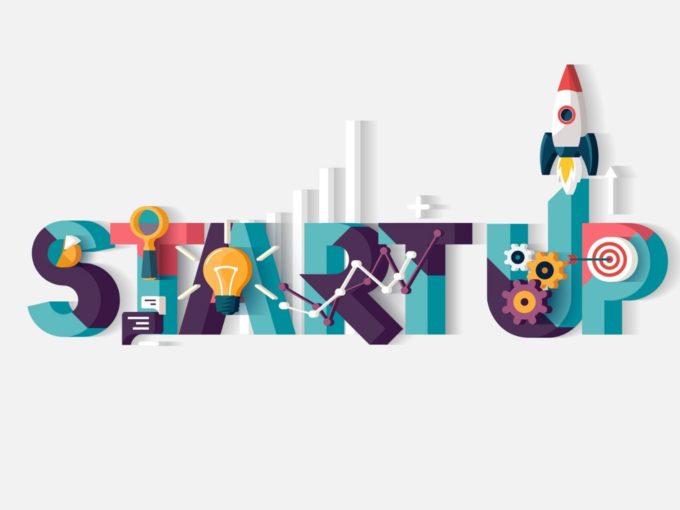 The number of startups in India is growing by the day as more and more attempts have found success in the Indian market in various sectors. The number of startups now registered with the Startup India programme has grown threefold in the past year, reaching nearly 25K startups under this initiative.

According to Invest India, which is formed under Startup India, 24,935 startups are currently registered under this programme compared to March 2018 when the total was 8,939 startups.

In a recent tweet, the government investment promotion agency Invest India UK, also revealed that the department for promotion of industry and internal trade (DPIIT) recognises 26 startups on a daily basis.

According to Startup India, Maharashtra has over 12,064 startups, followed by 10,272 startups in Delhi and Karnataka with 7,635 startups. These are the top three ecosystems with DPIIT-recognised startups in India.

Recently KPMG India also reported that the total number of startups in India grew sevenfold from around 7K in 2008 to around 50K by the end of 2018. Guruprasad Mohapatra, secretary at the DPIIT, had also said last month there are more than 50,000 registered startups in India, and there will be 50K more by 2024 at this pace.

Recently, PM Modi had urged global businesses to set their foot in India and back the country’s startups. At the 11th BRICS Summit held in Brazil, Modi urged business leaders of BRICS nations to invest in Indian infrastructure development, pointing out the political stability, predictable schemes and business-friendly reforms, as advantages.

Launched in January 2016, Startup India is the flagship initiative of the current Indian government into its second term now, and just before being elected in, the ruling Bharatiya Janata Party submitted its manifesto spoke about the Startup India Vision 2024.

The new plan for the next five years was also spoken about soon after the government was voted to power and ahead of the Union Budget in July. Now, the department for promotion of industry and internal trade (DPIIT) has announced that it is going to approach the central government cabinet to seek approval for the implementation of a comprehensive vision document to further promote startups in India.