India has one of the most open and investment-friendly policies, says PM Modi 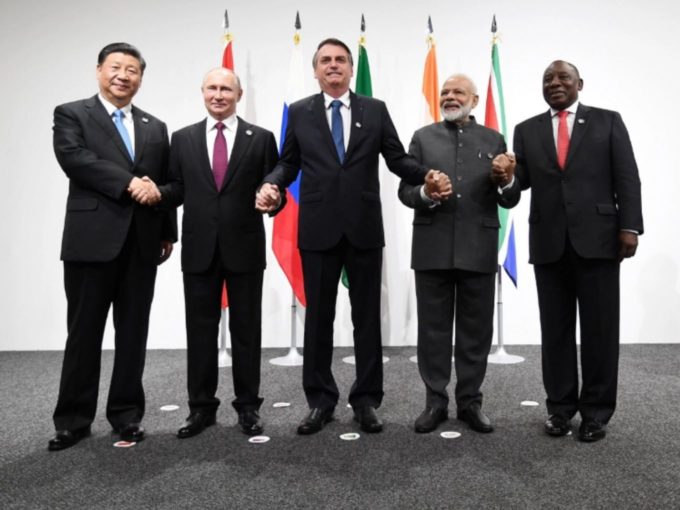 On the closing day of the 11th BRICS Summit on November 13 in Brazil, India’s Prime Minister Narendra Modi urged the business leaders of the BRICS (Brazil, Russia, India, China and South Africa) nations to invest in the Indian market, particularly in its infrastructure development.

At the summit, PM Modi reportedly said that India is a land of limitless opportunities, due to its political stability, predictable schemes and business-friendly reforms. He was also quoted as saying that the country has one of the most open and investment-friendly policies when compared to the rest of the world.

This is not the first time, PM Modi praised India in front of the world. At the third Future Investment Initiative (FII) forum held in Riyadh last month, Modi lauded the Indian startup ecosystem, which is considered to be one of the top three in the world, where he had asked global enterprises to invest in startups, as this would give them guaranteed returns for their investment.

He emphasised upon the technological-innovations led by startups in developing revolutionary technologies like artificial intelligence, which has impacted various segments in the country, including hospitality, healthcare, transportation, tourism and food tech among others.

Speaking at the summit in Brazil, Modi thanked the Brazil President Jair Bolsonaro for the recent policy decision to give visa-free entry for Indian citizens. The move is meant to improve the exchange of goods, ideas and talent between the two countries.

Further, he highlighted the government’s involvement in boosting the country’s infrastructure, where it will be investing $1.5 Tn in infrastructure across sectors, to boost amenities such as unified power grid, gas grid, water grid, electric mobility and 5G.

Thanks to startup-friendly policies, the startup ecosystem in India is thriving, and various international investors and companies have entered India to access deals in Indian startups.