Entrepreneurs and VCs have taken to social media for banter, wordplay and unwinding during the quarantine

Twitter has become a hub for story-telling, confessions and tongue-in-cheek humour that gets discussions going

From playing around with names of VC firms to discussing the end of startup culture, here are some interesting trends 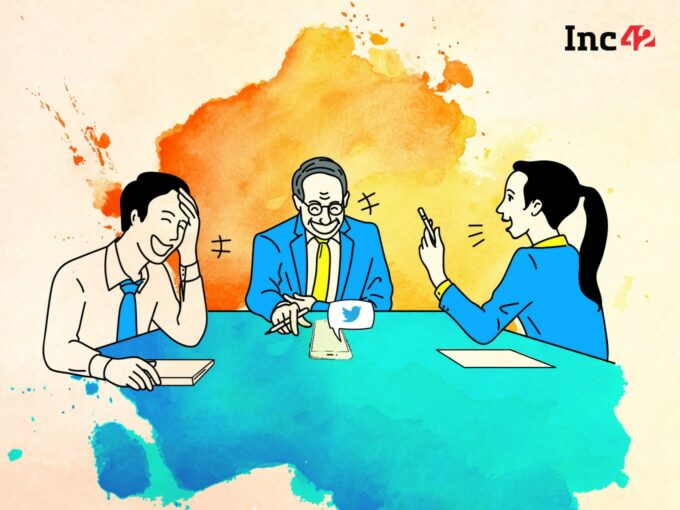 As lockdown stretches into the dreary summer heat, with humidity and work-from-home extending its long innings, startup founders and investors in India and across the globe have  taken to social media platforms, but this time for something radically different. Their social engagements ranged from gratitude, grit, humour and outright pranks — a far cry from the advice and salient takes on the Covid-19 in the early days.

While Flipkart’s cofounder Sachin Bansal reminiscing his “wonder years” tugged on heartstrings of Twitterati, “I would have grown in poverty instead of a middle-class household.” he said recalling how his father’s business might have been impacted if Covid-19 had been in the picture then.

If COVID lockdowns had happened in my childhood, my father’s small business would have failed and I would have grown in poverty instead of a middle class household. (1/2)

However, lockdown tweets from honchos weren’t all about flashbacks, US-based Guerilla Capital’s angel investor and Stealth AI Company’s founder Matt Mireles started off a Twitter trend asking people to “Ruin a VC firm by changing one letter of their name.” The wordplay led to some rib-tickling modifications to the names of some companies.

Ruin a VC firm by changing one letter of their name.

From MeNo Vc (Menlo VC) to Yo Combinator (Y Combinator), the answers were funny enough to crack anybody up. Well, there were some PG 13 as well, which may not be palatable for many, even with a funny bone. However, the thread brought out the funny side of the VC world, especially in this stressful period of tightening wallets and snail-paced economic growth.

Who would have thought that “Lightpeed Venture Capital” or “Gold Man Sacks” would be enough to make these hard-nosed business people chuckle?  A similar version pertaining to startup names has been going around as well, highlighting Zomato as Tomato repeatedly. That’s an easy one, if you ask us.

Throwback to Paytm’s Vijay Shekhar Sharma showing up in the new avatar at Inc42’s ‘Ask Me Anything’ series to talk about the consumer tech startups in India. Well, not denying that we were taken aback by this tongue-in-cheek moment in a good way. 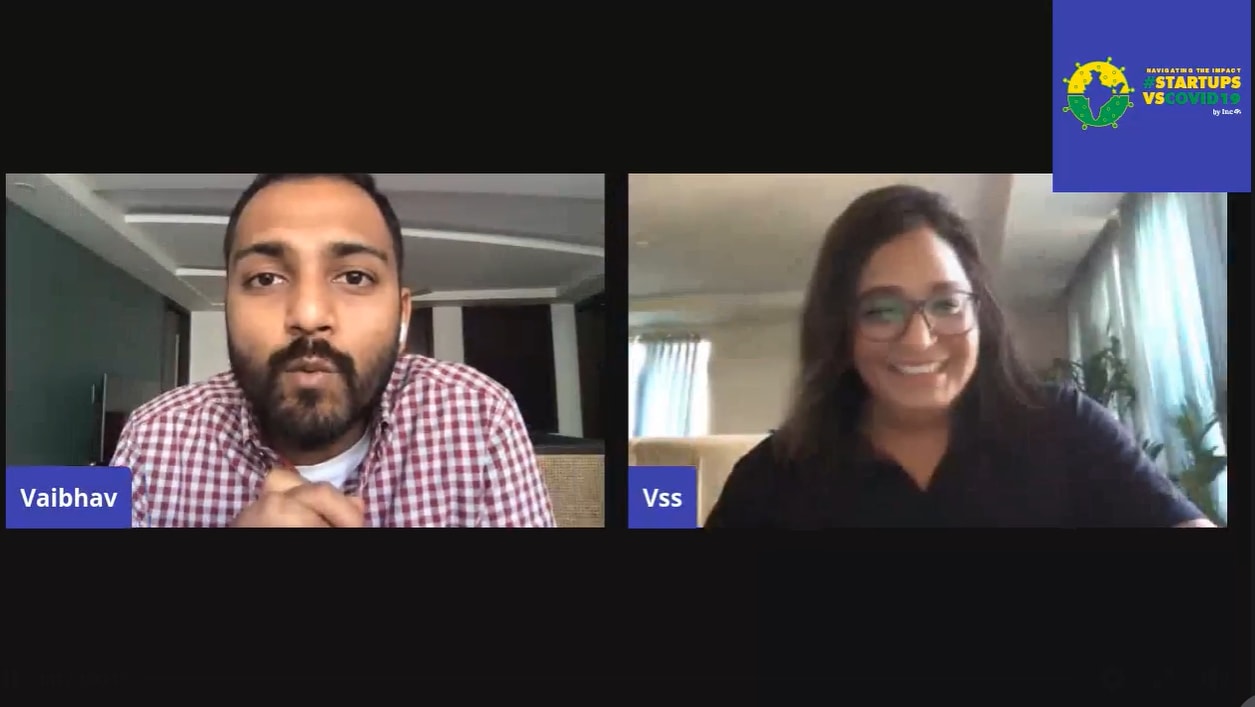 When Does A Startup Exactly End Up Being A Startup?

Startups are known for their high-octane productive work culture, problem-solving capabilities and flat hierarchy. But with massive funding, growth phases and ever-changing dynamics, when does it end up being a startup?

Pravin Jadhav, former CEO and MD of Paytm Money, raised this question on Twitter recently. Cred’s Kunal Shah to Times Internet COO Puneet Gupt joined pitched in on the thread to touch on several factors which highlight that the company is venturing into a more corporate work culture.

Calling for some answers…

When does a startup exactly stops being a startup?

While Shah, who has become a social media celebrity among startup founders, simplified the debate saying that a startup stops being a startup when the majority of team members lose the ability to spoil the fate of the company. Meanwhile, Gupt elaborated, “When processes, and not people, start to drive the organisation and teams lose hunger.”

On the other hand, Brainly’s CPO, Rajesh Bysani tweeted about the broken flat hierarchy, saying that startup turns into a company when the founders become the CEO.