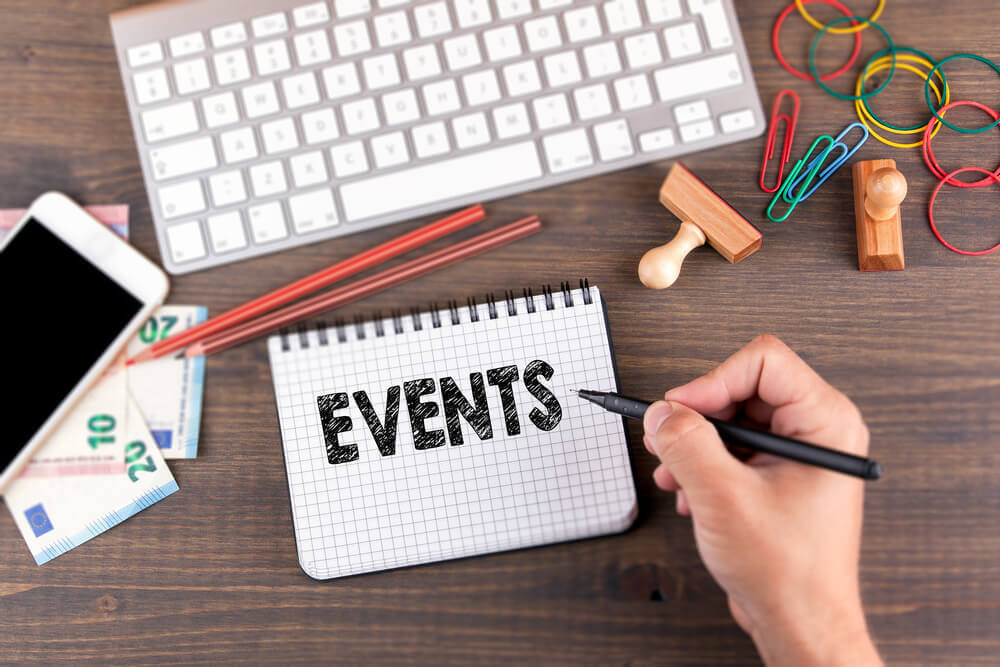 We bring to you the latest edition of the startup events to attend this week.

In case you are bored of networking events and are looking for some serious ‘gyaan’ on the upcoming status of the Indian startup ecosystem as well as entrepreneurship, then this week’s events will hit the right corner for you.

The chief focus of the summit was to explore the different ways in which the ties between the three countries can be deepened in the future, especially in domains such as geopolitics, business and industry, innovation and entrepreneurship and financial investments.

The experience of attending this summit had been phenomenal for the attendees. Going ahead, we have few more summits, and even a hackathon to charge up the tech-brain of yours this week.

Startup Events To Attend This Week

This is the 12th edition of India Digital Summit. Organised by IAMAI will focus on trending and most debatable issues rising in the Indian ecosystem such as government policies, cryptocurrency, entertainment tech, adtech, digital transformation and more.

The Under 25 Summit is said to be India’s Largest Youth Festival. Since its inception in 2014, the Summit has become the one stop congregation for youngsters from all over the country.

It is a day-long event filled with inspiring speaker sessions and panel discussions apart from some enthralling music performances.

Some of the speakers who will be sharing their stories at the Summit are Bhuvan Bam, Asia’s Fastest growing YouTuber; Shaurya Singh, Finalist on The Stage; Srinivas Kollipara, the COO of T-Hub; Ritviz, Prabhdeep – Hip Hop Artist among others.

In last four years, the summit has already reached to 10+ cities with 250+ speakers and 50K+ attendees.

Of late, Karnataka government has been quite aggressive in adopting and exploring the new developments be it linked to the new age tech or the Central Government initiatives to promote the Indian startup ecosystem.

Recently, the State IT Minister Priyank Kharge has shown an inclination towards blockchain technology. In order to explore the adoption of blockchain in government services, backed by the state government, a ‘Blockchain Hackathon for Governance’ is set to be organised in the upcoming week.

It will be a fast-paced event designed to create demonstrable prototypes utilising blockchain in government applications. As the first level of engagement, various government departments have been consulted to develop use cases for a blockchain hackathon.

Later a ‘Blockchain Conclave’ under the aegis of Bengaluru Tech Summit will also be organised to deliberate on issues involving the technology and will result in the publication of a white paper.

Stay tuned for the next week Startup Events To Attend This Week!