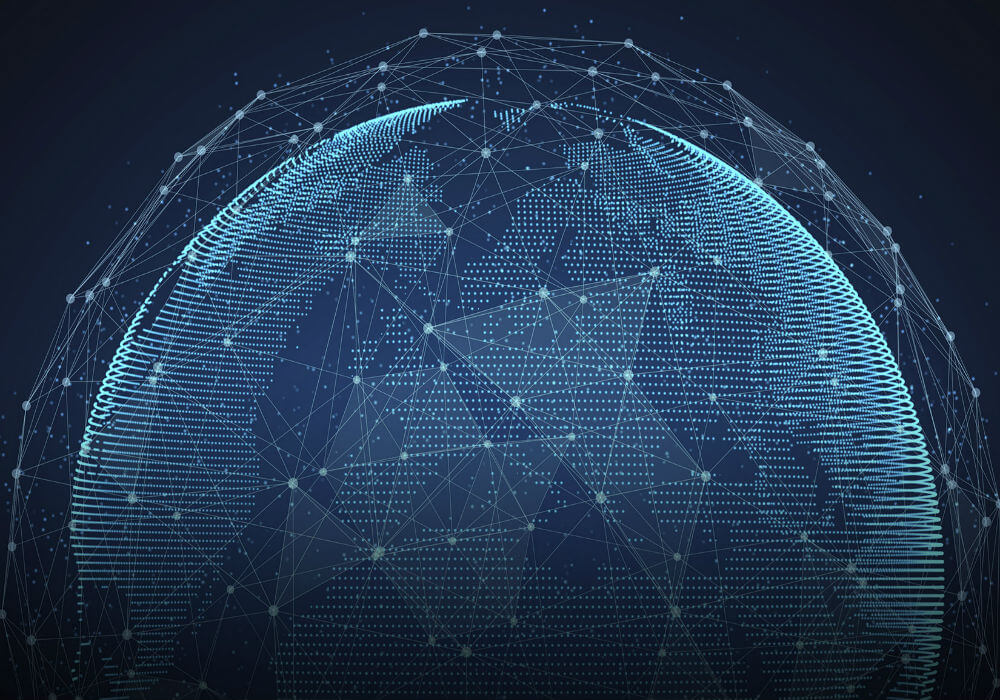 Announcing the event, Priyank stated, “We realise there are some problems – especially in this day and age – that could be better solved using modern tools and technologies. And Karnataka, in particular, has always been the leaders in e-Governance. It is an easy decision to bring the experts of IT to solve long-standing problems, using the latest technology of blockchain.”

After Andhra Pradesh and Telangana, both of which have announced plans to adopt blockchain for public services, the Karnataka government has now decided to engage with blockchain.

To that end, it will bring out a ‘Whitepaper on blockchain use in governance’ as a prelude to a policy on blockchain, if necessary. As the first level of engagement, various government departments have been consulted to develop use cases for a blockchain hackathon.

Later a ‘Blockchain Conclave’ under the aegis of Bengaluru Tech Summit will also be organised to deliberate on issues involving the technology and will result in the publication of a white paper, according to a statement released by the government today.

The blockchain hackathon for governance will be open to students, startups, and other IT professionals, while cloud-based blockchain technology providers will be invited to provide platforms for use in the hackathon. One can apply for the event at the Benguluru Tech Summit Portal online.

The Government of Karnataka has also taken initiatives to create and sustain relationships with cloud-technology providers.

As per the statement, experts from departments like home, transportation, tourism, forests, agriculture, and finance were consulted to develop use cases for each sector. The use cases will address a variety of issues across domains, and will involve multi-stakeholder decision making, such as cross-domain multi-stakeholder decision making in case of beneficiary management of welfare schemes, tracing the chain of custody of agricultural/ horticultural/forest for better quality and price for farmers, identity ownership management for data privacy and real-time record maintenance for land records management and taxation.

The event will be a ‘residential’ hackathon, which means that participants will not be allowed to leave the venue during the 48 hours that the hackathon will last. The government is making all arrangements to ensure the full comfort of participants, with meals, refreshments and other facilities provided on the venue.

The hackathon has been designed as a team event. A team will comprise three to five individuals, who will work on individual problem statements provided by the different government departments. Participants can form teams and register ahead of the event, or register as an individual and be teamed up at the venue with other individual participants. Each team will have to submit a brief statement of the problem they are attempting to solve with blockchain.

As per the statement, government officials, heads of the concerned departments, industry experts, and the government’s knowledge partners will act as mentors during the hackathon, and provide information, resources, and support for teams, and monitor the entire hackathon process. Mentors will clarify the government’s problem statement, review the processes and tools that teams adopt, and be on hand to troubleshoot if required.

A panel of judges comprising industry experts, academicians, government representatives and knowledge partners and consultants, will be constituted to judge the entries.

A total of 10 teams will be awarded. Each team will have to submit their entry in the form of a video. The videos must contain a screen capture of the blockchain prototype developed, including key code-constructs, architectural details, and a presentation of the use-case itself, along with a voice over from all of the team members.

The judges will consult and shortlist entries based on the videos, against a set of parameters:

Ahead of Karnataka state government, Telangana and Andhra Pradesh governments have also organised Blockchain conferences and hackathons to explore the implementation of the technology in various public services.