Soon You’ll Be Able To Pay Using Your Wearable Accessories, Here’s How

Soon You’ll Be Able To Pay Using Your Wearable Accessories, Here’s How 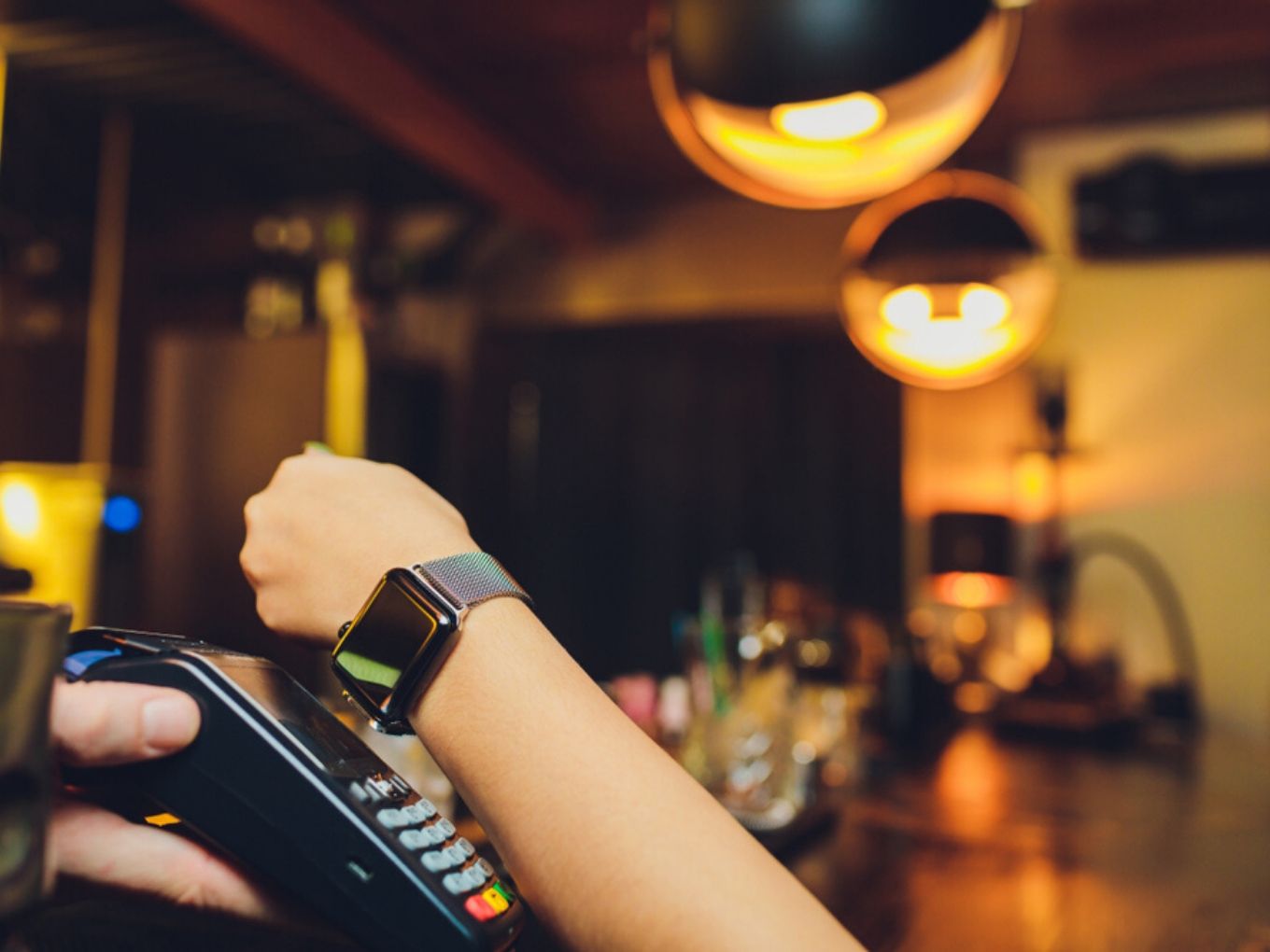 Payments technology company Mastercard and wearable token service provider Tappy Technology, on November 11, announced a partnership to take digital payments to another level. Leaving behind cash and card payments, the duo will now be working on installing tokenised chips in fashion accessories to enable users to make payments through them.

Mastercard and Tappy have decided to start with enabling payments through analogue watches from Timex Group. The feature will be launched in the first half of 2020 and India will be on the list of the countries, as well. The duo will eventually expand the feature to other wearables. The company expects the feature will help merchants accept any Mastercard Digital Enablement Services (MDES) contactless payment.

The companies announced the partnership, on November 11, at a press conference hosted by Mastercard at the Singapore FinTech Festival x SWITCH 2019.

Mastercard came across Wayne Leung-founded Tappy through one of its accelerate programme called Mastercard Engage. The initiative was launched to identify “qualified” technology partners and help them scale their business and services. The programme also provided support for growth and expansion across stages.

“The innovation Tappy offers, fueled by Mastercard’s payments and secure tokenization technology, is a great example of how the power of partnerships and is expanding the fintech landscape,” said Mastercard Vice President for Digital Payments and Labs (Asia Pacific), Benjamin Gilbey.

As the technology is developing, the scope of innovation is rising in every aspect to make things more convenient for the customers. Fintech is one of the hotspots for such innovation. The digital payment section in India is growing rapidly with increasing penetration of the internet and smartphones. The space is currently being dominated by Alibaba’s Paytm, Flipkart’s PhonePe and Google Pay. Other players in the game are Mobikwik, Amazon Pay, etc.

Last month, the Indian digital payment platform Paytm also launched a feature that allows users to make card payments online without entering the one-time password (OTP). The payments will be applicable for offline and online stores, which have been connected to Paytm.