Through this company, plans increase its transaction volume

Paytm has tied up with ecommerce company Myntra for the launch 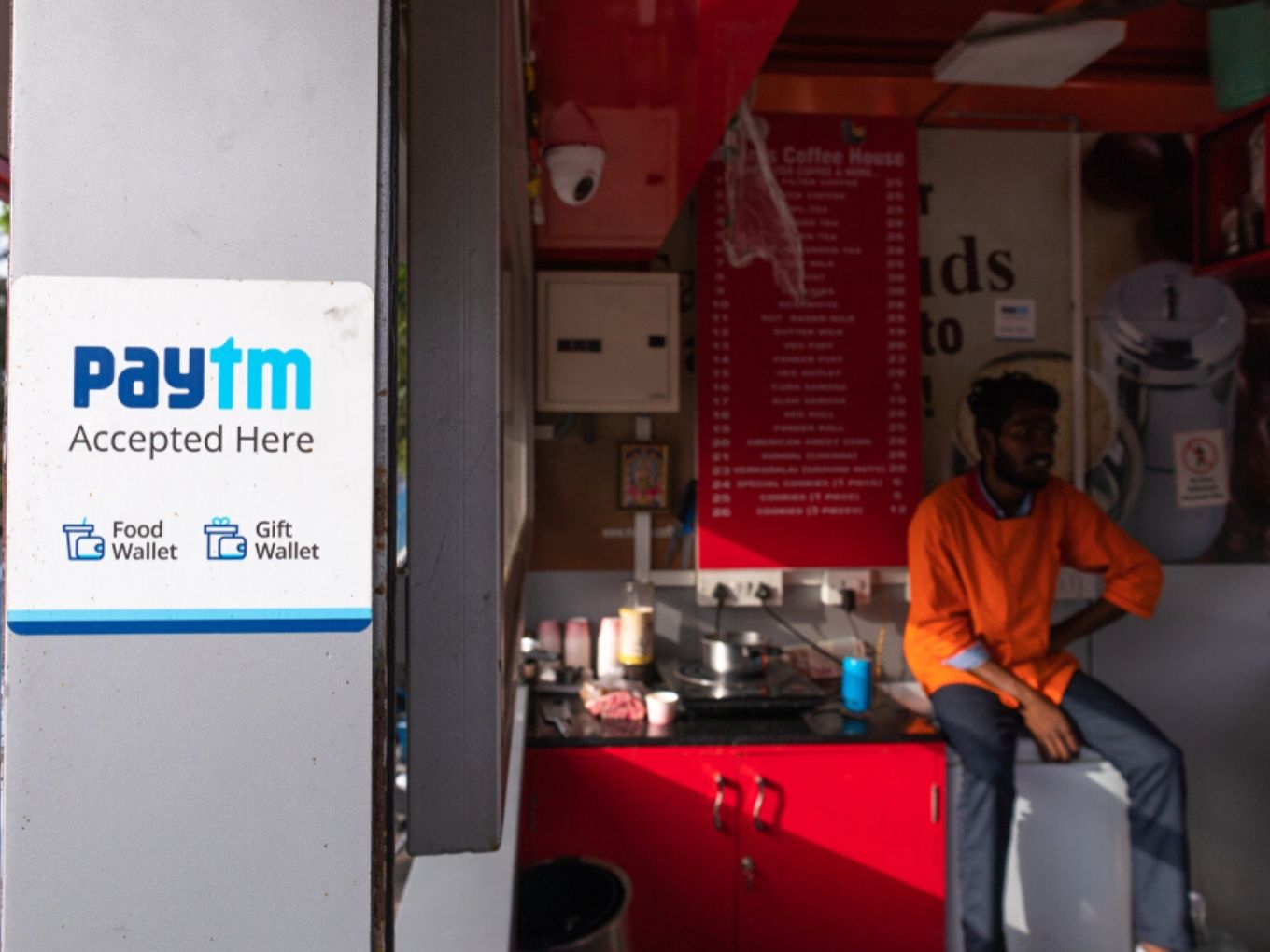 Indian digital payments giant Paytm, on October 31, announced the launch of a new feature that allows users to make card payments without any one time password (OTP). The feature can be enabled for Visa and Mastercard payment cards.

Just like regular payment digital transactions, the OTP-less feature will allow users to make payments at offline retail stores, any of Paytm’s partnered platforms such as Uber and Zomato, among others.

Paytm has also added ecommerce website Myntra to its partners. Through this Paytm wants to improve the payment flow and transactions success rate by reducing the completion time. The company is hoping to turn the reduced transaction time into higher  payments volume.

According to a report by the Ministry of Electronics and Information Technology (MeiTY), Paytm Payments Bank led the digital transaction market in July 2019. Paytm has close to 130 Mn monthly active users and more than 450 Mn registered users, as of July 2019.

MeitY’s report also highlighted that Paytm Payments Bank has already achieved 102.01% of the set target of 4,019 transaction for FY20.

Despite its lead in digital transactions, Paytm has been doing poorly in terms of UPI payments. In August 2019, Paytm recorded only 157 Mn UPI transactions and ended up in the third position.

Flipkart’s PhonePe maintained its lead with 342 Mn transactions, followed by Google Pay (2015) was second with 320 Mn. Overall, UPI had recorded over  918.35 Mn transactions in August 2019, which have now crossed the 1 Bn transactions mark in October.