Google Pay Banks On ZestMoney, Others For Lending Biz

Google Pay Banks On ZestMoney, Others For Lending Biz

ZestMoney is the first lender to get featured on Google Pay alongside investment platforms such as Groww, 5Paisa

The Spot platform lets users apply for loans directly through Google Pay, with more lenders said to be coming on board 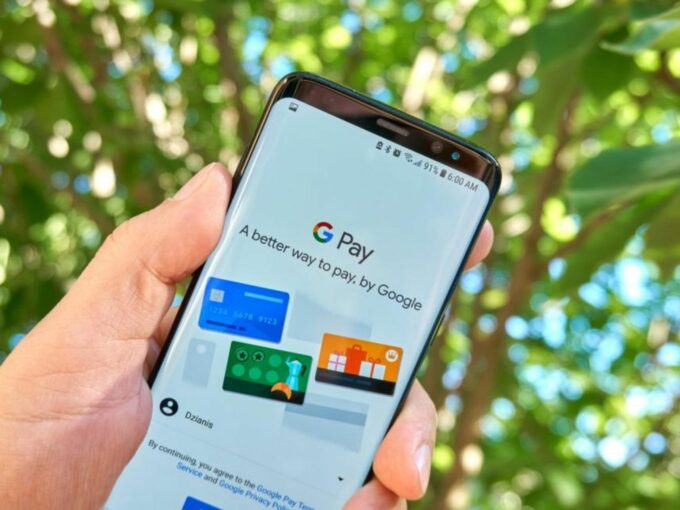 According to a Business Standard report, Google is looking to add other loan providers to the Spot platform with ZestMoney already live. Sources told the publication that ZestMoney has reportedly received several thousands of applications already. Users can register themselves on Google Pay, complete KYC norms and check their eligibility for a credit limit without having to go through the ZestMoney website or app. The feature is available on Android, whereas the iOS version will be launched in the coming months, according to the sources.

The fintech startup will allow the customers to avail credit up to their eligible limit that can be used across 3,000-odd online and offline merchants including Mi, MakeMyTrip, Curefit, Myntra, Amazon and Flipkart.

Last September, Google had rolled out the Spot feature to allow businesses to set up virtual stores on the platform. It helped merchants across different categories, ranging from retail to financial services, create experiences for consumers on the digital payments platform. In the fintech category, Google Pay has Spot stores for investment platforms 5Paisa and Groww, besides the lending partners.

With the pandemic coming into the picture, several big digital payments platforms and other financial services providers are strengthening their positions in the credit lending space. Even Paytm CEO and founder Vijay Shekhar Sharma brought it up during the ‘Ask Me Anything’ webinar hosted by Inc42. He had said that lending will face one of the biggest opportunities during and after Covid-19 pandemic.

“Companies that swing around to the opportunity of distributing unsecured loans and collecting them well, and underwriting them well will become the champions of tomorrow,” he elaborated. Soon after, the fintech giant partnered with two undisclosed non-banking financial companies (NBFCs) to expand the use-cases of its digital credit services Paytm Postpaid.

Paytm also increased the credit limit up to INR 1 Lakh of monthly spends, which will allow customers to pay for more expensive items like furniture and consumer electronics among others. It has also announced three new variants of its Postpaid services — Lite, Delite and Elite. These will offer credit based on the partner NBFC’s assessment.

Even though WhatsApp’s digital payments venture hasn’t been launched in India yet, there is a possibility that it may foray into credit as well. As per the ministry of corporate affairs filing, WhatsApp Payments has listed credit as one of its business plans for India.