Reliance would have owned nearly 12% stake in the combined entity

Reliance’s Network18 owns a 51% stake in Viacom 18, while Viacom holds the remaining 49% 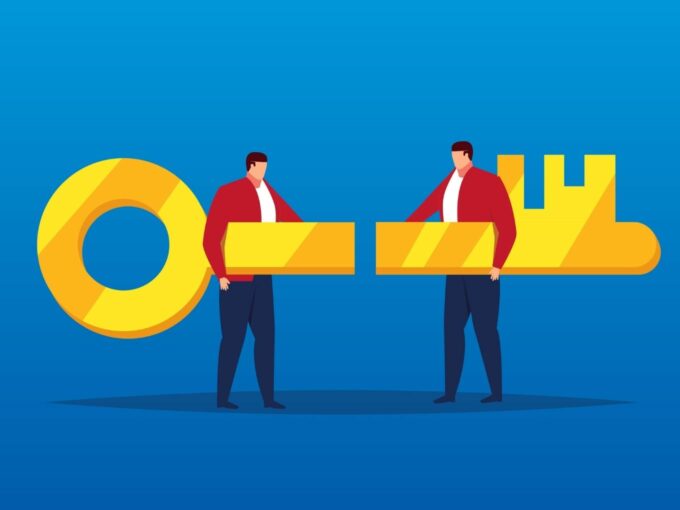 Merger talks between entertainment giant Sony Picture Network and Viacom18 have fallen apart as Mukesh Ambani-led Reliance Industries wants to keep a majority stake in the combined entity as well. The combined entity would have also owned close to 60 TV channels and two video streaming services.

Reliance Industries also owns a majority stake in Viacom18, which is a joint venture between Network19 and ViacomCBs, through Network18. Network18 owns a 51% stake in Viacom 18, while Viacom holds the remaining 49%.

A person aware of the matter had also told Business Today, “Reliance clearly wants to get rid of the headache of running an entertainment business. It merely wants a foot in the door so that it has a constant flow of content for Jio. Reliance wants to control the pipe and not content creation.”

However, Reliance decided to rethink its stance on the merger as media and entertainment are now an essential part of Reliance Jio’s businesses and its fibre-to-home strategy. Besides this, the unprecedented growth witnessed by Jio also compelled Reliance to keep control over the media and entertainment business, according to the latest ET report citing sources.

Network18-owned Viacom 18 had recorded INR 24 Cr in operating losses in the fourth quarter of 2019, with ‘business as usual’ (BAU) EBITDA noting a growth of INR 44 Cr, up 12% YoY. BAU margins for entertainment grew to 5% from 3.2% in Q4FY18.”Regional entertainment channels continued their viewership and monetization improvements across most of our geographies,” Network18 had highlighted.

Network and Sony’s merger would have posed a direct threat to Disney and Star India, which had signed a merger for $71.3 Bn. With this merger, Disney+ became part of Hotstar and also launched Disney+ under its Hotstar premium plans in India.