After the merger, Sony Pictures will own 74% stake in the merged entity

Sony-Viacom has a strong Hindi general entertainment library, but is that enough in the Indian market? 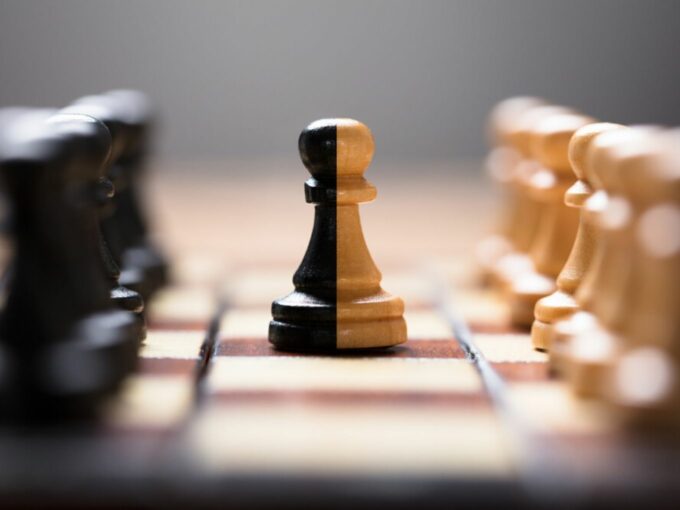 Entertainment giant Sony Picture Network and Viacom18, a joint venture with Reliance Industries-owned Network 18 and ViacomCBS, are reportedly looking at a merger to take on Disney+ Hotstar and other digital entertainment platforms in India. The two companies are said to be in the final stages of the talks.

A person aware of the matter told the publication that “Reliance clearly wants to get rid of the headache of running an entertainment business. It merely wants a foot in the door so that it has a constant flow of content for Jio. Reliance wants to control the pipe and not content creation.”

What Does It Mean For India’s OTT Market?

Disney and Star India had signed a merger last year for $71.3 Bn, under which Disney+ became part of Hotstar. The company has launched Disney+ under its Hotstar premium plans in India.

Sony operates SonyLIV as a direct competitor to Disney+. Under a recent revamp, SonyLIV has focussed more on originals, after competing toe-to-toe with Hotstar for live sports over the past few years.

Network18-owned Viacom 18 had recorded INR 24 Cr in operating losses in the fourth quarter of 2019, with ‘business as usual’ BAU EBITDA noting a growth of INR 44 Cr, up 12% YoY. BAU margins for Entertainment grew to 5% from 3.2% in Q4FY18.”Regional entertainment channels continued their viewership and monetization improvements across most of our geographies,” Network18 had highlighted.

While many industry experts expect the deal to offer competition to Disney+ others believe that it will be just another entity in the market without any major impact on the segment. Sony-Viacom has a strong presence in Hindi general entertainment (GEC) genre, which contributes a significant portion to the broadcast network’s revenue. This has led to some questioning whether Sony is indeed capable of competing just on the basis of such content and without marquee properties such as the Indian Premier League and a host of Disney content on Disney+ Hotstar.