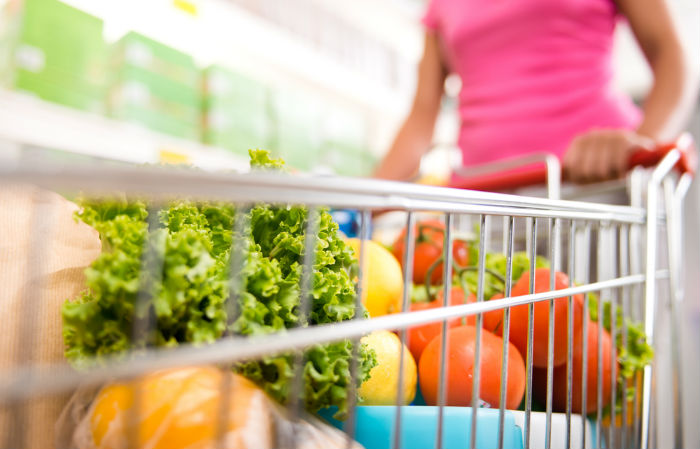 Gurgaon-based on-demand delivery startup, Grofers, has raised about $120 Mn (INR 780 Cr) in a funding round led by Japan’s SoftBank Corp. The round also saw participation from its existing investors Tiger Global and Sequoia Capital. Apoletto Managers, a personal fund managed by DST Global’s partners, also participated in this round.

This marks the third round of funding for the two year old startup which first raised $10 Mn (INR62Cr) in venture capital funding led by investment firm Tiger Global Management and existing backer Sequoia Capital India in February. In April, it grabbed another $35 Mn in a funding round led by Tiger Global and Sequoia Capital. At that time, it was doing more than a 1,000 orders every day.

Founded in 2013 by IIT graduates Albinder Dhindsa and Saurabh Kumar, the startup’s valuation has now risen from $33 Mn in February to more than $300 Mn in this latest round. The company has now raised more than $160 Mn in funding.

Dhindsa stated, “We are happy to welcome SoftBank on board as a partner as we try to build a marketplace for consumable products. Grofers currently supports over 10,000 small merchants in selling locally and we hope that with the additional capital, we will be able to invest in building this ecosystem further.

This also marks SoftBank’s fifth investment in India over the past year after Snapdeal, Ola, Housing and budget hotel aggregation platform Oyo Rooms.

The significant amount of funding comes at a when investors have become cautious and venture capital funding seems to have entered a slow phase.  Grofers’ main competition includes the likes of Big Basket, Peppertap and now also the e-commerce majors such as Amazon’s  KiranaNow and Flipkart’s ‘Nearby’ app, which are moving into the express delivery segment.

Hyperlocal businesses operate on thin margins and struggle to compete in a space that is increasingly getting crowded in recent times.  Hence, constant funds are required, given the fact that logistics and consumer promotion account for a significant cost for the online grocers. Players in this segment have been aggressively raising funds this year.

In September, PepperTap raised Series B funding round of $36 Mn led by Snapdeal and existing investors Sequoia India and SAIF Partners. Recently, another Gurgaon-based online grocery startup, SatvaCart, has raised somewhere around $1.8 Mn  in its second round of angel funding. However not all is hunky dory in the sector. Recently, Mumbai-based online grocery startup, Localbanya.com had to temporarily suspend operations as it was rumoured that the company was strapped for cash.